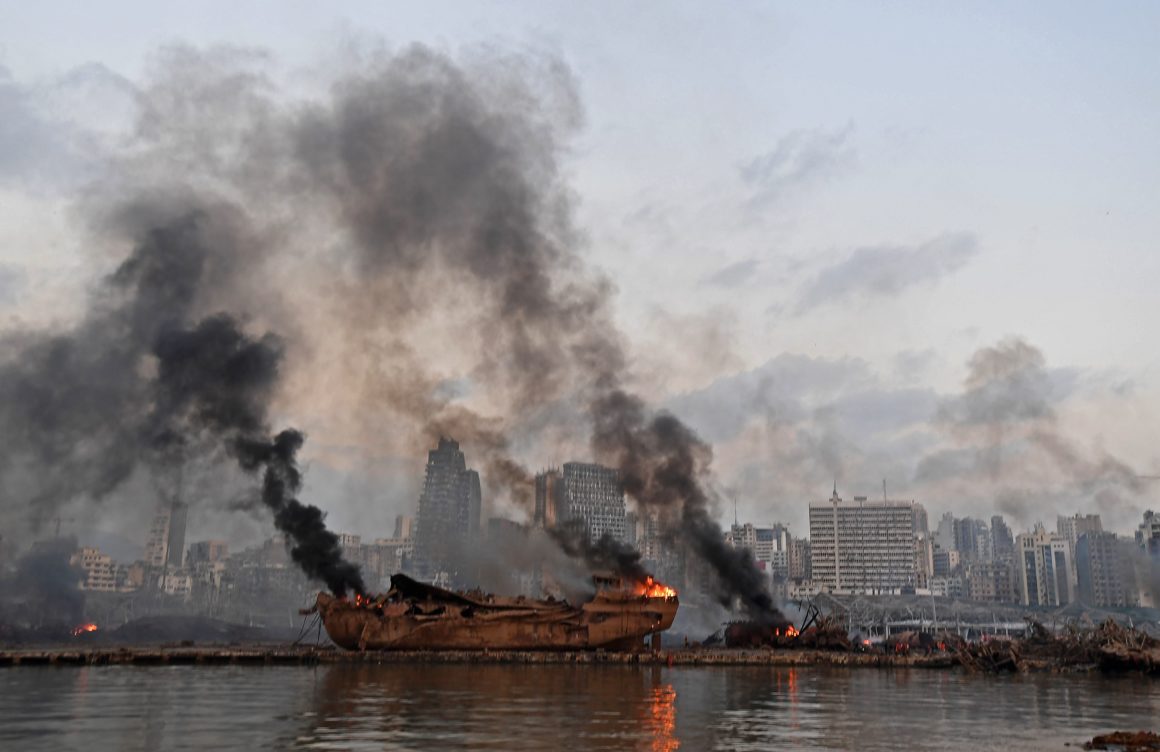 France will host a video conference with international partners on Dec. 2 to discuss humanitarian aid for financially-strapped Lebanon, three sources aware of the matter said on Thursday.

The meeting, in conjunction with the United Nations, will aim to have the highest-level representation possible with the objective of soliciting aid for Lebanon's debt-crushed economy.

President Emmanuel Macron has vowed to push ahead with efforts to prevent Lebanon from collapsing after a massive explosion in Beirut's port in August destroyed large areas of the city and compounded the country's political and financial crisis.

However, a French initiative to stabilize Lebanon and enable the release of billions of dollars of international aid to fix the economy has yet to bear fruit.

The sources said that given the worsening economic situation and the COVID-19 pandemic, France had decided to press ahead with the humanitarian conference.

"There isn’t huge appetite to help Lebanon from the international community, but relief should go directly to the people," one person aware of the conference told Reuters.

Conference details are still to be ironed out early next week, but it aims to attract as many senior government officials as possible.