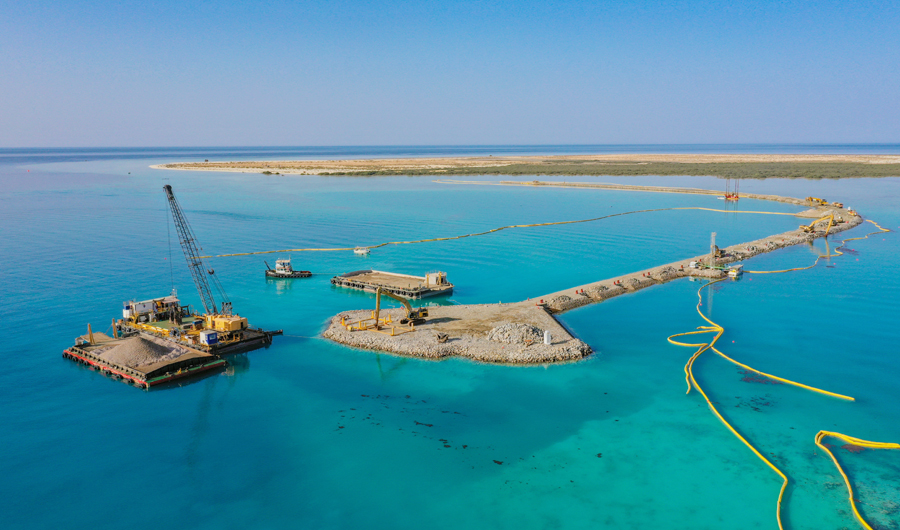 The Red Sea Development Co. (TRSDC) signed more than 500 contracts for a total value of $2 blln so far, out of which 70 percent were awarded to local companies, Ahmed Ghazi Darwish, Chief of Staff at TRSDC, told Argaam in an exclusive.

He further added that construction of the base camp at the Red Sea project started in February 2019, noting that the developer seeks to have Saudi companies as partners in the project success.

The public-private partnership (PPP) initiative is in final stages, the official explained, adding that new partnerships, which will provide utility services including water, electricity and waste treatment, will be unveiled by the end of the year.

Moreover, Dubai-based DuBox Precast Products Industrial, a subsidiary of Amana Contracting Group, was awarded by TRSDC a contract to build a factory in Rabigh to transport manufactured products to the project site. The factory provided many job opportunities for nationals in the province. 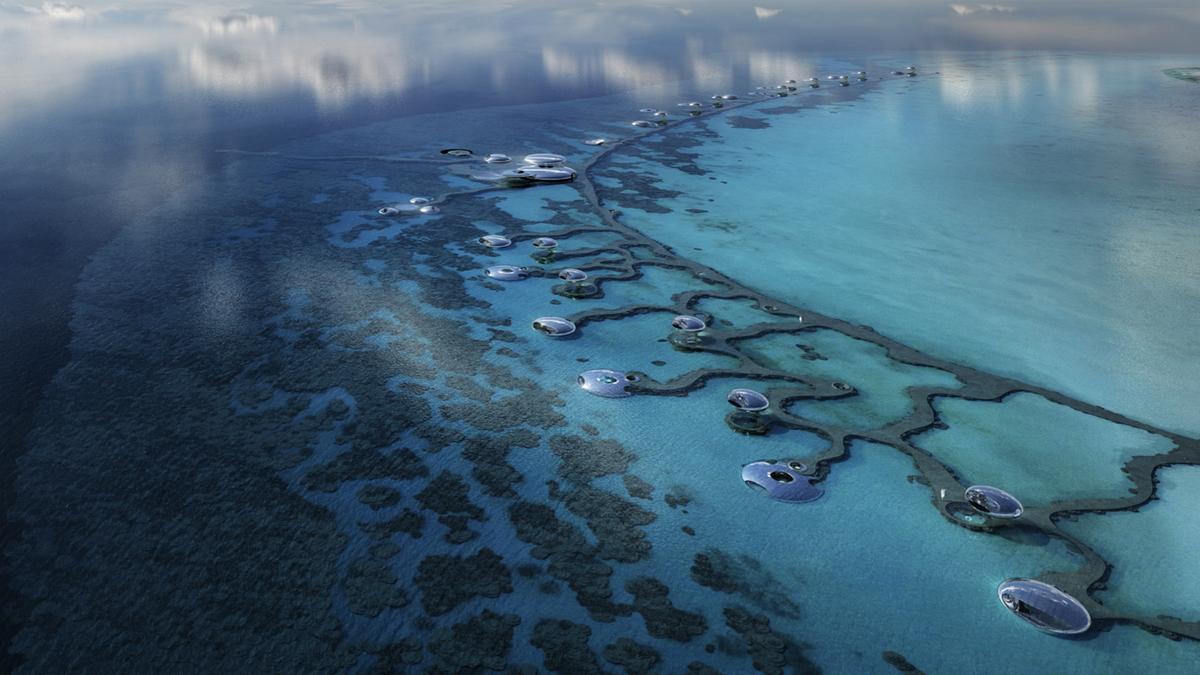 Darwish said TRSDC is planning to raise SAR 15 billion finance from five Saudi banks, regarding which the details will be revealed soon.

He also affirmed that tourism will be the second important sector after oil and will create jobs, as well as contribute to the Kingdom’s gross domestic product (GDP).

“Job opportunities account for 10 percent of the global tourism industry, compared to 3.4 percent in the Kingdom, thanks to Umrah and Hajj seasons,” the official noted.

Tourism will be a key contributor to the economic growth of Saudi Arabia, Darwish added, noting that mega projects, including NEOM, Qiddiya and The Red Sea support Vision 2030, overseen by the Public Investment Fund (PIF).

The Red Sea Project aims to make a great impression in the tourism sector, as the project looks to attract one million visitors by the end of 2030.

Darwish also confirmed that TRSDC is coordinating with environmental experts to determine the viability of construction and development of some islands to preserve wildlife and the environment.

There are more than 90 islands, out of which 22 will be developed, while nine others will be nature reserves.

Finally, Darwish said the COVID-19 pandemic accelerated the project implementation, highlighting that there has been a renewed focus on the work and signing of new contracts.