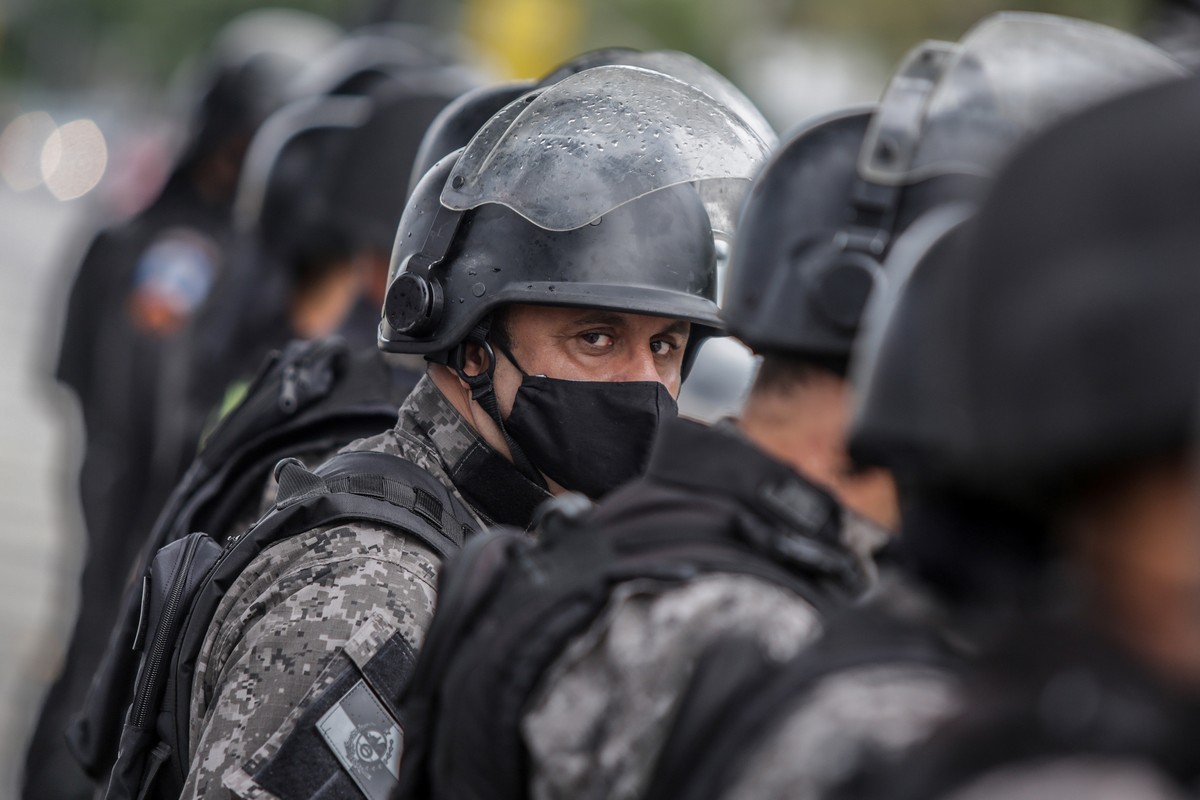 A Lebanese-Brazilian man was arrested in Sao Paolo on Monday on drug trafficking charges.

Assad Khalil Kiwan was arrested by Brazilian Federal Police as part of a global operation targeting drug dealing and money laundering networks that reach from South America as far as the UAE.

Kiwan, who is a naturalised Brazilian citizen from Lebanon, is suspected of being part of organisation which used Brazilian ports to export drugs, particularly cocaine, to Europe.

The Lebanese-Brazilian was one of the main targets of the operation, which involved raids in cities across the South American state.

As part of the operation, which was named 'Enterprise', Federal police issued 66 arrest warrants and 149 search and seizure orders in Brazil.

A further eight arrest warrants were issued in Spain, Colombia, Portugal and the UAE.

More than $400 million worth of assets, including 50 tonnes of cocaine, were seized as part of the operation.

Adding that police had revealed drug trafficking in Brazil involved "several persons… and front companies, with the objective of giving a legitimate appearance to the profits of the trafficking".

The investigation leading to Operation Enterprise started two years ago, after 776 kilogrammes of cocaine were discovered and seized on route to the Port of Antwerp, Belgium.

The Lebanese-Brazilian's current arrest also pertains to the "double homicide and attempted murder" of former Paraguayan Senator Roberto Acevedo – an anti-trafficking advocate – in 2010.

Kiwan reportedly killed both of Acevedo's security guards in the gun attack, but only wounded the former senator with two bullets. He was later expelled from Paraguay.

The Lebanese-born Brazilian is also wanted on drug trafficking charges in Lebanon and has been sought for extradition to the middle eastern state since 2012.

He was arrested briefly on charges relating to drug offences in Lebanon but was released when the Brazilian government denied the Lebanese extradition request.

Kiwan is thought to be a fervent supporter of the Lebanese Free Patriotic Movement (FPM), which boasts current President Michel Aoun.

The Lebanese-Brazilian is also a known associate of Gebran Bassil, the leader of the FPM and son-in-law of the president.