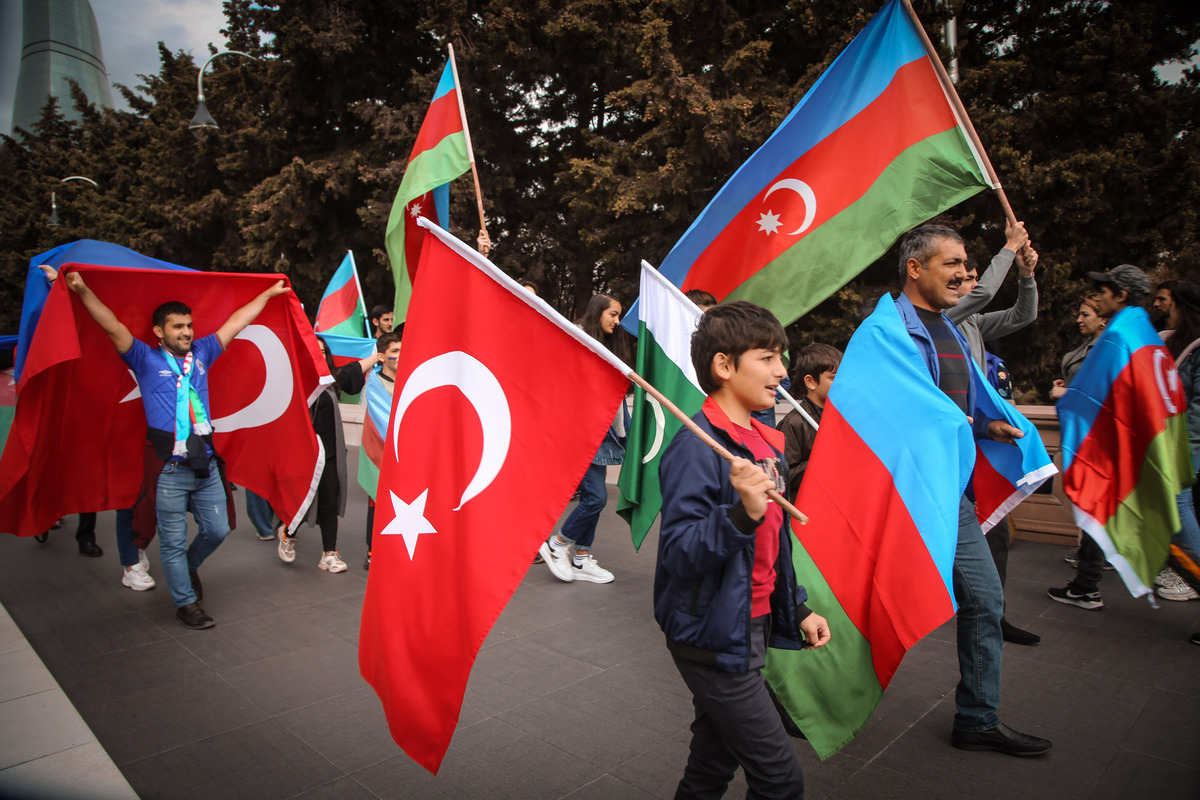 The French Senate's adoption of a resolution urging the government to recognise Nagorno-Karabakh as an independent republic is "ridiculous, biased and far from reality", Turkey said today.

"This decision of the French Senate is a clear indicator of why the [Organisation for Security and Co-operation in Europe] OSCE Minsk Group, led by co-chairs that have to be impartial, has provided no solution while being biased," the ministry said in a written statement.

France wants international supervision to implement a ceasefire in the Nagorno-Karabakh conflict amid concern that Russia and Turkey could strike a deal to exclude Western powers from future peace talks, the presidency said today.

"We want the Minsk Group to play its role in defining the surveillance [of the ceasefire]," a French presidential official told reporters.

Relations between France and Turkey have deteriorated in recent months due to the Karabakh issue and the two country's opposing support for different warring parties in Libya.

Paris has accused Ankara of worsening the crisis in the Caucuses.

On 10 November, a ceasefire agreement was brokered to stop fighting in the Nagorno-Karabakh region.