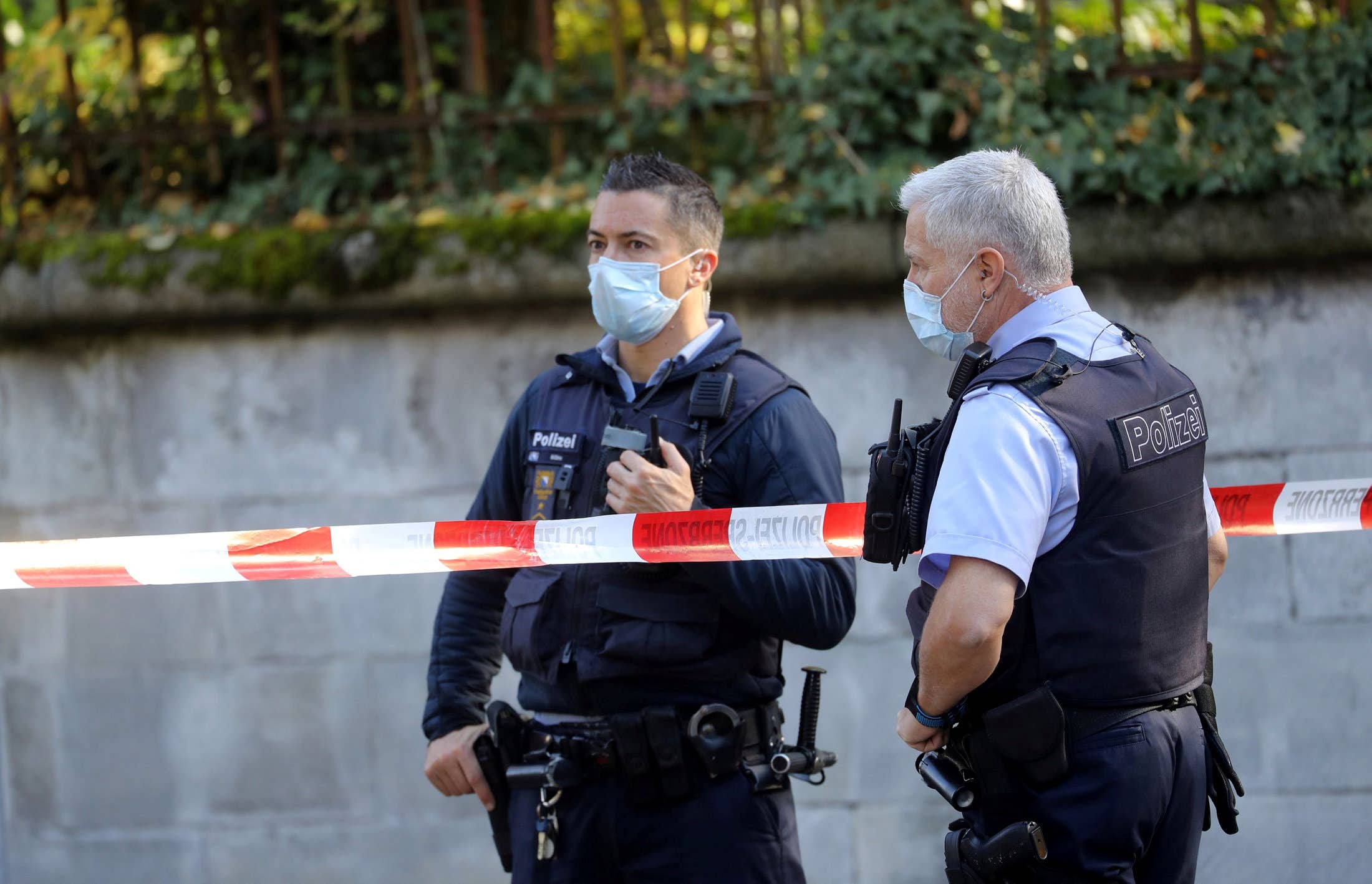 Police have identified a Swiss woman who knifed a victim in the neck and grabbed another by the throat in a Lugano department store in the south of Switzerland on Tuesday as a known militant.

Federal prosecutors have called the incident in the Italian-speaking southern canton of Ticino a suspected terrorist attack and taken charge of the investigation.

The assailant is known to Fedpol from police investigations in 2017 with a militant background, the Federal Office of Police tweeted.

The suspect, a 28-year-old who lives in the area, was in custody after passersby subdued her until police could arrive.

Swiss media cited witnesses as saying she called out that she belonged to ISIS during the attack.

One victim sustained serious but not life-threatening injuries and another was lightly injured.

Switzerland has identified hundreds of residents deemed a threat and militants who have travelled to war zones.

Two men arrested in the town of Winterthur near Zurich this month over possible links to an extremist shooting attack in Vienna that killed four people on Nov. 2 visited the attacker in July.

In September, a man Swiss media dubbed the "Emir of Winterthur" and described as a leading militant in Switzerland was sentenced to 50 months in prison for ties to ISIS.

Federal prosecutors have said that a fatal stabbing of a Portuguese man in September in the town of Morges, in western Switzerland, was still being investigated for a possible "terrorist motive". A Swiss-Turkish national has been arrested.