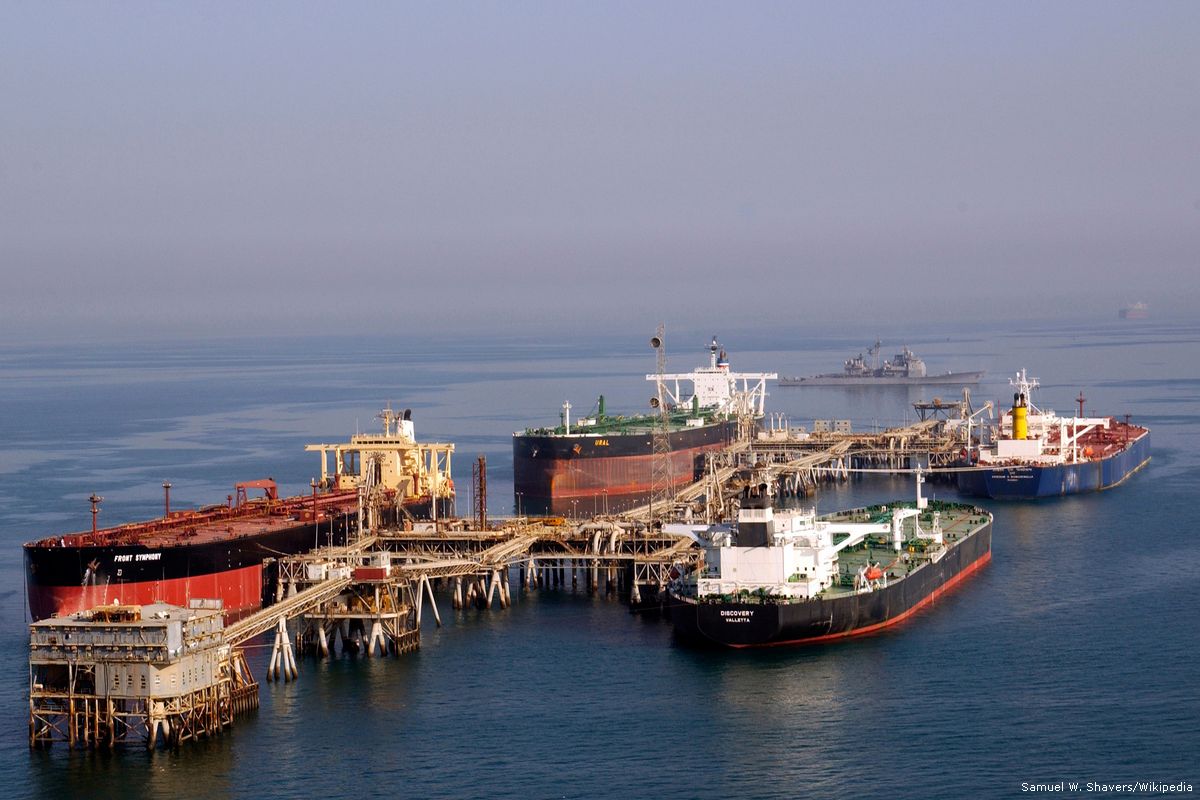 Iraq asked oil importers to pay $2 billion upfront payments for crude supplies as part of long-term contracts, as a result of its suffocating financial crisis.

Bloomberg reported that Iraq is undergoing a severe financial crisis following the fall in global oil prices, adding that authorities were forced to cut production under an agreement with the OPEC+ group to sustain global oil prices.

The news agency stated that the financial crisis in Iraq might lead to the eruption of new popular protests, following the previous episode of unrest that ended with the death of hundreds of protesters and saw the government sacked.

According to a letter sent by the Iraqi government to oil companies, of which Bloomberg obtained a copy, the government is seeking advance payments for oil sales in exchange for five-year supply contracts at a rate of four million barrels per month, or 130,000 barrels per day.

Read More: Egypt’s GDP grows despite pandemic, but so does poverty

The buyer will pay a full year's worth of supplies in advance, which at current prices is equivalent to just over $2 billion.

The letter, described as confidential, states that the state-owned oil marketing company SOMO of the Ministry of Oil is interested in offering long-term crude supply contracts in exchange for upfront payments. Companies interested in the offer were asked to respond no later than by Friday.

Many oil-producing countries rely on advance payments to meet their financial needs, but this is the first time Iraq has resorted to this, according to Bloomberg.