The full story of the beginning of the emergence of money ... and the first currency in history 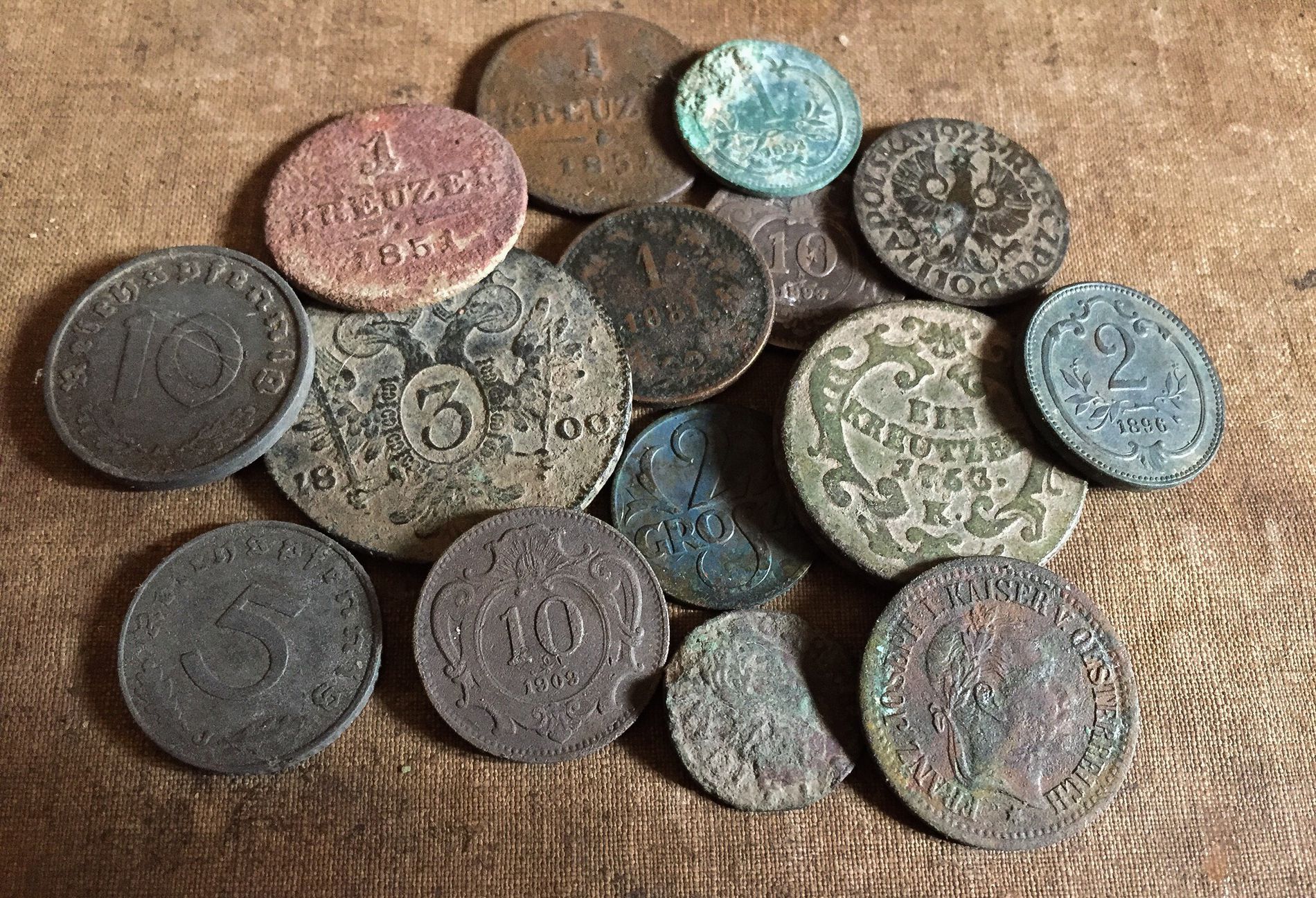 Currency currencies of different types and values ​​represent a basic outcome in all human transactions related to obtaining goods and services at the level of individuals as well as societies and states. In the past, the barter system was used in commercial transactions as a method of exchanging goods and services, until money appeared and passed through many stages of development to That he reached us in his current form.
According to "Echo of the Country", most of the researches found that before the existence of money in the common sense, merchants used in commercial exchange operations "stone trade contracts", which were later known as barter business, where goods were also the price, so the sale is based on a commodity and pays its value with a commodity Or another service, so that the buyer has paid the price.

The beginning of the emergence of the meaning of money

Since about 1100 BC, China moved from using real tools and weapons as a medium of exchange and used small replicas of the same tools with a bronze mold. Metal in the shape of a circle and became the true beginning of the first use of coins.
Although China was the first country to use coins, the first coin coin was created in the "Lydian Kingdom", which is now located in western Turkey.

The first coin in history 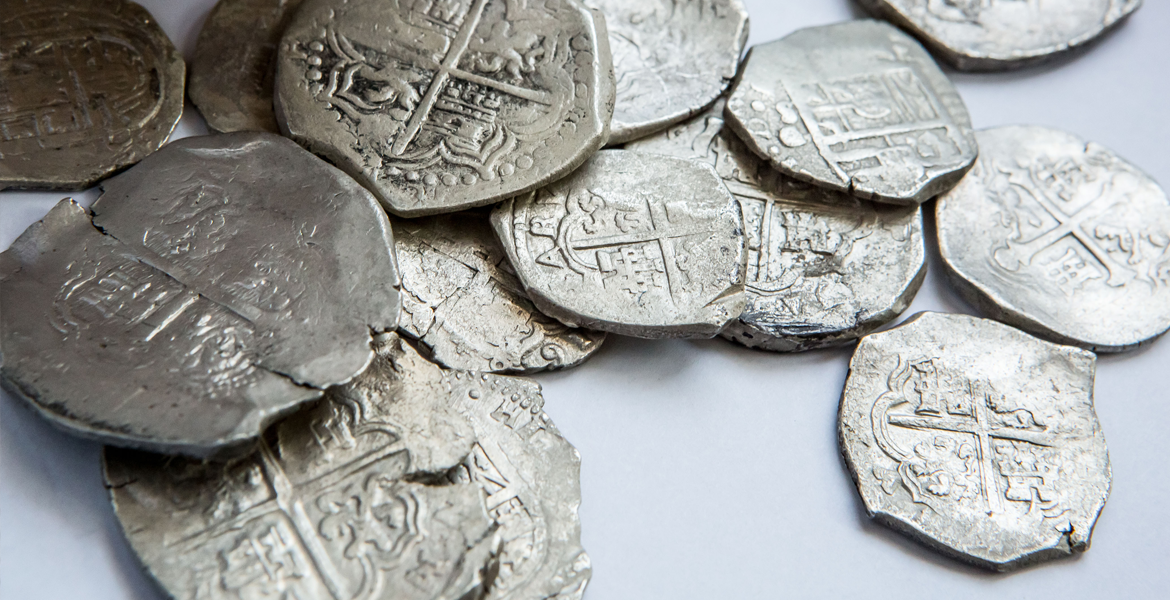 In the year 600 BC, the king of Lydia issued the first official coin, "Al Yates". It was made of "electrum", which is a mixture of silver and gold that occurs naturally. As if he was roaring, and he drew his eyes in a way that suggests strength and authority, and he considered the lion a personification of the sun, and they drew the sign of the sun over the head of the lion; Because they believed at that time that lions could look directly at the sun.

The Lydian lion coin is considered the oldest and the first to be minted in history, while some scholars mention that the first coin minted was on the Greek island of Aegina. The Lydian lion coin was used until the death of King Ilyas, when his son Croesus stopped working on it and replaced it With a binary coin, it is still used today.
The origins of the paper currency
Europeans continued to use coins until the year 1600, then banks began using banknotes for depositors and borrowers instead of coins. These notes could be taken to the bank at any time and exchanged for an equivalent value of gold or silver coins. The securities were used in All transactions are in the sense that we use them today, but they were issued by banks and private institutions and not by the government.

The first paper currency issued by the governments was to the settler governments in North America because shipments between Europe and the settlements were taking a long time, which led to the settlers running out of cash, so the colonial governments used the "debt acknowledgment" as a currency of exchange instead of returning to the barter system and the first time it was used in Canada then In the colony of France, in 1685, soldiers issued "playing cards" classified into denominations and signed by the governor to be used as cash instead of coins in France.