The New Yorker: The nephew of the North Korean leader of the CIA 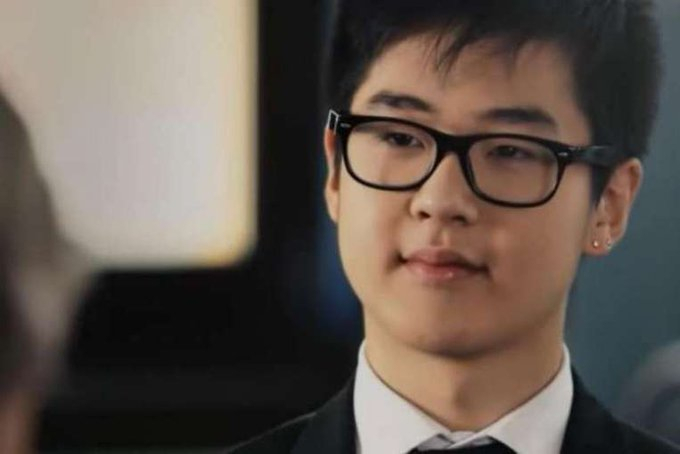 The New Yorker magazine said that the Central Intelligence Agency (CIA) provides guard and protection for Kim Han Sol, the son of Kim Jong Nam, the half-brother of North Korean leader Kim Jong Un, after his father was assassinated in Malaysia in 2005. 2017.

The American magazine added that Han Seul, two weeks after the assassination of his father, contacted the "Joseon Free" group, which was founded by opponents fleeing North Korea, before secretly moving to Taiwan to meet the members of the group.

Before moving to the Netherlands to seek asylum, Han Sol met in Taiwan with CIA agents, and there was no news after that.

The New Yorker reported that Han Seul, who was 22 at the time, was guarded and protected by the CIA.

Due to his kinship with the ruling Kim family, Han Seul is considered a candidate for the leadership of North Korea in the event of a change of government.

On February 13, 2017, Kim Jong Nam was assassinated at the airport in the Malaysian capital, Kuala Lumpur, after being poisoned with a nerve agent.