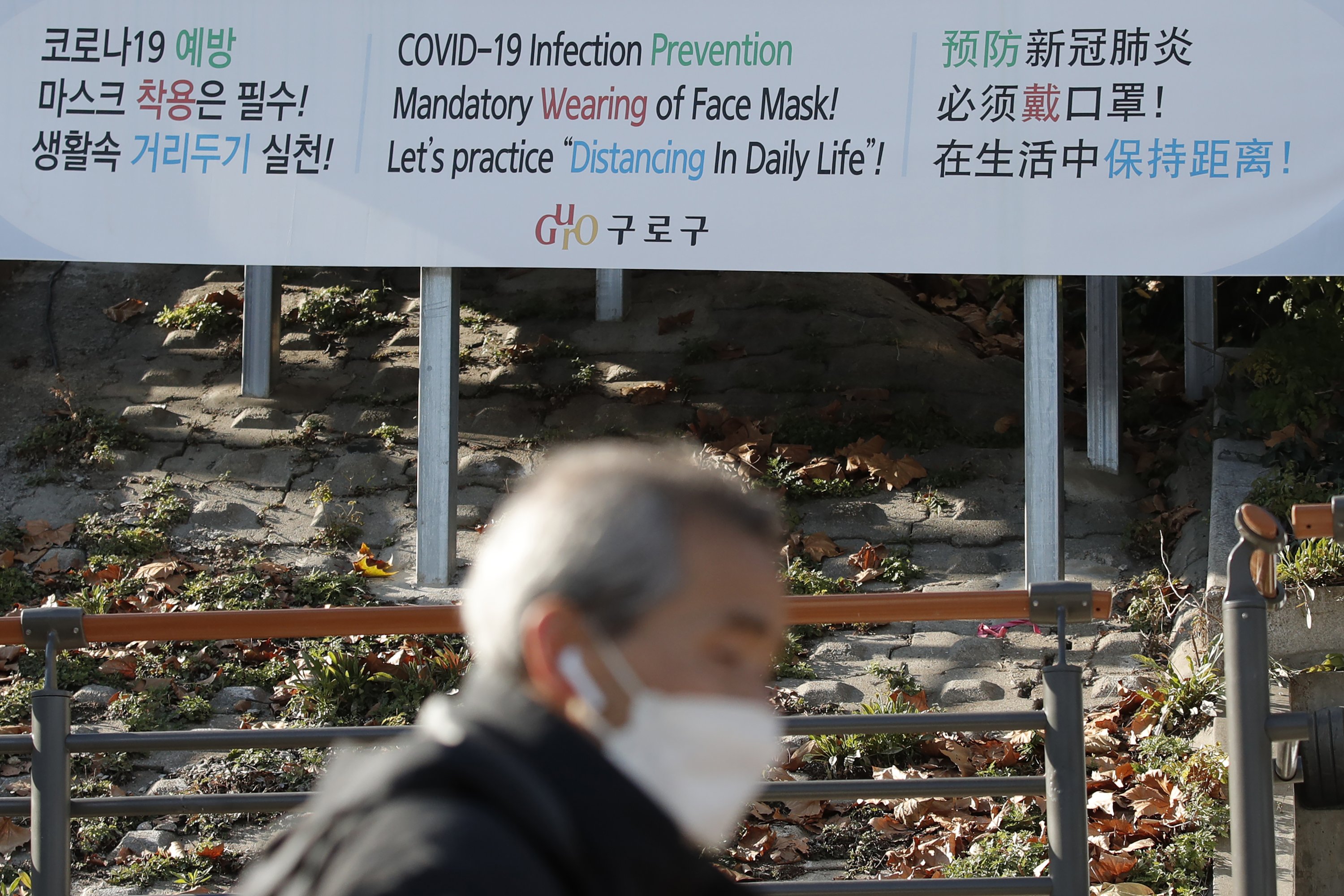 Chinese authorities are testing millions of people, imposing lockdowns and shutting down schools after multiple locally transmitted coronavirus cases were discovered in three cities across the country last week.

As temperatures drop, large-scale measures are being enacted in the cities of Tianjin, Shanghai and Manzhouli, despite the low number of new cases compared to the United States and other countries that are seeing new waves of infections.

Many experts and government officials have warned that the chance of the virus spreading will be greater during the cold weather. Recent flare-ups have shown that there is still a risk of the virus returning, despite being largely controlled within China.

On Monday, the National Health Commission reported two new locally transmitted cases in Shanghai over the last 24 hours, bringing the total to seven since Friday. China has recorded 86,442 total cases and 4,634 deaths since the virus was first detected in the central Chinese city of Wuhan late last year.

In Tianjin, health workers have collected more than 2.2 million samples for testing from residents in the Binhai new district, after five locally transmitted cases were discovered there last week, The Associated Press reported.

In Manzhouli, a city of more than 200,000 people, local health authorities are testing all residents after two cases were reported on Saturday. They also shut down all schools and public venues and banned public gatherings such as banquets.

China builds hospital in 5 days after surge in virus cases

China to continue suspending flights to and from Britain