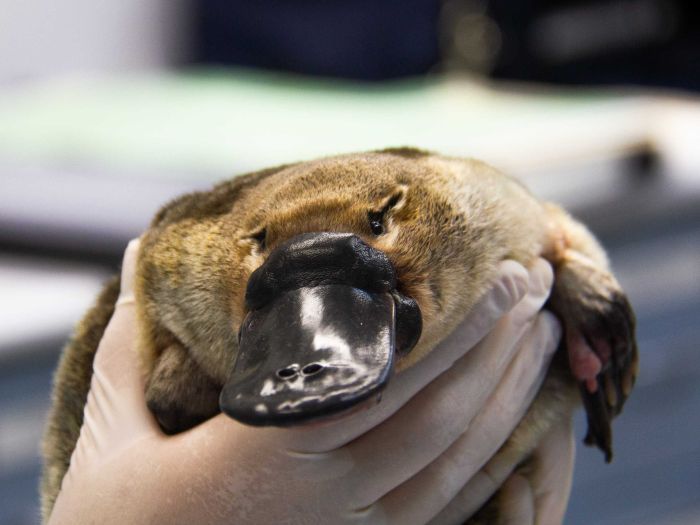 Australian scientists pushed on Monday to list the platypus as a vulnerable species after a report showed the habitat of the semi-aquatic native mammal had shrunk more than a fifth in the last 30 years.

Severe drought brought by climate change, land clearing for farming and dam-building are to blame, said researchers at the University of New South Wales (UNSW) who made recommendations to government scientific panels.

“There is a real concern that platypus populations will disappear from some of our rivers without returning, if rivers keep degrading with droughts and dams,” said Richard Kingsford, director of the university’s Center for Ecosystem Science.

The animals, unique to Australia, cannot live outside water, and as the continent dries further and people draw more water from rivers, some permanent pools could get even smaller, he added.

Read More: Mexican Jaguar Ventures back into Wild after 100 Days of Rehabilitation

The duck-billed animals with webbed feet lay eggs and live mostly across Australia’s eastern seaboard, from the far north of Queensland state to the island state of Tasmania, close to rivers and streams whose beds and banks they forage for food.

Platypus numbers may have more than halved over several decades, research models show, but figures are hard to pinpoint as they are secretive, nocturnal animals. Conservation body IUCN estimates between 30,000 and 300,000 lived in Australia in 2016.

Animals are classed as vulnerable when they face a high risk of extinction in the wild in the medium term, but are not considered critically endangered. More resources can be deployed to protect their habitats once they are on the threatened list.

Czech dogs learn to sniff out the coronavirus