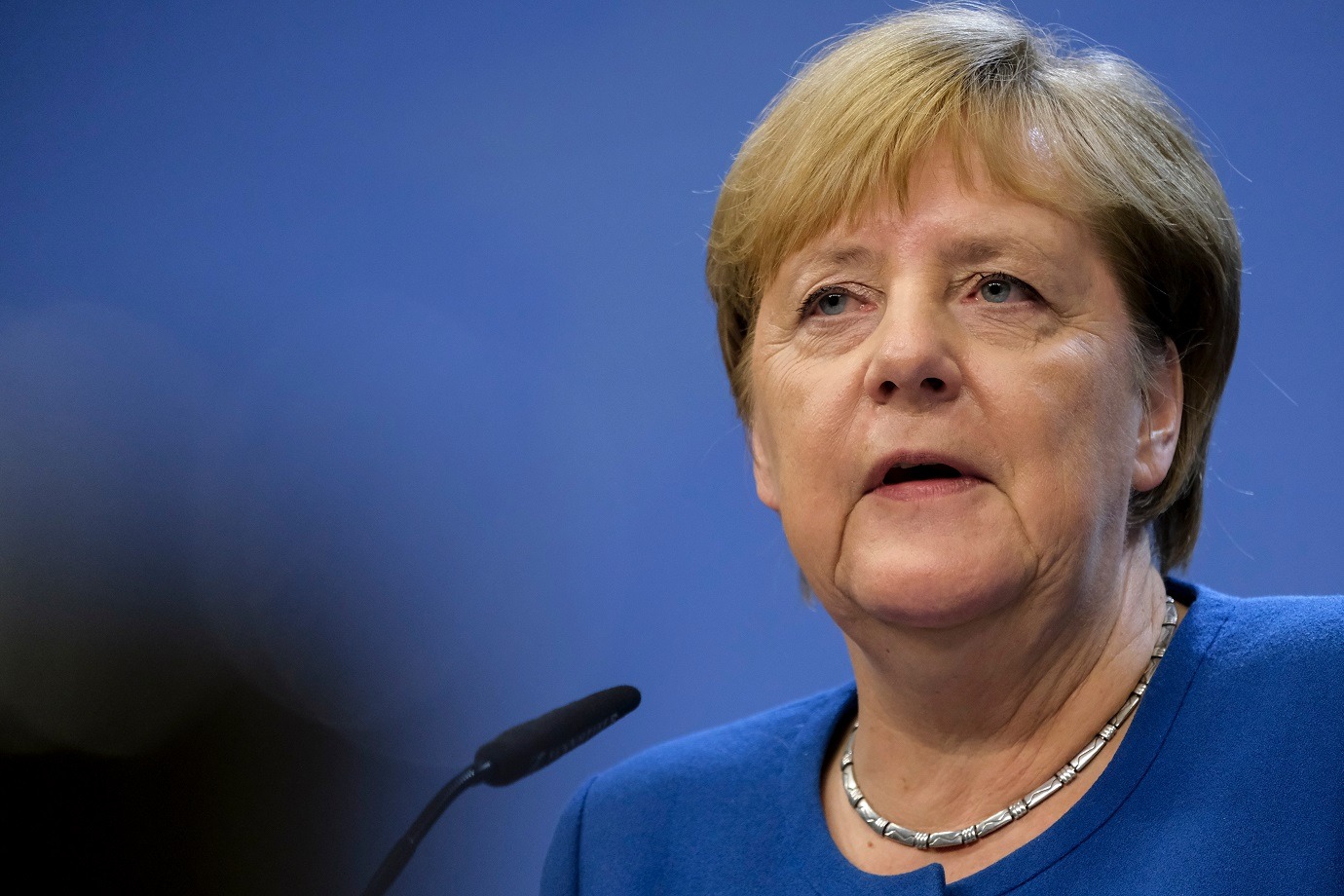 German Chancellor Angela Merkel said she supports the idea of a global treaty to combat future pandemics, expressing worry over that efforts to roll out an affordable coronavirus vaccine are moving along too slowly.

“We will now speak with [global vaccine alliance group] GAVI about when these negotiations will begin, because I am somewhat worried that nothing has been done on that yet,” said Merkel, speaking from Berlin at a G20 summit.

Michel proposed establishing firm international cooperation on pandemics in order to be able to react faster in a more coordinated way.

Regarding lessons learned from the pandemic, Merkel said it's clear that economies should be more sustainable to withstand similar crises, both financially and from a climate perspective.

“The most important thing now is that Covax uses the money it has to negotiate with the manufacturers of potential vaccines,” Merkel said, referring to the Covax global vaccine effort.

“Just having money in the account is not enough. It must also result in something for the developing countries,” she added.