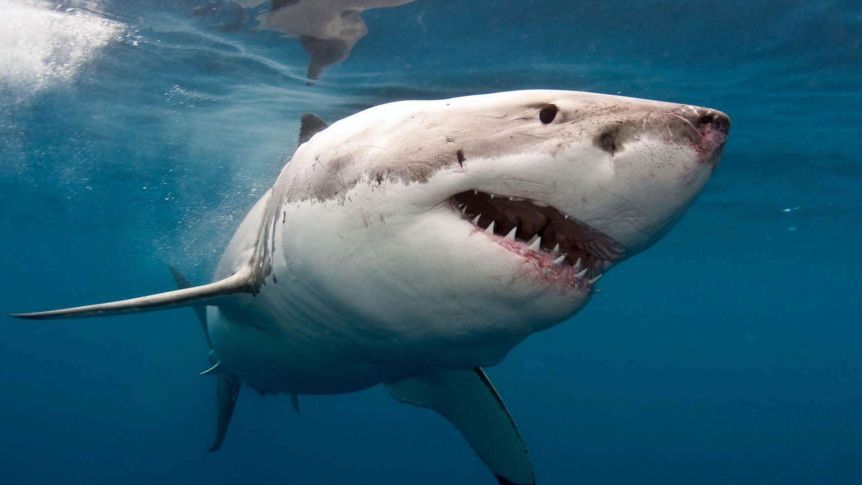 In the eighth death in Australia this year, a man died after being attacked by a shark at a popular tourist resort on the coast of the Indian Ocean.

The police managed to pull the 55-year-old man from the water with severe injuries, and the police treated him before the paramedics arrived. The authorities said he died at the scene.

According to local media reports, the man was bitten in the groin and hand. It was not known what shark attacked the man in his fifties.

Immediately the beach was closed, and a fishing boat was designated to patrol the area. According to the Associated Press.

The dead man, whose identity has not been revealed by the authorities, is the eighth dead in a shark attack in Australia this year, the highest toll since 1929 when nine people died.

It is noteworthy that the last previous attack occurred in Western Australia on the ninth of October, when a shark attacked a surfer in Esperance, on the southern coast of the state.

The man, Andrew Sharp, is seen pulling off his skateboard.

His body was never found despite a three-day search, but his skateboard and parts of his wetsuit were found.

The town of Broome, close to where the most recent shark attack occurred, is about 1,600 kilometers north of Western Australia's largest city Perth.