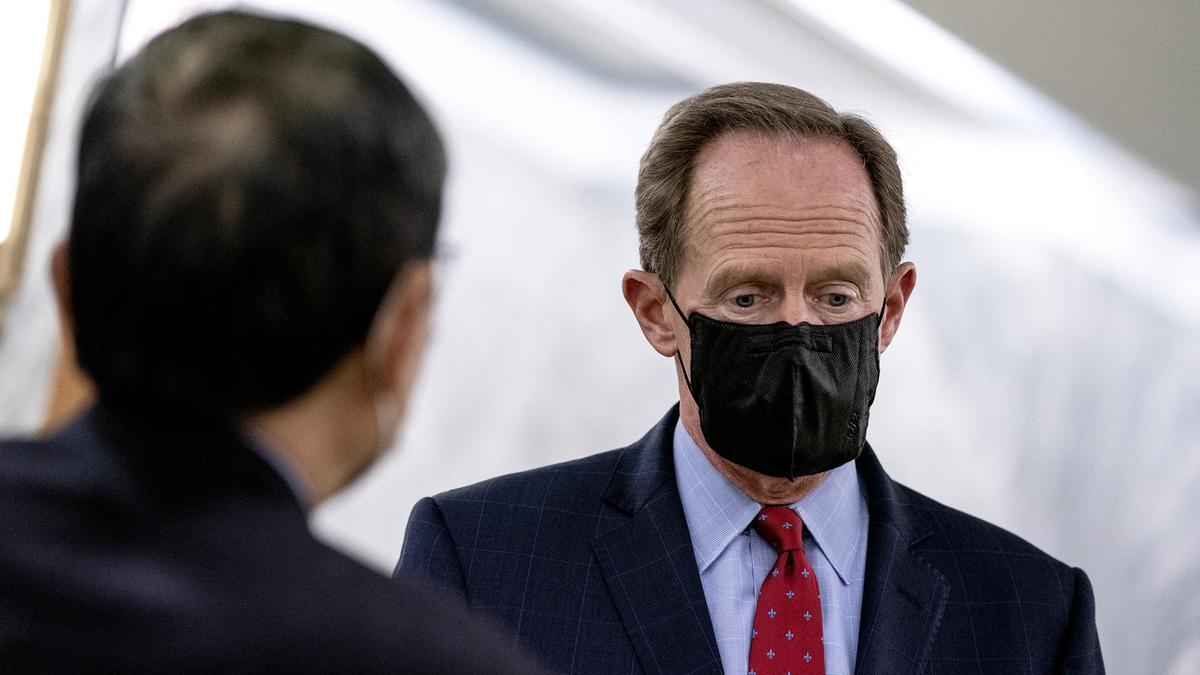 A Pennsylvania judge on Saturday threw out US President Donald Trump's claims of widespread electoral fraud there, dealing a new blow to the Republican's bid to overturn his loss in the presidential election.

The Pennsylvania court ruling prompted Pat Toomey, a Republican senator from the state, to say that Joe Biden, the president-elect, "won the 2020 election and will become the 46th president of the United States".

"President Trump should accept the outcome of the election and facilitate the presidential transition process," Mr Toomey said on Sunday. He also congratulated Mr Biden while specifying he voted for Mr Trump.

With the clock ticking down to Mr Biden's January 20 inauguration, Mr Trump's team has focused on trying to stop battleground states from certifying election results, in addition to his numerous legal challenges that have so far failed.

Supporting the Pennsylvania ruling, Mr Toomey said that, “President Trump has exhausted all plausible legal options to challenge the result of the presidential race”.

Mr Biden won the state-by-state Electoral College votes that ultimately decide who takes the White House by 306 to 232.

The Electoral College is due to formally vote on December 14, with certifications to take place beforehand.

States' certification of results of their popular votes is usually routine following a US presidential election.

But Mr Trump's refusal to concede has complicated the process and drawn concerns that he could cause long-term damage to the US public's trust in the voting system.

Only a limited number of Republicans have so far recognised Mr Biden as the winner and called on Mr Trump to concede.