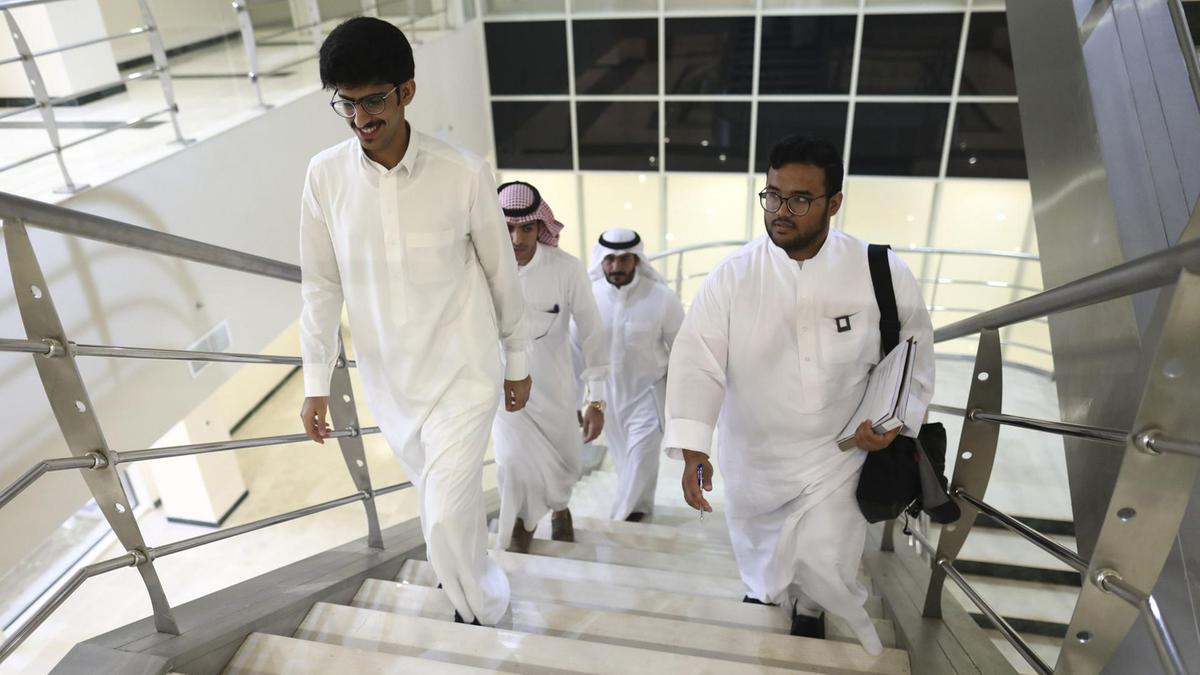 The ideas of Plato, the writings of John Locke and the musings of Immanuel Kant may soon be the buzz of classrooms in Saudi Arabia as schools across the kingdom begin teaching philosophy and critical thinking for the first time.

In an attempt to promote freedom of thought and tolerance among students, Saudi Education Minister Hamad Al Asheikh announced last week that the new courses were being added to the high-school curriculum.

“The Ministry of Education seeks to solidify the values of tolerance and human understanding in student circles, which act as a pillar to strengthen tolerance in society through multiple practices targeting the student’s personality, thought and behaviour,” Mr Al Asheikh said. The news received rave reviews in schools and universities as well as positive feedback from social media users.

“It allows us to teach children new perspectives that help [them to] think for themselves, with deeper understanding and empathy for the world. This makes us better-informed global citizens, which is what I think Prince Mohammad bin Salman wants us to be,” said Ferah Baker, 38, a doctor in Jeddah.

“He wants future generations to achieve the potential they are capable of and is giving them the freedom and opportunities to be just that.”

India cancels all board exams until February 2021