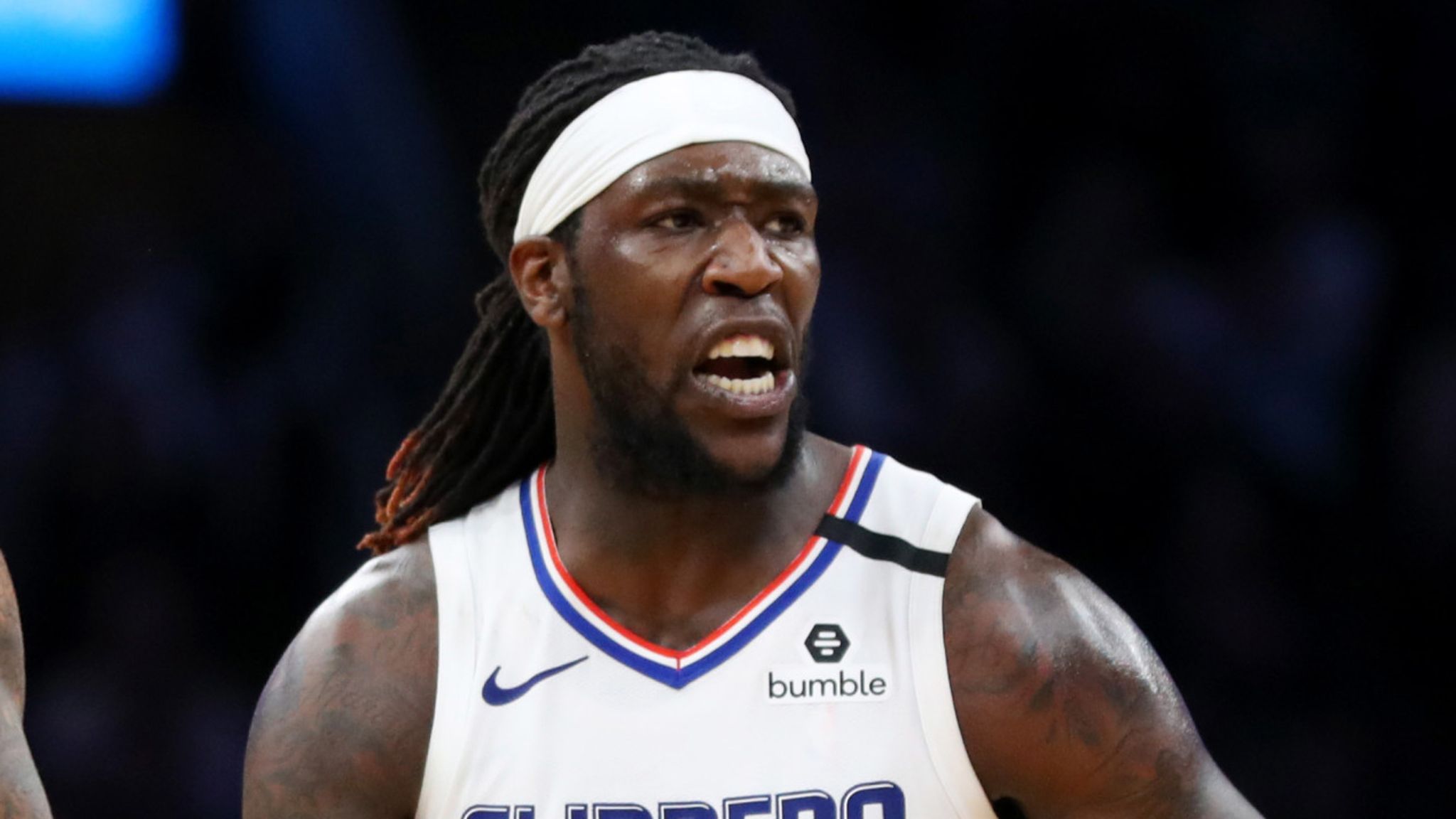 Harrell was named the 2020 NBA Sixth Man of the Year, an award that goes to the top performing substitute.

“Harrell, who spent the past three seasons with the Clippers, will be moving down the hallway at Staples Center to the Lakers. He agreed to a two-year deal, agent Rich Paul of Klutch Sports told ESPN’s Adrian Wojnarowski,” said an ESPN report.

Another free agent, Lakers veteran center Dwight Howard, will ink a one-year deal with the Philadelphia 76ers, according to ESPN.

Denver Nuggets forward Jerami Grant has agreed a three-year deal with the Detroit Pistons, while the Sacramento Kings will extend the contract of De’Aaron Fox for five years, Shams Charania of The Athletic reported.

“Sacramento Kings young star De'Aaron Fox has agreed to a five-year, $163M maximum extension, with clause to reach the $195.6M super max,” he said on Twitter.

No home games for Raptors

The Toronto Raptors will begin the NBA season in Florida due to travel restrictions part of Canada’s coronavirus measures.

“Ultimately, the current public health situation facing Canadians, combined with the urgent need to determine where we will play means that we will begin our 2020-21 season in Tampa, Florida,” Masai Ujiri, president of the Raptors, said in a statement Friday.