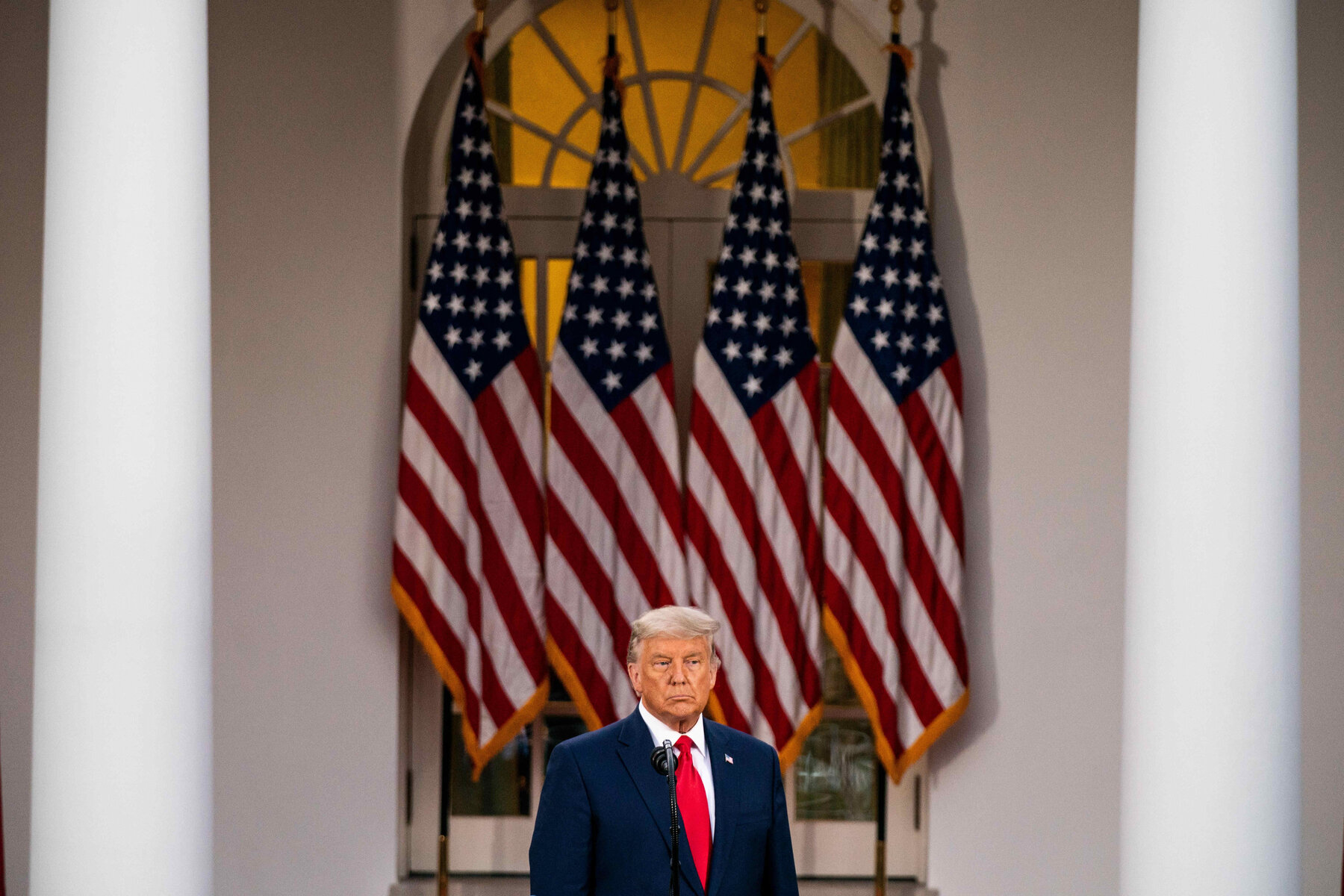 President Trump’s attempts to overturn the 2020 election are unprecedented in American history and an even more audacious use of brute political force to gain the White House than when Congress gave Rutherford B. Hayes the presidency during Reconstruction.

Trump’s chances of succeeding are somewhere between remote and impossible, and a sign of his desperation after President-elect Joseph R. Biden Jr. won by nearly six million popular votes and counting, as well as a clear Electoral College margin. Yet the fact that Trump is even trying has set off widespread alarms, not least in Biden’s camp.

“I’m confident he knows he hasn’t won,” Biden said at a news conference in Wilmington, Del., on Thursday, before adding, “It’s just outrageous what he’s doing.” Although Biden dismissed Trump’s behavior as embarrassing, he acknowledged that “incredibly damaging messages are being sent to the rest of the world about how democracy functions.”

Trump has only weeks to make his last-ditch effort work: Most of the states he needs to strip Biden of votes are scheduled to certify their electors by the beginning of next week. The electors cast their ballots on Dec. 14, and Congress opens them in a joint session on Jan. 6.

Even if Trump somehow pulled off his electoral vote switch, there are other safeguards in place, assuming people in power do not simply bend to the president’s will.

The first test will be Michigan, where Trump is trying to get the State Legislature to overturn Biden’s 157,000-vote margin of victory. He has taken the extraordinary step of inviting a delegation of state Republican leaders to the White House, hoping to persuade them to ignore the popular vote outcome. 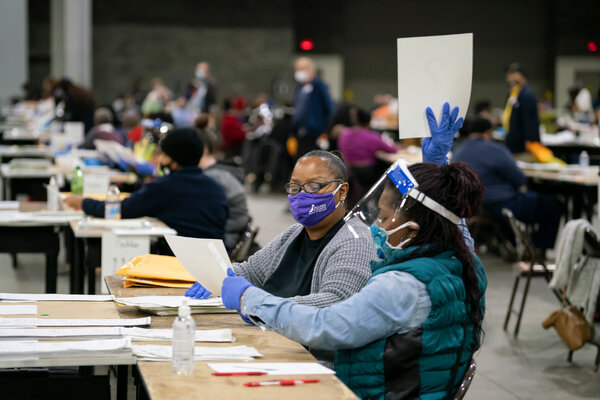 “That’s not going to happen,” Mike Shirkey, the Republican leader of the Michigan State Senate, said on Tuesday. “We are going to follow the law and follow the process.”

Beyond that, Michigan’s Democratic governor, Gretchen Whitmer, could send Congress a competing electoral slate, based on the election vote, arguing that the proper procedures were ignored. That dispute would create just enough confusion, in Trump’s Hail Mary calculus, that the House and Senate together would have to resolve it in ways untested in modern times.

Federal law dating to 1887, passed in reaction to the Hayes election, provides the framework, but not specifics, of how it would be done. Edward B. Foley, a constitutional law and election law expert at Ohio State University, noted that the law only required Congress to consider all submissions “purporting to be the valid electoral votes.”

But Michigan alone would not be enough for Trump. He would also need at least two other states to fold to his pressure. The most likely candidates are Georgia and Arizona, which both went for Trump in 2016 and have Republican-controlled legislatures and Republican governors.

Erdogan looks for new allies ahead of elections