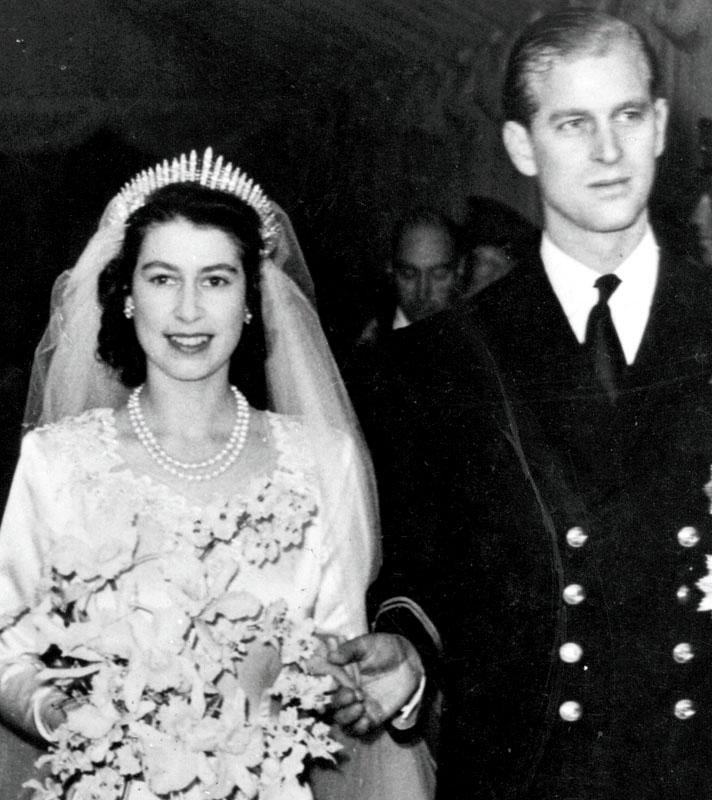 Britain's Queen Elizabeth II and Prince Philip marked their 73rd wedding anniversary on Friday by sharing a photograph of themselves opening a card from three of their great-grandchildren.

The photo, shared on social media, shows Britain's longest-reigning monarch and her husband seated on a sofa at Windsor Castle, reading the card made by Prince George, Princess Charlotte and Prince Louis, the children of their grandson, Prince William, and his wife, the Duchess of Cambridge. The card features a pop-up number 73.

Elizabeth was just 21 when she married Royal Navy Lt. Philip Mountbatten at Westminster Abbey on November 20, 1947. She has been queen since 1952, ruling longer than any other British monarch.

The Queen and The Duke of Edinburgh look at an anniversary card made by Prince George, Princess Charlotte and Prince Louis, alongside other cards and letters sent by well-wishers to celebrate their 73rd wedding anniversary tomorrow.

Her marriage to Prince Philip is also the longest for any British sovereign. The pair have four children - Prince Charles, Princess Anne, Prince Andrew and Prince Edward.

While Queen Elizabeth continues to carry out her duties, Prince Philip, 99, has retired from public life. With England under a national lockdown to control the Covid-19 pandemic, the couple are self-isolating at Windsor Castle. 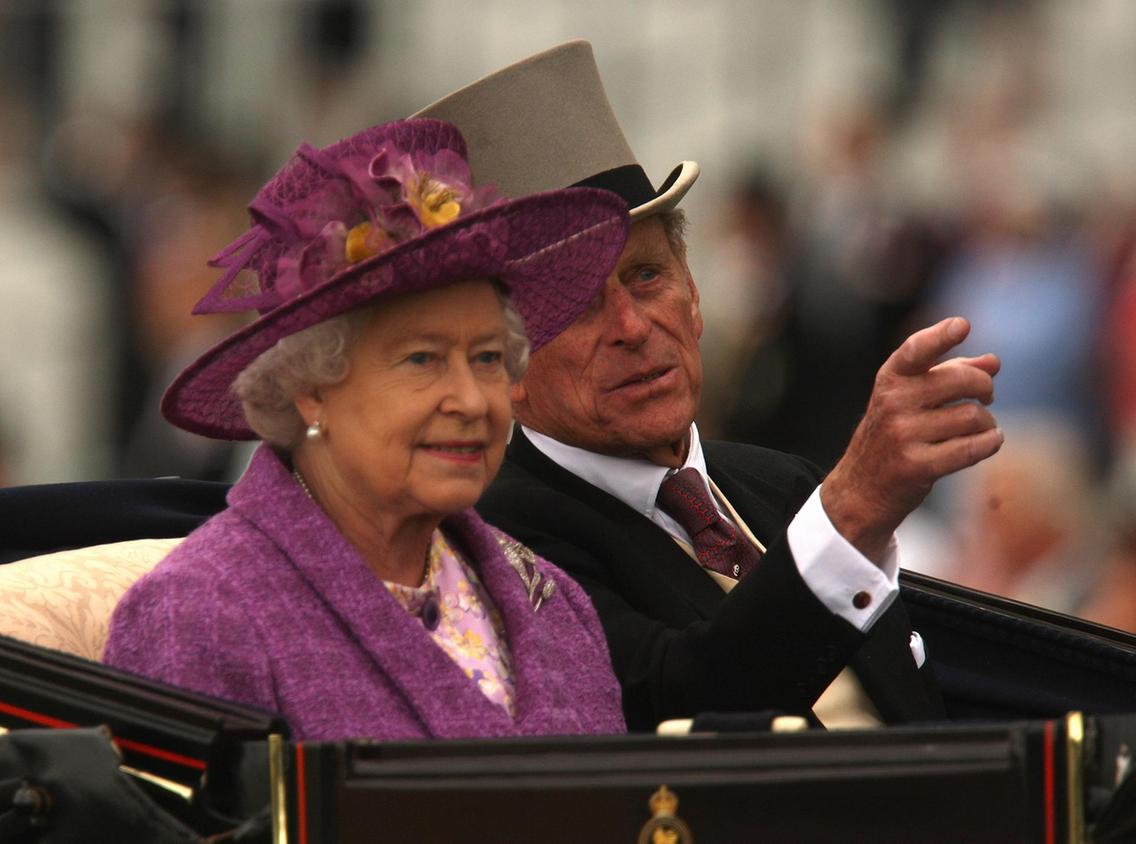