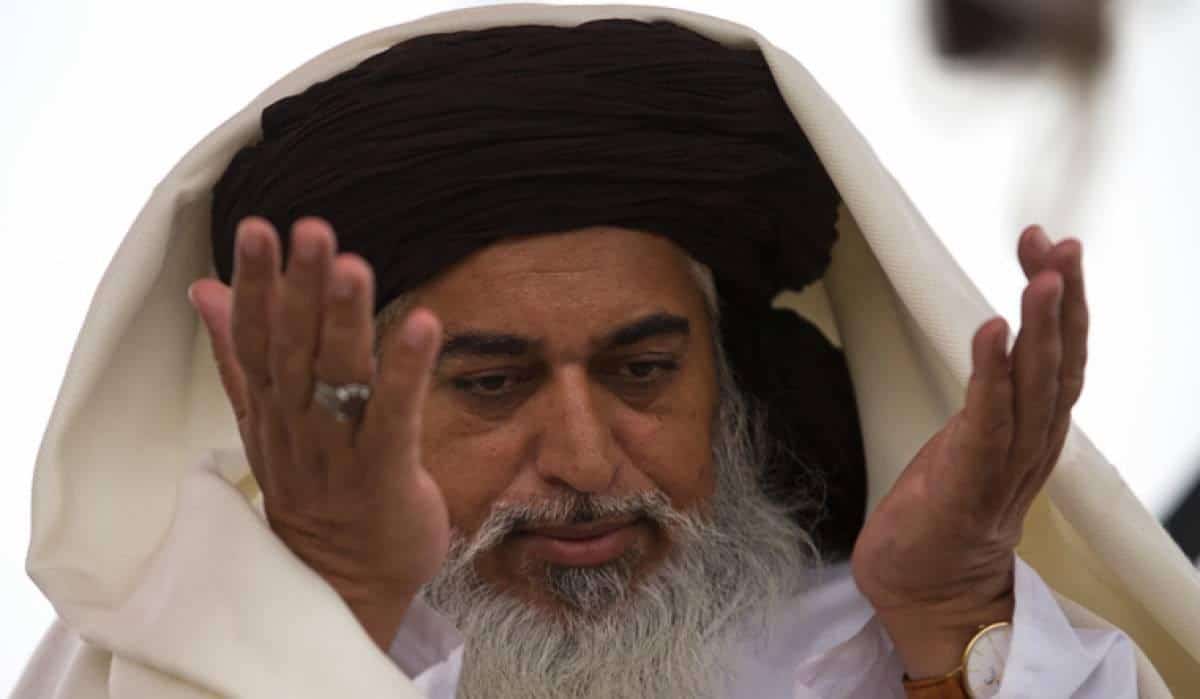 Tehrik-e-Labbaik Pakistan (TLP) chief Allama Khadim Hussain Rizvi has died in Lahore at the age of 54, his political party confirmed. The cause of his demise wasn't immediately clear.

According to the cleric's spokesman, Hamza, and a doctor at the hospital where Rizvi was taken to in the city of Lahore, he was showing symptoms similar to those of COVID-19 but had not been tested for the coronavirus.

Hamza said that Rizvi was at his madressah (seminary) on Multan Road Lahore when his condition deteriorated. He was subsequently rushed to the Farooq Hospital in Iqbal Town, where he was pronounced dead on arrival.

Rizvi was later taken to a hospital where doctors pronounced him dead, said Saad Rizvi, son of Khadim Hussain Rizvi.

A large number of TLP supporters started gathering at his residence in the Grand Battery Stop area on Multan Road.

Pir Aijaz Ashrafi, a senior leader of Tehrik-e-Labbaik Ya Rasool Allah (TLYRA), in a statement said the funeral prayers will be offered at the Minar-e-Pakistan at 11am on Saturday.

Rizvi is survived by his wife, two sons and three daughters.

The firebrand cleric made his last public appearance at a sit-in staged by thousands of TLP followers at Islamabad's Faizabad interchange to protest the publication of blasphemous caricatures of Prophet Muhammad (Peace Be Upon Him) in France. 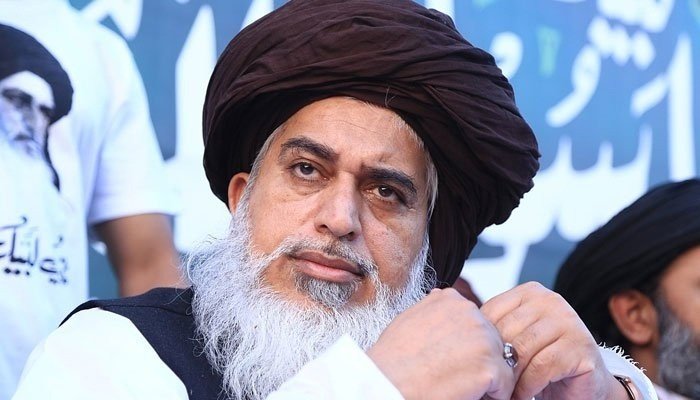 The group had decided to end the sit-in after successful negotiations with the government.

Born in 1966 in the Pindi Gheb area of Attock district, Punjab, Rizvi was said to be an introvert who shied away from talking about his personal life even among his close circles, let alone with media personnel. A Hafiz-e-Quran and Sheikh-ul-Hadith, Rizvi used to deliver Friday sermons at Lahore’s Pir Makki Masjid, located near Daata Darbar, during his time in the Punjab Auqaf Department.

Rizvi had been confined to a wheelchair since 2006 ever since an accident near Gujranwala. Contrary to rumours, Rizvi was injured because the driver of his vehicle fell asleep while driving from Rawalpindi to Lahore.

Many mistook him as a Shitte because of his last name, but in truth, he was a staunch follower of Imam Ahmed Raza Khan Barelvi, the 19th-century founder of the Barelvi sect.