Shah Rukh Khan is back in action – as ‘Pathan’ 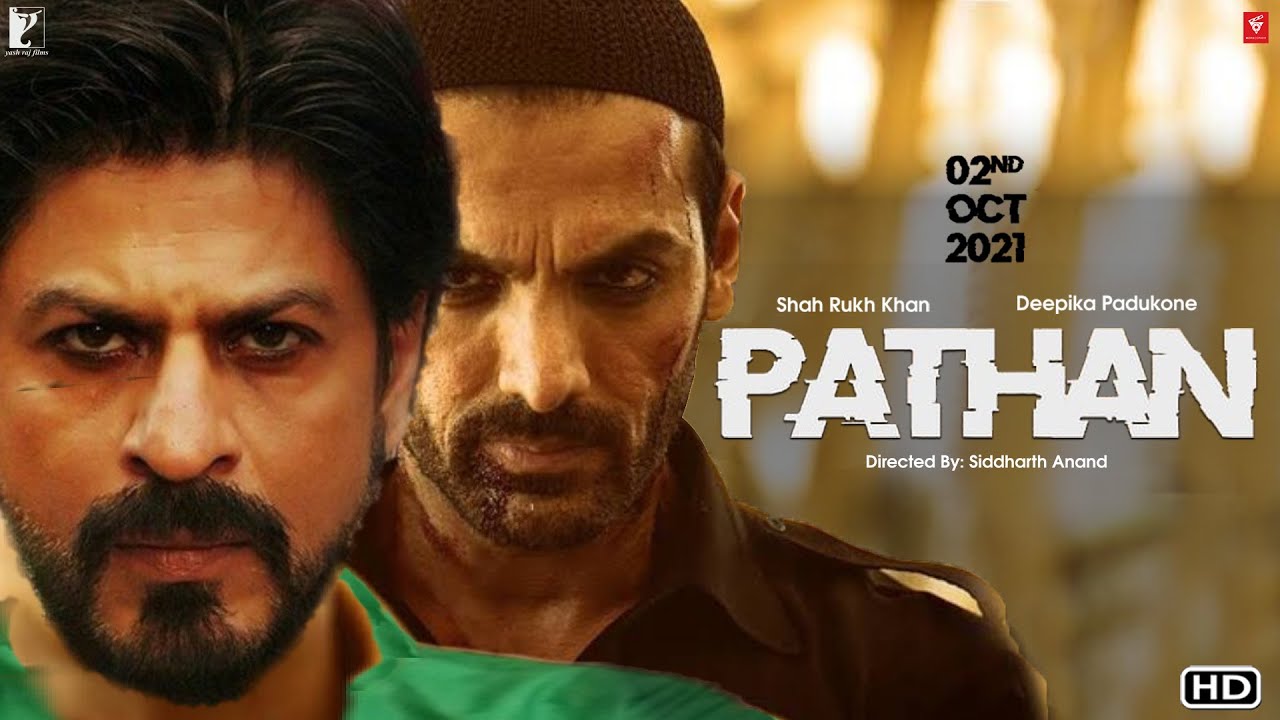 After a gap of nearly two years, King Khan is back in action – on the sets. He has begun shooting for his new film reportedly titled “Pathan.”

Perhaps the Pathan outfit in the film Raees, where Shah Rukh Khan plays the role of an underworld don, must have so impressed the director of the new film that he decided to cast him as one.

When his last film Zero tanked at the box office, there were doubts whether the megastar, who is in his fifties, would be staging a comeback. 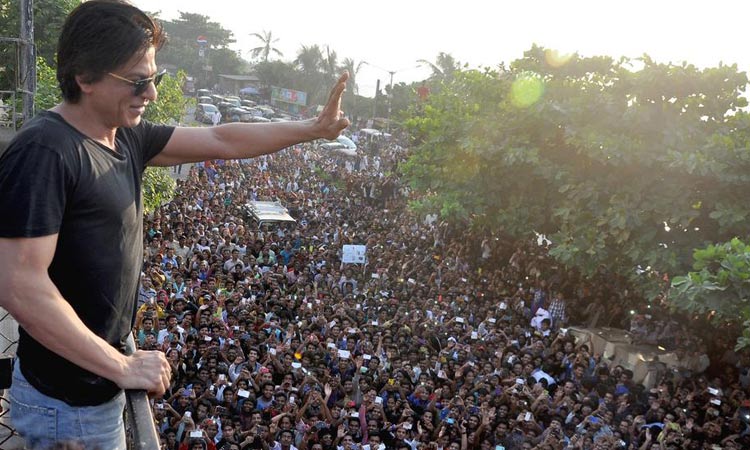 But the actor is truly unputdownable. According to a report in a section of the Indian media, the monarch of romance and the fantasy of millions was spotted outside Yash Raj Studios in Mumbai.

The paparazzi had a field day and the pictures apparently made it to social media, leaving his fans all agog with excitement.

The makers of the film had kept news of the shooting close to their chest.

The film is helmed by director Siddharth Anand. Other stars in the film include Deepika Padukone and John Abraham.