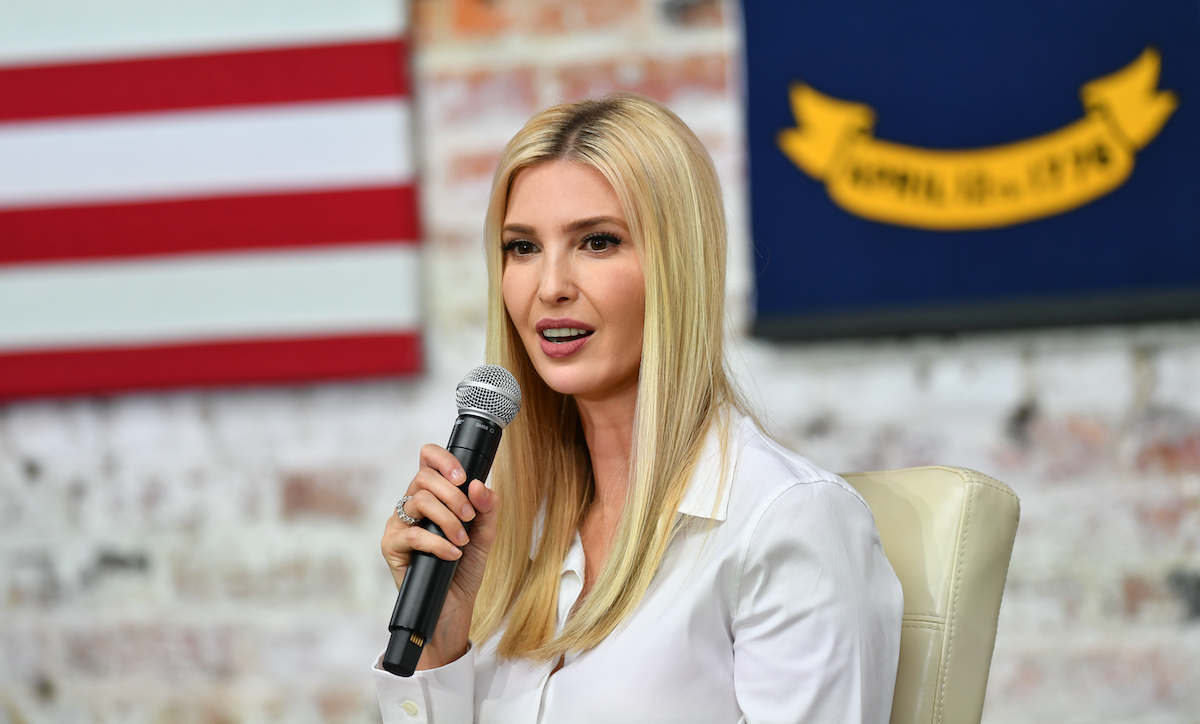 Ivanka Trump once berated her self-proclaimed former best friend, Lysandra Ohrstrom, for wearing a necklace inscribed with her name in Arabic. "It just screams, 'terrorist'," the so-called "First Daughter" is reported to have said.

Ohrstrom says that her relationship with US President Donald Trump's daughter was "more sisters than best friends" during their teens. She has had a lot to say about the 39 year-old, who some say has ambitions to one day become the president herself.

The Brooklyn-based freelance journalist who covers the US and the Middle East made the revelation about Trump's "terrorist" comment in a Vanity Fair article. The 38 year old penned a scathing piece in which she describes the First Daughter's bratty behaviour in high school, including blaming others to get herself out of trouble and making snobby remarks in private.

The two "were inseparable for more than a decade," recalls Ohrstrom, before growing apart after college, when she went to Beirut for her first reporting assignment, and Trump went her own way. Although in 2009 Ohrstrom was asked to be one of two maids of honour at Ivanka's wedding, their friendship broke "under the weight of [our] differences".

The gulf between them became increasingly apparent during Ohrstrom's first two-year stint in Beirut, when Ivanka regularly emailed her messages like, "When are you getting your ass back to NYC? You're going to be replaced." By the time she returned home, Ivanka had started dating Jared Kushner, who became a senior advisor in the Trump administration and a key architect of the so called "deal of the century".

Read More: Politico: The Trump campaign is using Russian warplanes to call on the American people to support the military

Ohrstrom recalls that Kushner's views and her pro-Palestinian stance soon "began to chafe". During that period in 2007, Ohrstrom said that she started to wear a necklace with her name written in Arabic. "Ivanka grew increasingly irritated by it," she recalled. She was an intern at Al Jazeera English at the time.

"I hate that thing," Ivanka would lash out randomly against the Arabic inscription on the necklace. One night in the middle of dinner, says Ohrstrom, Ivanka glanced at the necklace and said, "How does your Jewish boyfriend feel when you are having sex and that necklace hits him in the face? How can you wear that thing? It just screams, 'terrorist'."