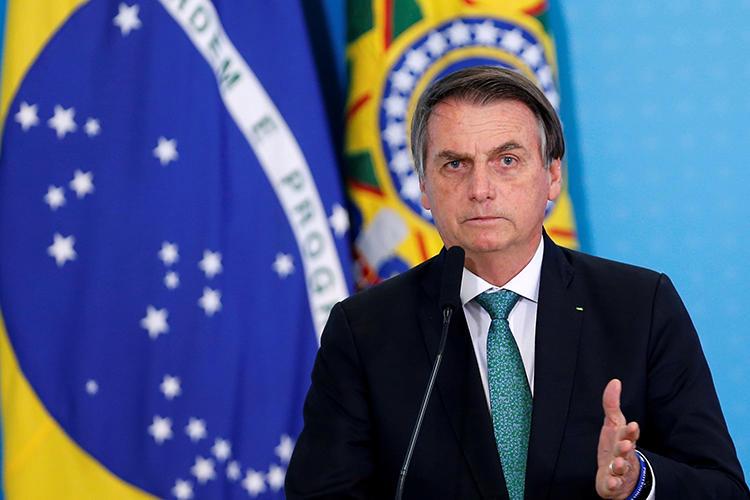 Brazilian President Jair Bolsonaro said on Tuesday his government in coming days will name countries that are importing wood illegally extracted from the Amazon.

We will be revealing countries that have been importing illegal logging from the Amazon, he said, adding: “Some of these countries are the most severe critics of my government regarding this Amazon region.”

Deforestation in Brazil’s Amazon rainforest has surged under the right-wing president, who argues for more mining, farming and economic development there and has played down forest fires.

Destruction of the Amazon in 2020 continues to be far higher than the years prior to Bolsonaro assuming office last year.

During his remote address to leaders from China, Russia, India and South Africa, Bolsonaro also criticized broader multilateral forums and defended reforms at the World Trade Organization (WTO) and the World Health Organization (WHO).

Bolsonaro, a virus skeptic and a critic of WHO’s social distancing guidelines, said the virus was politicized and that the pandemic and economic crisis should be addressed together.