Bahrain FM to visit to Israel to meet Netanyahu 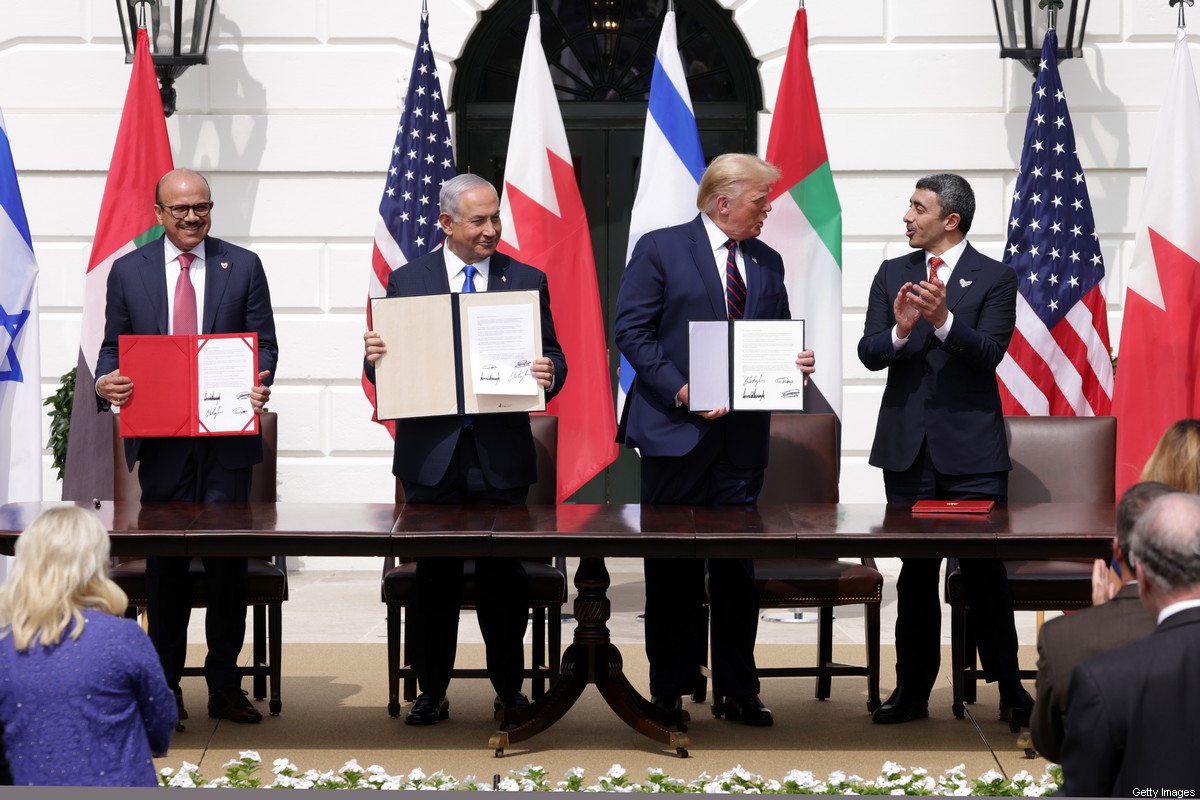 This first official visit by Bahraini ministers to Israel comes after Israel's parliament voted last week for the normalisation of ties with Bahrain with an overwhelming majority of lawmakers in favour.

The head of the Arab Joint List Ayman Odeh deplored that Israelis were celebrating a deal with the Gulf states despite the Palestinians remaining stateless. He said: "There will not be peace without an end to the cursed occupation."

The Joint List also voted against the accord with the UAE last month, although it passed with an overwhelming majority.

The Bahraini delegation to Israel will include the Minister of Industry, Commerce and Tourism Zayed Bin Rashid Alzayani and other high-ranking officials.

According to The Times of Israel, they are working to sign a series of joint cooperation agreements between Israel and Bahrain in various fields, including finalising an aviation agreement for direct flights between Tel Aviv and Manama by Wednesday so it can be signed at the meeting.

Last September, Bahrain signed a normalisation agreement with the occupation state of Israel along with the UAE.

The deals have drawn widespread condemnation from Palestinians, who say the accords ignore their rights and do not serve the Palestinian cause.