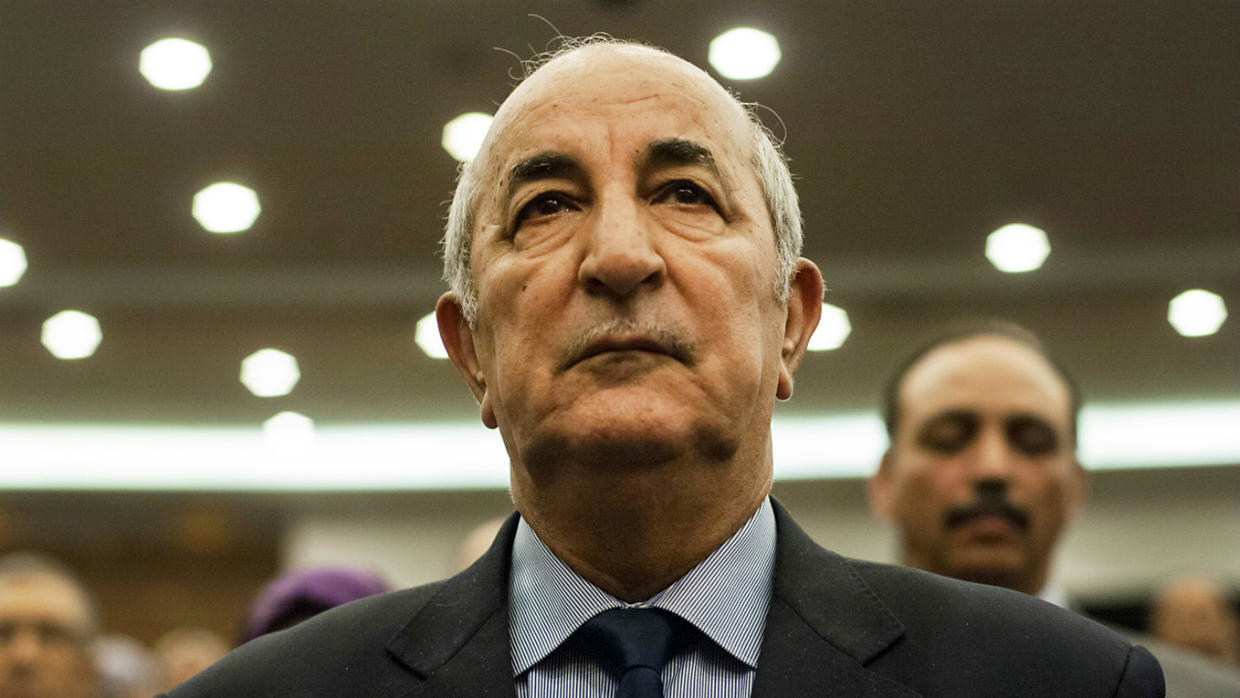 Algerian President Abdelmadjid Tebboune is expected to return to the country soon after receiving treatment for the coronavirus in Germany, according to close presidential sources.

Upon his arrival, the president must sign the decree on the new constitution, in wake of the constitutional referendum that was held earlier this month.

The French-newspaper "Le Soir d'Algerie" reported in a news flash that Tebboune “will return soon” to the country but without specifying the date.

The newspaper is close to minister of information and the government spokesman, Ammar Belhimer, who is very loyal to the president.

Activists on social media said the plane equipped with medical units that transported Tebboune to Germany, will bring him back within the next few hours via Boufarik military airport, south of Algiers.

On October 24, the Algerian presidency tweeted that doctors advised Tebboune to self-quarantine, after a number of the presidential and government staff contracted the coronavirus. No state official has been infected by COVID-19, except for the Minister of Labor El-Hachemi Djaaboub.

A few days later, the presidency said he was admitted to a military hospital in the capital, "based on the recommendation of his doctors,” stressing that his condition is stable “and doesn’t cause concern.”

The following day, he was flown to Germany for medical checks, without specifying his condition.

It was only until November 3 that the authorities announced Tebboune had tested positive for COVID-19, indicating that his medical treatment is about to be completed and his condition is improving.