Man sets himself on fire in Cairo's Tahrir Square 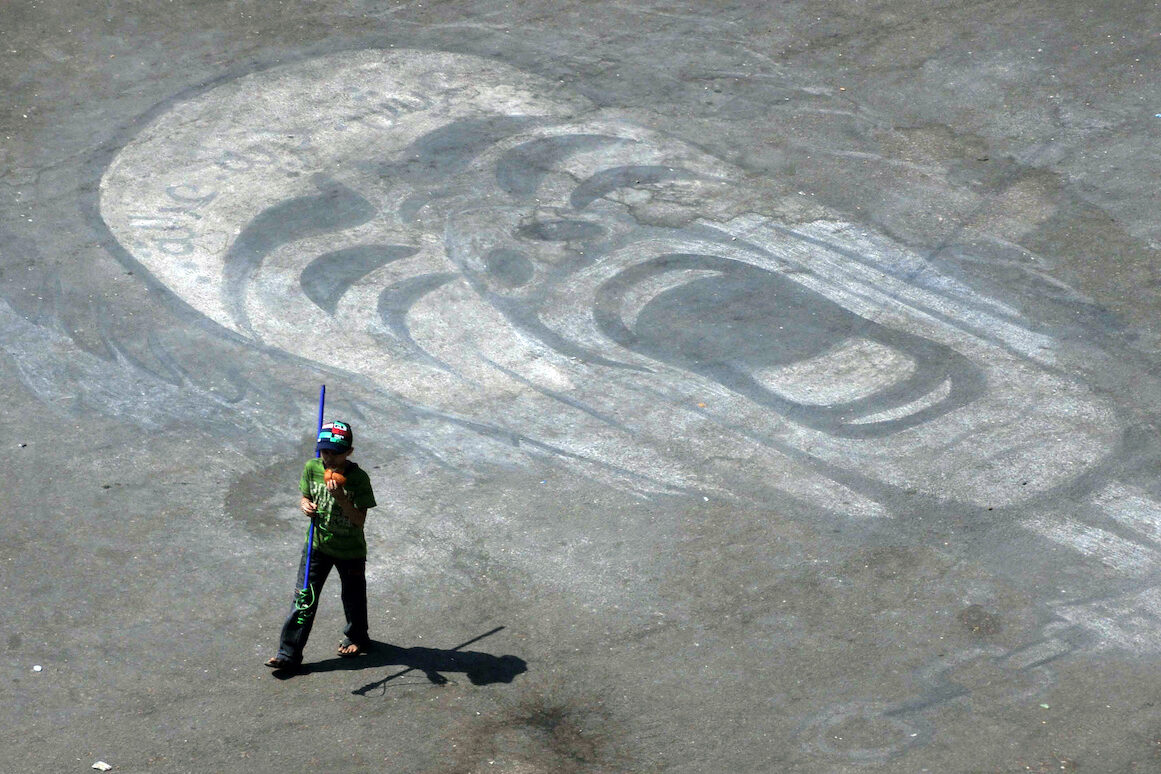 A man set himself on fire in Tahrir Square in central Cairo on Thursday and was being treated for burns at a hospital in the capital, security sources said, Reuters reports.

There was no immediate official comment on the incident.

Videos circulating on social media appeared to show the man filming himself as he walked along the street and then in the square, complaining about alleged corruption.

Dressed in a suit and tie, he started shouting before setting fire to his clothes.

Another video taken from a balcony overlooking the square showed security guards and bystanders rushing to put out the flames with water and loose clothes.

A source from Cairo's security directorate said the man was under guard at a local hospital, where he had told officials that he worked at Egypt's Central Auditing Organisation.

Security in Tahrir Square, home to the mass demonstrations that toppled former President Hosni Mubarak in 2011, is closely monitored, and authorities have clamped down on public acts of protest.