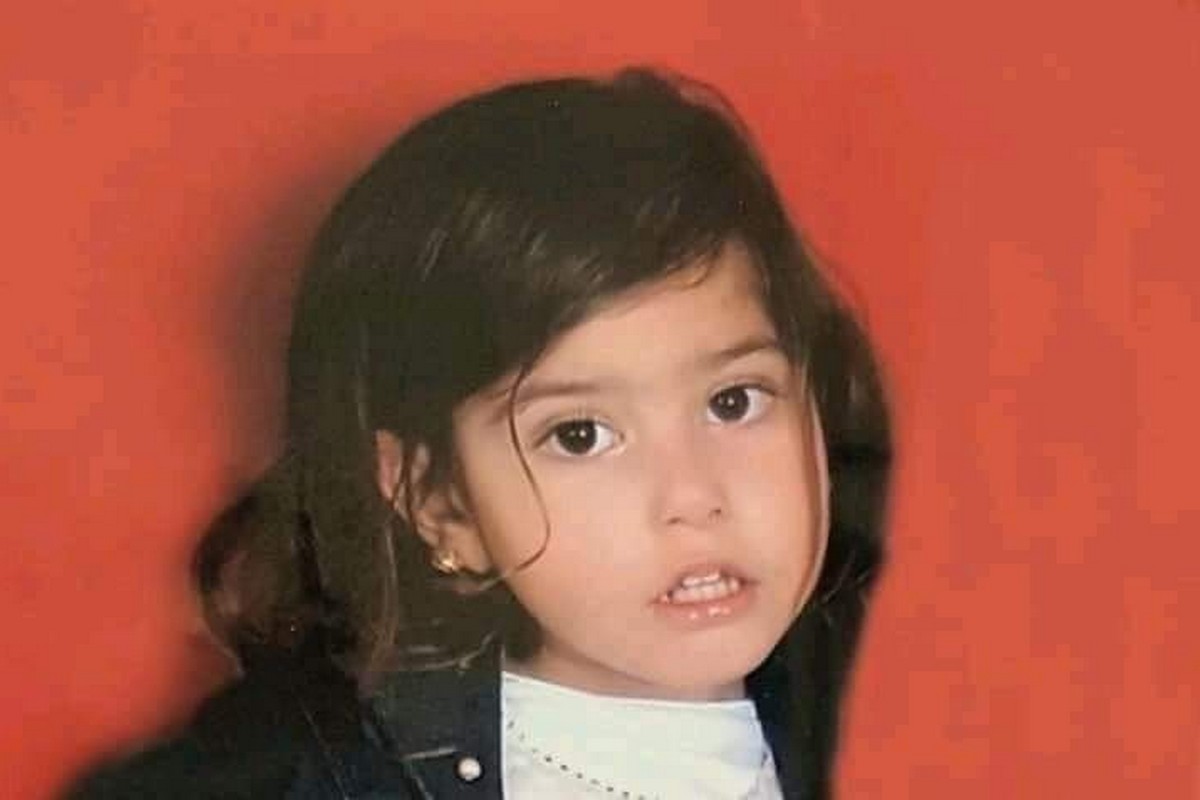 A three-year-old girl has been burnt to death in Egypt's Dakahlia Governorate by a neighbour who kidnapped her to steal her gold earrings.

Muhammad K.L. and his wife lured the girl to the roof of their house, strangled her and then stole her gold earrings, according to Watan.

He took her body home where it stayed for three days before setting it on fire to try and conceal her identity and then threw her into a construction site where she was later found by other children playing nearby.

According to Al-Arabiya, Muhammad said he killed Jana Salah due to his poor financial situation. He needed the money from the sale of her earrings so he could pay for his wife, who is pregnant, to deliver their baby.

Both Muhammad and his wife were imprisoned yesterday for four days while investigations are carried out related to the kidnapping, thieft and murder of Jana.

Al-Arabiya reported that Muhammad had confessed to the crimes and said he was needed money to provide for his children.

Jana's family said she disappeared several days ago whilst playing with other children in the neighbourhood.

Thousands from her village, Al-Rawda in the city of Manzala, and the surrounding areas gathered for the funeral.

Experts have linked a rise in crime in Egypt to increasing poverty which has hit unprecedented levels under austerity measures being rolled out across the country.

The price of petrol and electricity have soared and unemployment is widespread.

In July a man ignited horror and outrage after he threw his three children onto the path of an oncoming train allegedly after a dispute about expenses.

In the same month, five members of the same family were found dead after another alleged dispute over expenses following which the father set fire to the house.