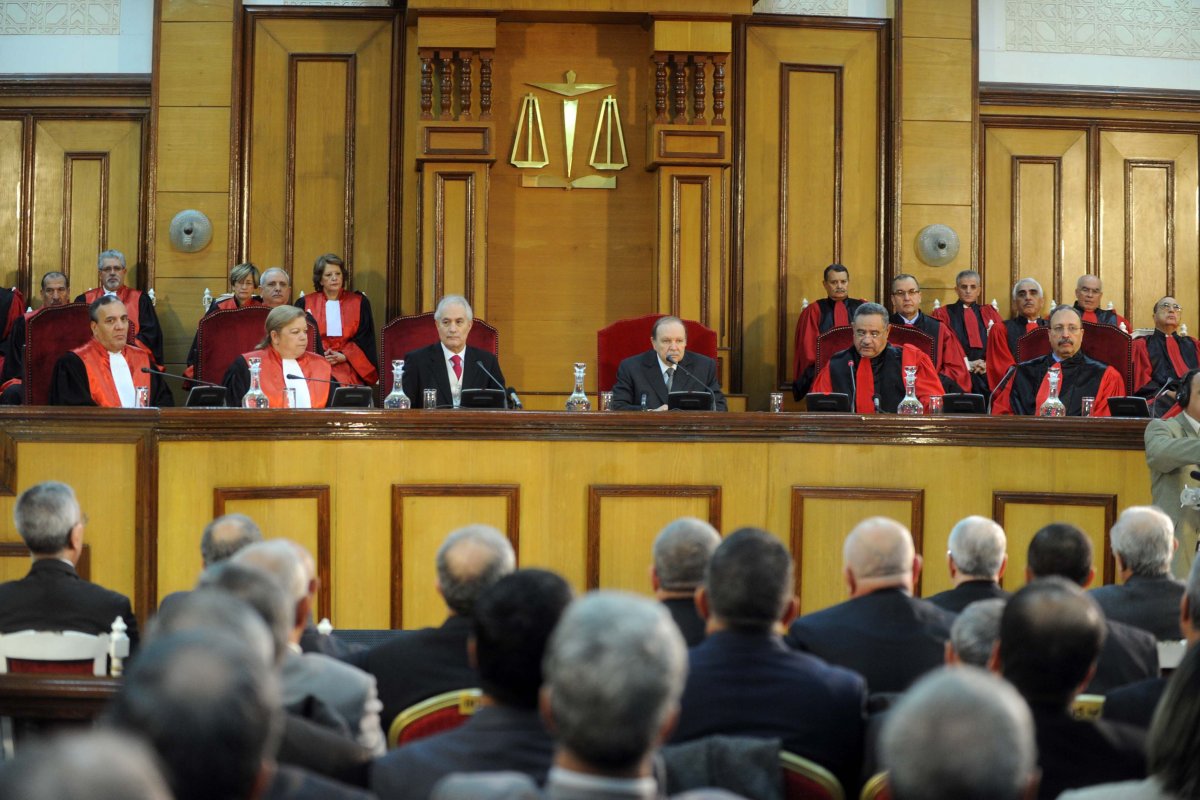 The general prosecutor’s office also requested the confiscation of all his property.

However, he denied all charges, claiming that he has been the victim “of a conspiracy orchestrated with the complicity of the old system”.

In 2015, Khalifa was sentenced to 18 years in prison, accompanied by a fine of DA1 million with confiscation of all of his property. Also, back in 2007, he received a life-imprisonment sentence in absentia.

Top political, media, financial, and sports figures are also involved in this case.

The collapse of Khalifa Group in 2003 and the bankruptcy of Khalifa Bank has caused the state and depositors financial losses estimated at $5 billion.

The hearing continues with the hearing of the rest of the non-detained defendants, who all appeared in court, in addition to the lead defendant Abdelmoumène Khelifa, ex-CEO of the Khalifa Group, currently in detention.

Created in 1998, the Khalifa bank was headed by Ali Kaci. The Board of Directors subsequently entrusted the chairmanship of the Group to Abdelmoumène Khalifa, who managed it as Chairman and CEO from 1999 to 2003.