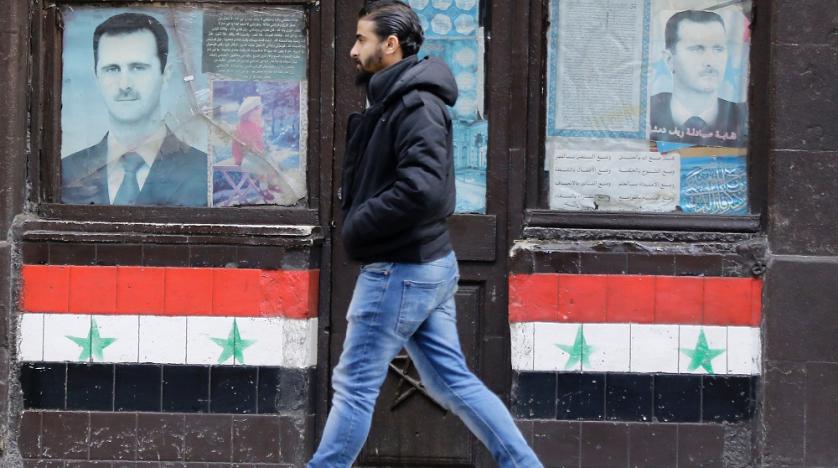 Syrian president Bashar Assad issued a new amendment to the military service law relating to the exemption fees for Syrians living abroad and inside the country.

Syrian males have to serve in the military upon reaching the age of 18 and students enrolled at university can postpone the service until finishing their studies.

Under the previous law, only Syrians living abroad and those who are eligible for conscription were allowed to pay fees exempting them from the service, unlike residents who had to be drafted.

The new decree reflects the government's financial crisis and its attempt to pump foreign currency into the treasury.

The decree, published by the state-owned Syrian News Agency (SANA), stipulated that residents in fixed military positions can pay an exemption fee of $3,000, or its equivalence in Syrian pounds based on the official exchange rate.

Syrian taxpayers residing in any Arab or foreign country were allowed to pay the exemption fee, of $8,000, if their residence period was at least five years.

However, in the new decree, the duration has been dropped to one year, and the fees were increased to $10,000.

The amendment came amid major economic and financial crises plaguing government-controlled areas, in light of the war that depleted the state's funds. In addition, Western economic sanctions imposed on Syria have exacerbated the crises.

A number of economic experts told Asharq Al-Awsat that the government was seeking to use the decree to collect foreign currency, which the central bank was estimated to have $18 and $20 billion in reserve before the eruption of the conflict in 2011.

They noted that the amendment could generate hundreds of thousands of dollars for the government given that over six million Syrian refugees are living in neighboring and Western countries. Many of them are youths who should have come forward for conscription.

Tens of thousands of Syrians try to avoid mandatory enlistment. Many come from wealthy families and are affiliated with influential regime figures.

MP Mujib al-Rahman al-Dandan told local radio al-Madina FM, that a study conducted in 2015 showed it is possible to pump about $1.2 billion into the treasury if 10 to 15 percent of Syrians who should be drafted paid the exemption fees.