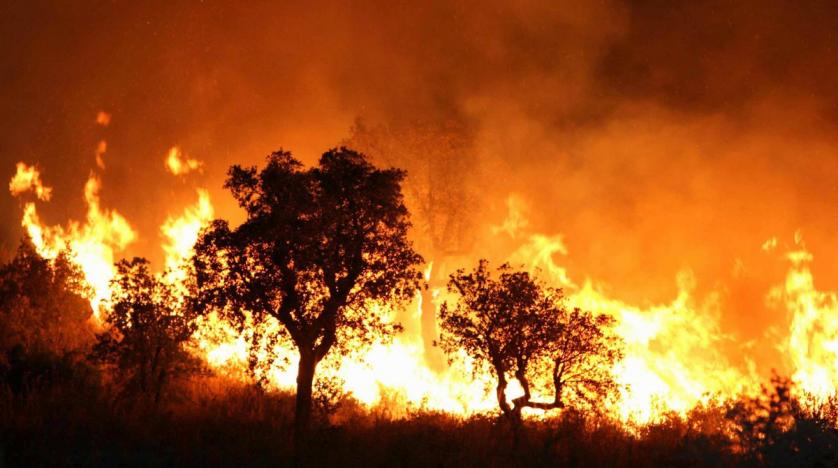 A wildfire has killed two people west of the Algerian capital, the emergency services said Saturday, one of a spate of seasonal blazes to hit the country.

Nearby residents were evacuated from their homes after the fire swept through a forest near the coastal city of Tipaza trapping and killing two men in a chicken coop.

More than 50 additional firefighters were dispatched from Algiers to help tackle the blaze which broke out on Friday night.

Over the past 24 hours, fires have been reported in northern Algeria in 10 of the country's 58 provinces.

Already in September, authorities in Tipaza announced their worst year for wildfires since 2010, with nearly 900 hectares of forest or crops destroyed.

Every year, Algeria loses up to one percent of its vegetation to seasonal wildfires, according to the forestry department.