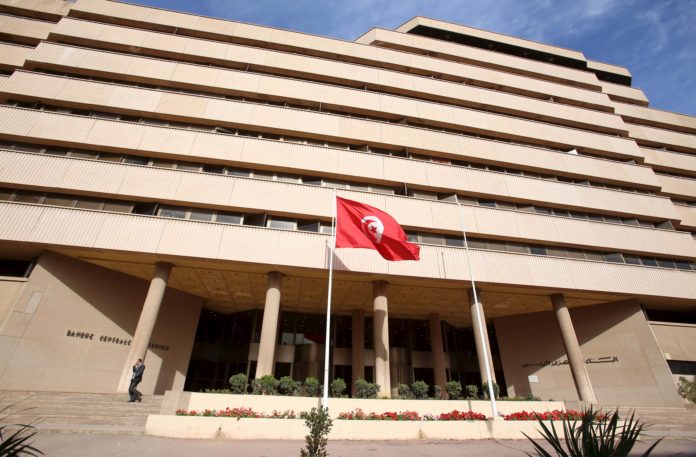 Tunisia’s Central Bank Governor Marwan Abbasi has presented “gloomy” indicators regarding the financial situation, saying that these figures were last seen in 1962.

This came during a parliamentary session on Thursday on the economic situation, and the policies and the role of the Central Bank during the coronavirus pandemic.

“The economic situation was difficult before the pandemic, and worsened by the repercussions of COVID-19,” he said.

Abbasi anticipated a 7.2 percent decline in the gross domestic product (GDP) this year, and in this case, Tunisia would be in a perfect status in comparison with the world economies.

The governor revealed that the current inflation rate in Tunisia stands at 5.4 percent, forecasting it to reach 5.7 percent by the end of 2020.

“By the end of this year, we will record a 5.7 percent inflation rate,” he remarked.

All these factors impacted the financial resources, making borrowing the only option.

Unemployment rates went from 15 percent in 2019 to 18 percent. This puts Tunisia in front of new economic challenges.

Economic activity was estimated to have shrank 21 percent in the past two months, while debt exceeded 70 percent of the GDP.

Many economists believe that odds are high that the Tunisian economy recovers in the coming two years and exit the bottleneck.

The Tunisian government is in dispute with the Central Bank that joined the parliament in calling on the Ministry of Finance to revise the auxiliary financial law. This law was supposed to fill a gap of at least TND14 billion (USD5 billion approximately).

The Central Bank also rejected domestic funding of the Tunisia economy by buying bonds to fund the budget.

Bank of England urges banks to keep lending to businesses