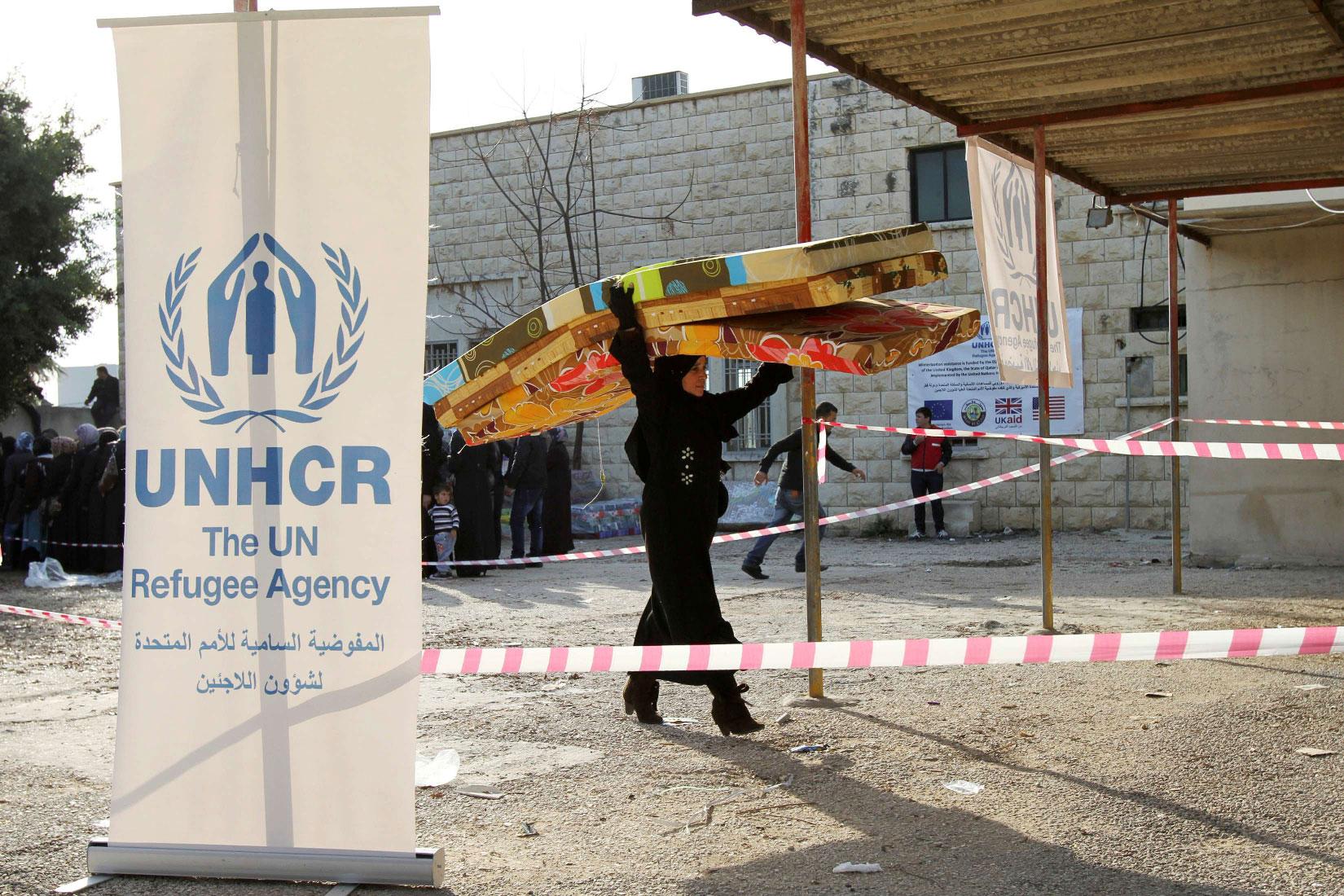 A Syrian refugee in Lebanon set himself ablaze outside the Beirut headquarters of the UN's refugee agency on Thursday, a spokesman for the organization said.

"In a tragic incident this morning, a Syrian refugee registered with UNHCR tried to self-immolate by setting himself on fire near the organization's Reception center in Beirut," UNHCR said in an emailed statment.

The 58-year-old male "victim was rescued by UNHCR security personnel and later taken to a hospital by the Lebanese civil defense for due medical attention," it said.

UNHCR did not say why the man set himself ablaze, but a spokesman for Lebanon's Internal Security Forces told AFP that it was because he could not afford medical treatment for his sick daughter.

The ISF spokesman said the man, who was being treated at the nearby Rafic Hariri hospital, was in a stable condition.

Lebanon says it hosts 1.5 million Syrians, nearly one million of whom are officially registered as refugees with the United Nations.

The refugees' already-dire conditions have deteriorated over the past year as Lebanon grapples with its worst economic crisis since its own civil war, which ended in 1990.

A rapid devaluation of the Lebanese pound has sent prices soaring while banking controls on deposits have restricted access to savings.

Tens of thousands of people had already lost their jobs before a coronavirus outbreak in February dealt a final blow to many ailing businesses.

An August 4 explosion at Beirut's port that killed more than 200 people, including more than 40 Syrians, further compounded Lebanon's economic woes.

Looking for a way out, many Syrians have attempted deadly clandestine journeys across the Mediterranean in recent months.

The Lebanese government, meanwhile, has continued to call for their repatriation, despite warnings from aid groups and international agencies that it is not safe to return.