Why does the husband ignore his wife at the time of trouble? 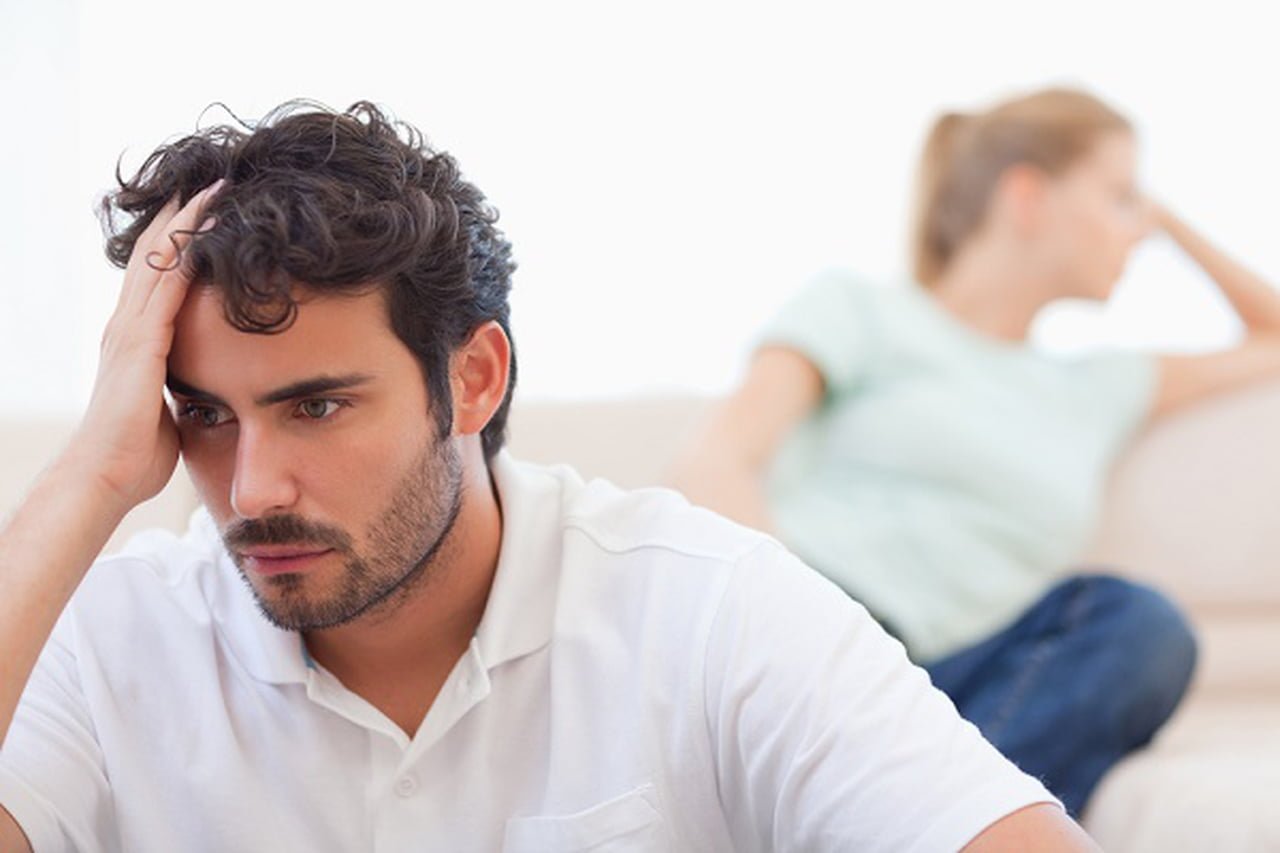 Some husbands deliberately use different methods of punishment for their wives during times of trouble and disagreements, as they sometimes resort to punishment with "silence" or complete ignorance.
Research has shown that ignoring or silence activates the same area of ​​the brain that physical pain activates, which makes punishment by silence or ignorance one of the most difficult types of punishment that husbands resort to against their wives.
Dr. Kipling Williams, professor of psychology at Purdue University, explains that ignoring people is often used as severe punishment, and people may not be aware of the psychological or physical harm that is inflicted on others as a result of this neglect, according to Hey Sigmund.

In a recent research, Dr. Paul Schrott, Professor of Communication Studies, reviewed his study in which more than 14,000 participants participated, and the results from his in-depth analysis revealed that silence and neglect "significantly" harms the relationship between spouses, as it reduces relationship satisfaction for both partners, and reduces Feelings of intimacy between them and reduces the ability to communicate in a healthy way.

There are several reasons why a husband ignores his wife when he is upset, the most prominent of which are the following: 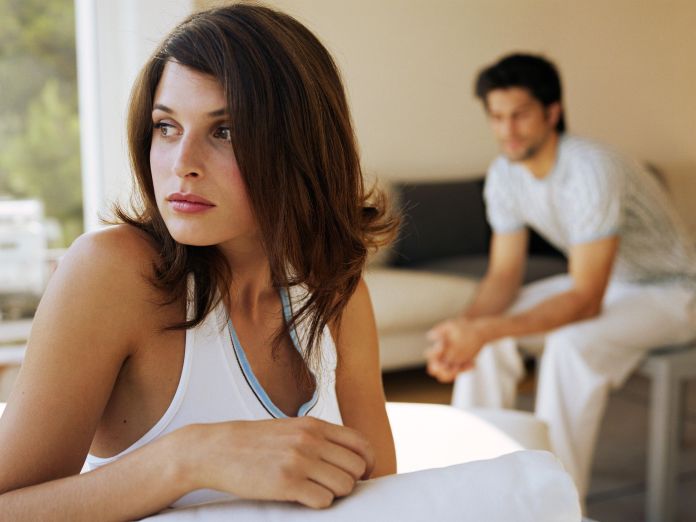 1- Blaming both spouses on the other, which makes the husband decide to ignore his wife to force her to feel guilty and that she is the reason for the occurrence of this conflict between them.

2- The husband's feeling that his wife is a demanding and constantly criticizing personality, which makes him decide to ignore her and punish her with silence and ignorance, in an attempt to change her personality.
3 - The existence of a large gap between the spouses, and their inability to understand or reach a solution to their problems, causes the husband to decide to ignore his wife, as a result of his failure to find a solution to their ongoing disputes.
4- Having children at a young age in the house makes the husband prefer not to quarrel or show a disagreement with his wife in front of them, which makes him decide to punish her by silence or neglect in an attempt to show her how narrow or angry he is.

How do you deal with your husband if he ignores you at the time of upset? 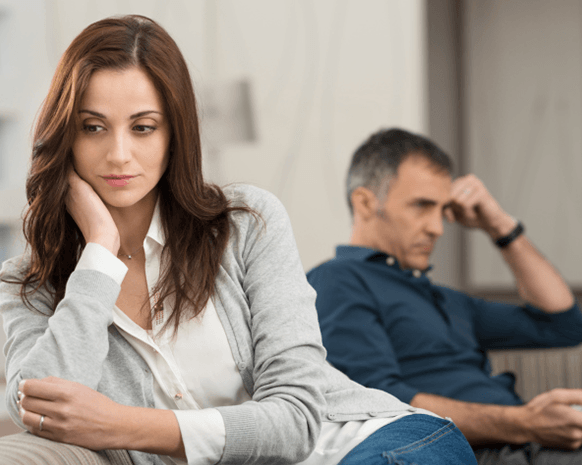 There is more than one ideal way to deal with the husband if he ignores you at the time of upset, the most important of which are the following:
1- Deal with your husband kindly and calmly, and make sure to fulfill all his daily requests, such as food, clothes, etc., without showing distress or anger at his silence.
2- Try to talk to him calmly, and if he refuses to talk, leave him to calm down and then try again the next day.
3- Avoid quarreling with him completely, no matter what he did during this period, because that will increase the problems between you.
4- Try to surprise him with something he has wished for a long time.

Here are the common things that frustrate wives

The 3Things Women Find Most Attractive in Men’s Style

How Do I End A long-Term Relationship