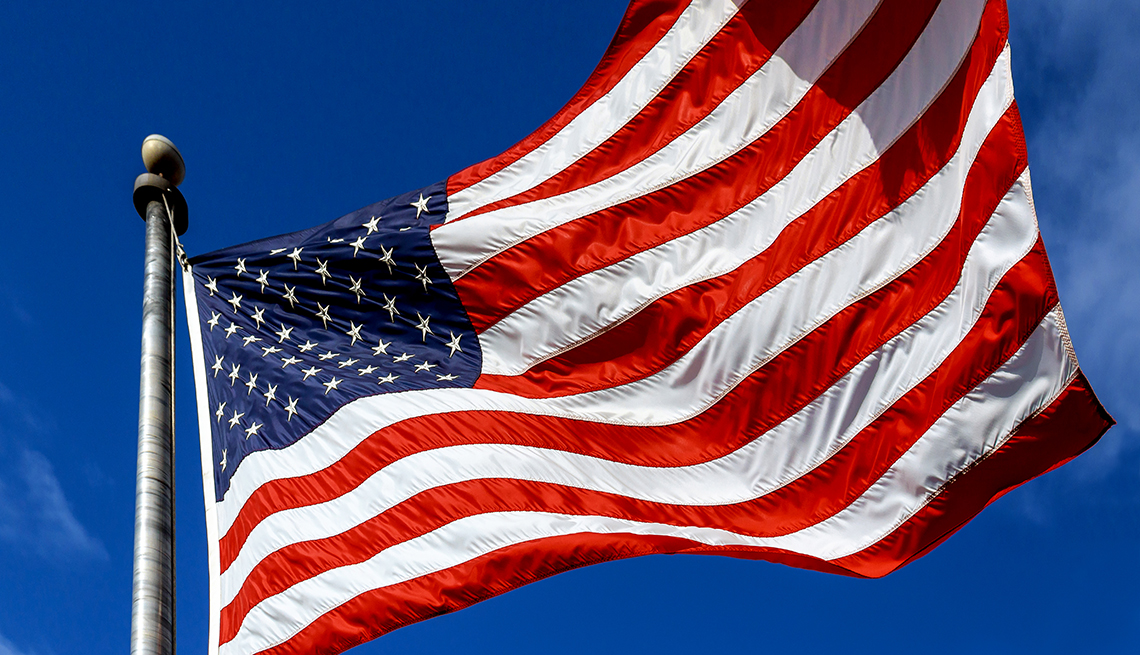 The United States on Thursday slapped sanctions on multiple entities in Iran, China and Singapore over their purchase and sale of Iranian petrochemical products, less than a week before the Nov.3 election.

“The US Department of the Treasury’s Office of Foreign Assets Control (OFAC) designated eight entities for their involvement in the sale and purchase of Iranian petrochemical products brokered by Triliance Petrochemical Co. Ltd. (Triliance), an entity designated by Treasury in January 2020,” The Treasury said in a statement.

“These entities, based in Iran, China, and Singapore, engaged in transactions facilitated by Triliance or otherwise assisted Triliance’s efforts to process and move funds generated by the sale of those petrochemical products. Iranian petrochemical sales remain a key revenue source for the Iranian regime, which is used to finance the regime’s destabilizing agenda of support to corrupt regimes and terrorist groups throughout the Middle East and, more recently, Venezuela,” it added.

According to the statement, OFAC sanctioned in January 2020 Triliance and three other petrochemical and petroleum companies that collectively transferred the equivalent of hundreds of millions of dollars’ worth of exports from the National Iranian Oil Company (NIOC), which provides financial support or services to Iran’s Revolutionary Guard Corps-Qods Force (IRGC-QF) and its terrorist proxies.

In September 2020, OFAC took further steps to degrade Triliance’s network, sanctioning six entities for their support to Triliance’s continued involvement in the sale of Iranian petrochemical products, including efforts by Triliance to hide or otherwise obscure its involvement in sales contracts.

Al Bilad Islamic Bank is owned or controlled by Aras Habib who was involved in the exploitation of Iraq’s banking sector to move funds from Tehran to Hezbollah.

“Al-Bilad Islamic Bank was used by Iran’s Central Bank Governor to covertly funnel millions of dollars on behalf of the IRGC-QF to support Hezbollah,” said the statement