Hollywood actress Javicia Leslie's first look as Batwoman is out 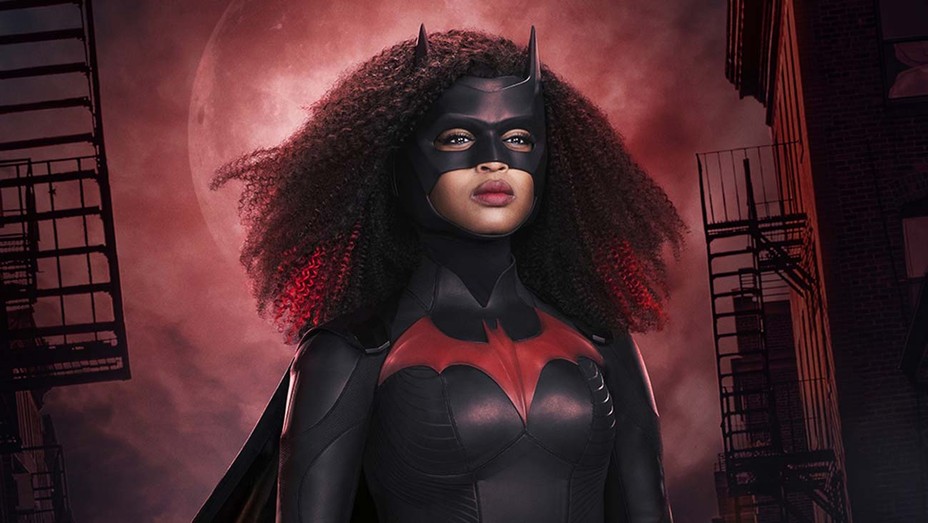 Actress Javicia Leslie has stepped into the suit of Batwoman, and she is loving it.

Two first-look images of the Batwoman suit redesign have been released, around actress Leslie's character Ryan Wilder, reports a section of the media.

Leslie takes over the starring role in the second season of "Batwoman" following the exit of Ruby Rose. Season two will see Ryan Wilder initially don the suit worn by Kate Kane (Rose), but later she will redesign the suit.

"I love the fact that Ryan is becoming her own Batwoman -- it's her style, her swag, and her moment. I felt it was important that viewers could tell by the silhouette that Batwoman was a Black girl. With the form-fitting suit and beautiful Afro, we definitely nailed it," Leslie said.

The new outfit was conceptualised by Maya Mani while Janice Workman crafted the wig and Cory Roberts worked on make-up. Mani said the design is meant to highlight Leslie's physical athleticism and offer novelty to the new character.

"As Batwoman, Javicia Leslie not only brings a fresh perspective, but physical strength to the role. It was important for the new suit to define Javicia's commanding presence while showcasing her athleticism and allowing her the freedom to express the physical nature of Batwoman, all while looking ultra-cool in the process," said Mani.

Leslie is the first Black woman to portray a live-action version of the superhero on TV or film.

Ryan Wilder is being described as likable, messy, a little goofy and untamed. She is also nothing like Kate Kane, previously played by Rose.

After spending years masking her pain with bad habits, Ryan has become "the most dangerous type of fighter.

The superhero is "highly skilled and wildly undisciplined", athletic, raw, passionate, fallible, and very much not a stereotypical All-American hero. "Batwoman" airs in India on Colors Infinity.

A movie about the greatest movie ever