Algeria to Vote on a Constitution Dismissed by Protest Movement 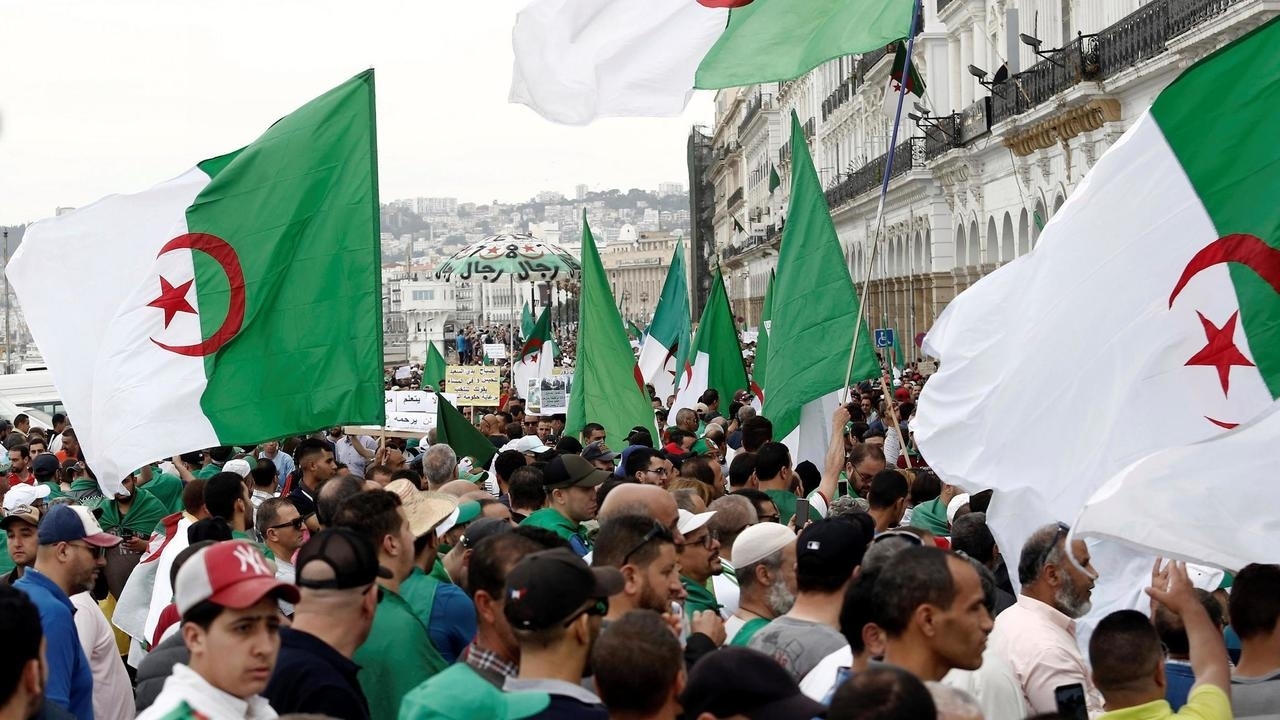 Algerians are set to vote Sunday in a constitutional referendum the government touts as heralding a "new republic", but a long-running protest movement rejects the exercise as window-dressing.

Observers see the constitution as the centerpiece of now-hospitalized President Abdelmadjid Tebboune's strategy to neutralize the Hirak movement, which staged vast demonstrations last year and forced his predecessor from office.

Despite Abdelaziz Bouteflika's fall from power, the Hirak has failed to achieve its goal of a full overhaul of Algeria's sclerotic political system, in place since independence from France in 1962, AFP reported.

In a key setback for the protest movement, Tebboune, widely seen as the army's preferred candidate, was elected in a December 2019 presidential poll, despite the Hirak urging root-and-branch reform ahead of any elections.

Then it was forced to suspend its protests in March as the coronavirus pandemic struck.

But Tebboune, who took power after a poll marred by record low turnout, has sought legitimacy by ostensibly reaching out to the Hirak.

He has promised a new constitutional settlement he presents as meeting the movement's demands. But the lack of radical change in the document, which strengthens the president and the army, has left many skeptical.

"The referendum will have no impact in terms of offering a political alternative or a change in how the country is governed," said Louisa Dris-Ait Hamadouche, a political science professor at the University of Algiers.

Algeria, with a population of 44 million on the doorstep of Europe, has escaped the violence and severe repression triggered by most of the 2011 Arab uprisings.

But with its oil-reliant economy in crisis and its young people desperate for work, the government is under pressure, also exacerbated by the coronavirus pandemic.

Tebboune himself was transferred from hospital in Algiers to Germany on Wednesday, officials said, days after the 74-year-old went into self-isolation following reports of suspected Covid-19 cases among his staff.

"Even if (Tebboune) is tempted to gain more legitimacy via the ballot box, he is far from having full room to manoeuvre," Abidi said.

According to AFP, the proposed constitutional changes refer to a string of rights and freedoms, including guaranteeing the right to form parties and unions, while even praising the Hirak in a preamble.

But Zaid al-Ali, an expert on constitutions in the Arab world, has warned that the document "lengthens the list of rights while at the same time making sure that most of those rights are devoid of meaning." 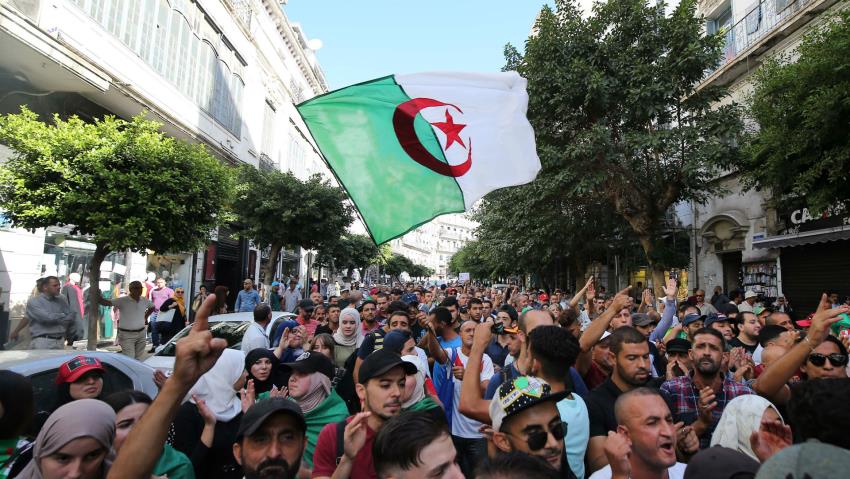 And counter to the Hirak movement's goals, the constitution would further enshrine a presidential system and bolster the army's powers.

Since taking power, Tebboune has vowed to push through a revision that would rein in his own powers.

But despite limiting the president to two five-year terms, the revised constitution would still mandate the head of state to appoint an array of key officials including the prime minister, regional governors, judges and security service chiefs.

A vaguely worded article extending the role of the military has also rung alarm bells.

"It's a genuine invitation for the army to get involved in politics, but also a poke in the eye for the Hirak, which has demanded a civilian rather than military state," said constitutional law expert Massensen Cherbi.

The document has been carefully marketed by the government, which has led a campaign to "explain" the constitutional reform and how it lays the foundations of a "new republic".

Few, if any, voices from the "No" camp have been heard in state media outlets.

The date of the vote is highly symbolic: November 1 was when Algeria's eight-year war for independence from France began.

If it passes, the constitution will be another serious blow for the Hirak, which has faced a slew of arrests and trials in recent months.

Activists and journalists have been handed heavy prison sentences, all in a context where the coronavirus pandemic has made it very difficult to maintain pressure against the authorities.

Amnesty International has welcomed the constitution's inclusion of stronger language on women's rights and economic and social rights.

But, the rights group warned in June: "The Algerian authorities' relentless campaign of mass arbitrary arrests and a crackdown on activists and protesters risk undermining the credibility of Algeria's constitutional reform process."