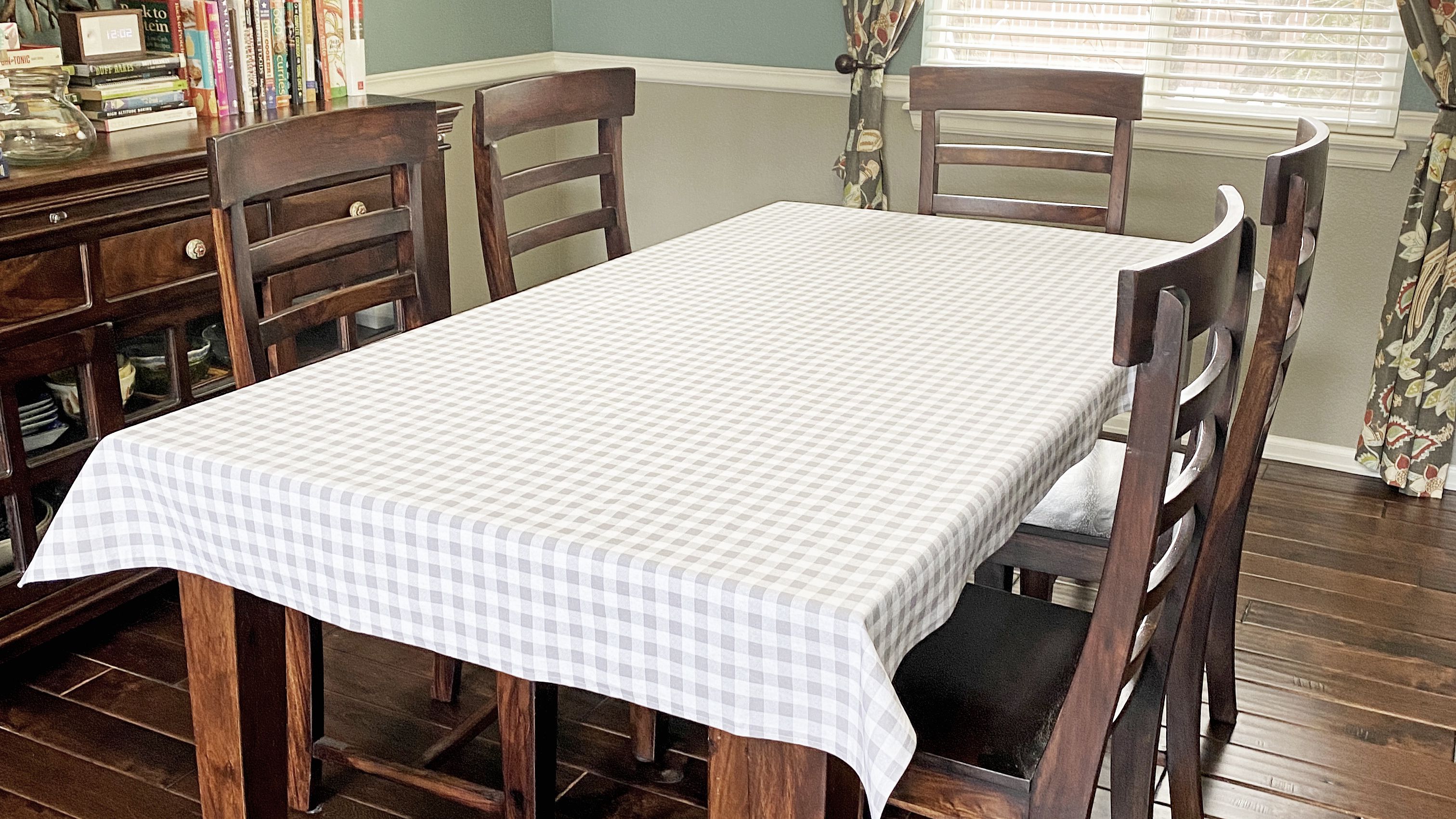 A team of researchers at Dartmouth College, working with Microsoft, has developed a contact-sensitive object-recognition technique called Capacitivo for creating smart tablecloths.

In their paper published Monday on the ACM digital library site, the group describes their technique and how well the prototype they built worked when tested.

Over the past decade, attempts have been made by several companies to create personal electronics for integration in smart clothes. To date, most such efforts to merge electronics with fabrics have focused on fabrics that are meant to be worn. In this new effort, the researchers have switched their focus to fabrics used to make other products, such as tablecloths and furniture coverings.

Their idea was to make such surfaces aware of what has been placed on them and then use that information to provide a service. Setting a variety of fruits on a table covered with a smart tablecloth could, for example, allow an associated device such as a smartphone or smart-speaker to suggest different meals that could be prepared using that fruit.

The researchers note that prior efforts by others to make similar products were based on creating fabrics that could recognize metallic objects. With their effort, they have developed a technique that works for non-metallic objects such as food and liquids.

Their technique involves weaving a grid of electrodes into a cloth attached to a textile substrate. The integrated sensors detect changes in the capacitance of electrodes as they are affected by the presence of an object. The cloth is then attached to a deep learning system and trained to recognize objects.

The researchers tested their idea by creating a 12-by-12-inch tablecloth prototype which they attached to a laptop running the deep learning system. As pieces of fruit were placed on the prototype, the system would analyze how they impacted the tablecloth and display the name of the fruit on the screen. After multiple tests, the researchers found the system to be 94.5 percent accurate. They suggest that such a system could be used for a wide variety of purposes, including reminding users of objects they have left behind on a table and assistance with planning meals.

Report: Facebook Cryptocurrency Libra to Launch as Early as January

T-ray technology reveals what's getting under your skin