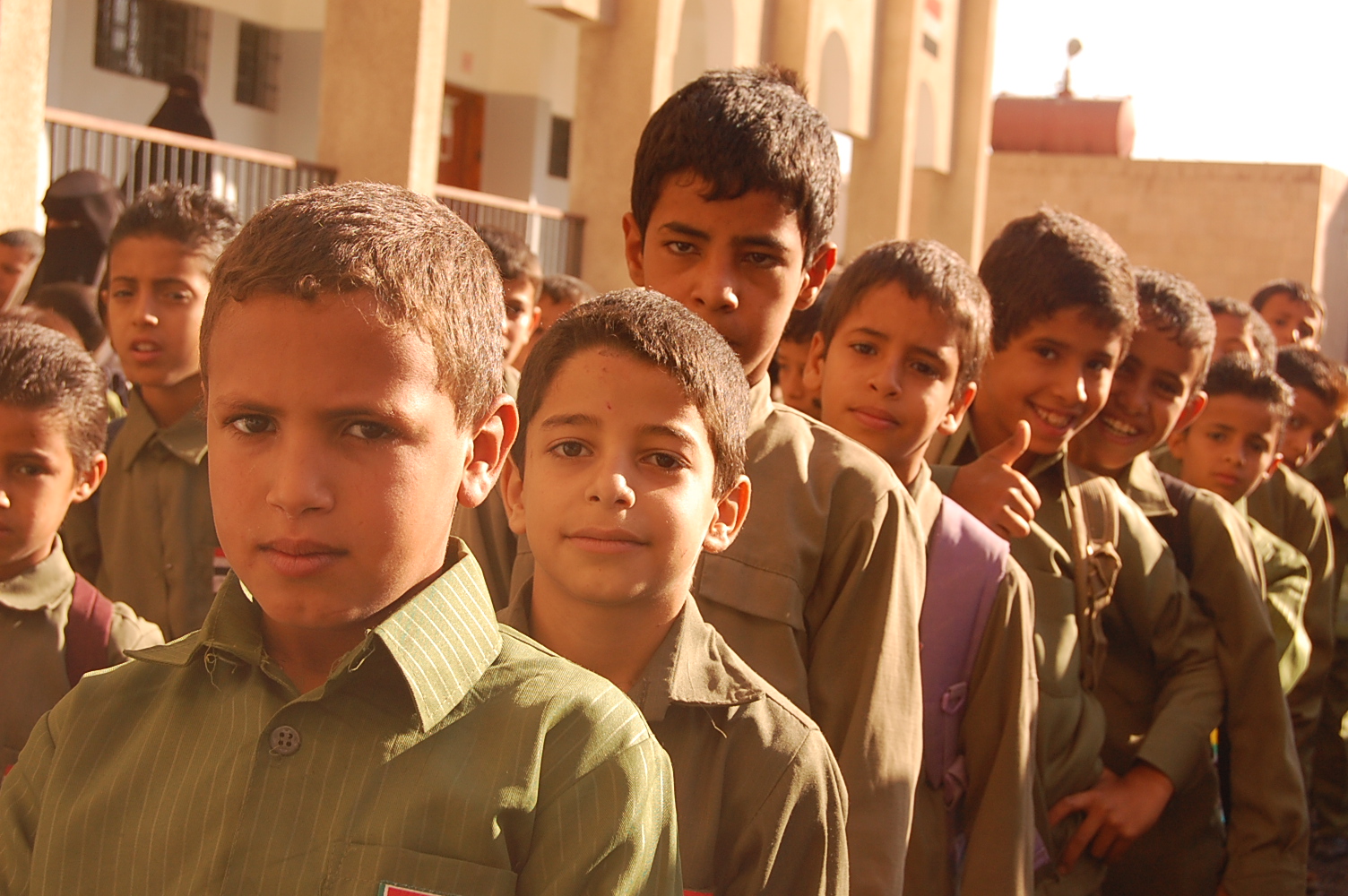 Houthi militias in Yemen are pressing ahead with a plan to recruit over 50,000 minors who coup authorities have failed in elementary and high school official exams in 2019, education sources in Sanaa reported.

Speaking  under the conditions of anonymity, the sources said education sector supervisors in Houthi-controlled areas have decided that around 70,000 elementary and high school students will not pass official exams last year.

Houthis are seeking to draft the thousands failed by an education system largely hindered by the spread of the coronavirus pandemic.

Students who are looking to retake the exam are being forced into registering and attending Houthi-tailored culture courses that are designed for indoctrination.

“Houthi militias want to frustrate hardworking students to the point of dropping their education,” Yemeni parents told Asharq Al-Awsat, adding that the Iran-backed group intends to recruit and use their children as cannon fodder at battlegrounds.

In Houthi-run areas, where nepotism is popular, the brother of the current Houthi leader was given control over the education sector and ordered to stage a far-reaching indoctrination campaign.

Houthis, according to a report recently issued by the internationally recognized government, have committed more than 8,000 assaults in one year against education in the Yemeni capital of Sanaa.

From 5 October 2019 to 4 October 2020, the Houthis violated the education process 8,140 times, the Sanaa City Human Rights office said in the ''Education between Erosion and Sectarianization'' report.

The Houthi violations came in the form of killing, torturing to death, arbitrarily sacking teachers, changing the curricula, privatizing the schools, and sectarianizing the education activities, the report added.

It also called on the local and international relevant organizations to take strict stances at these gross violations.

Another report prepared by Rights Radar, a war monitor group, revealed that Houthis had committed 1,492 attacks against educational facilities in 19 Yemeni governorates in the time between September 2014 and December 2019.