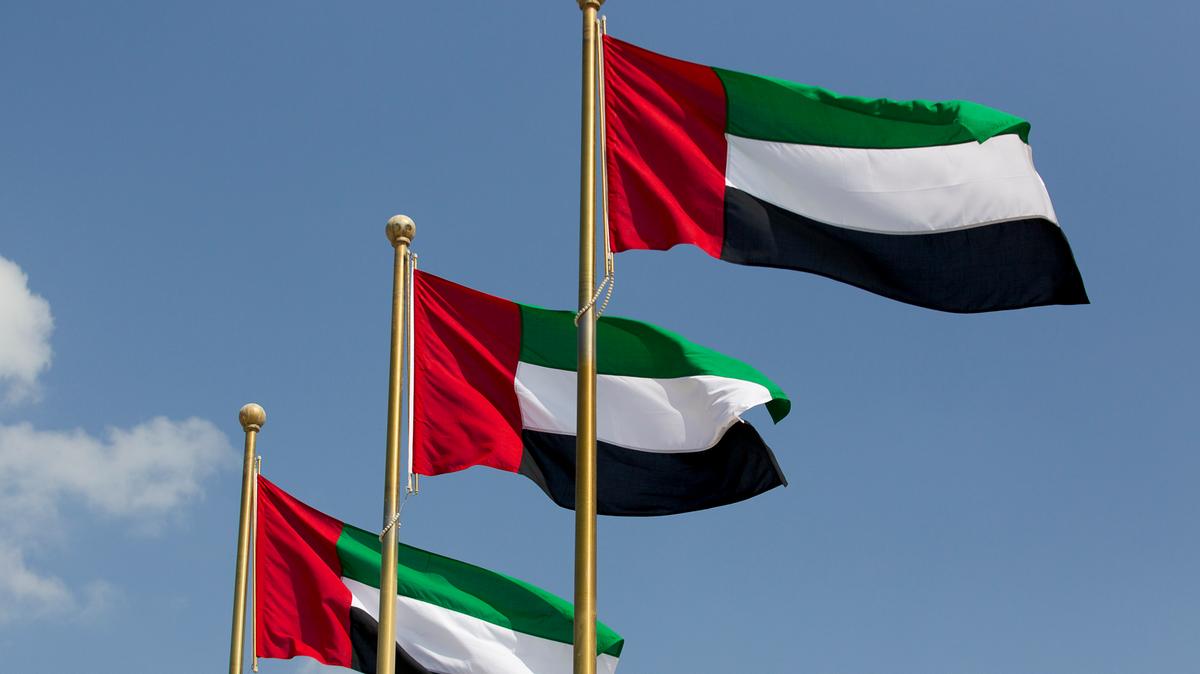 Demonstrating the strength of ties shared with Morocco, the UAE decided to move forward with opening a consulate-general in Laayoune, southern Morocco’s largest city.

The UAE is the first Arab state to open consular offices in the southern provinces of the Kingdom. Eight African consulates have already been opened in the area.

The decision represents an embodiment of the UAE's firm stance with the Kingdom of Morocco in its just causes at regional and international platforms.

During the call, bilateral relations and ways to reinforce them were discussed and Sheikh Mohamed informed Morocco’s ruler of the decision to open the consulate in Laayoune.

“This telephone conversation is part of the permanent coordination and consultation between the leaders of the two countries reflecting the depth of the bonds of sincere brotherliness and mutual affection that unite them, and it falls within the framework of the relations of fruitful cooperation and efficient solidarity which binds the Kingdom of Morocco and the UAE,” Rabat’s Royal Cabinet said in a statement.

Moroccan King Mohammed VI, for his part, expressed his heartfelt thanks and appreciation to Sheikh Mohamed for this important historic decision in support of the Kingdom's territorial integrity.

The monarch also recalled that the UAE took part in the Green March through which Morocco recovered the territory from colonial power Spain.

He expressed his deep pride in the UAE being the first Arab country to open a Consulate-General in the southern provinces of the Kingdom, which he said embodies its firm position in defending Morocco’s legitimate rights.

King Mohammed VI added that he was not surprised by the move as the UAE leadership are no strangers to championing just causes.

Sheikh Mohamed expressed his appreciation for the leadership of King Mohammed VI, emphasizing the bonds of brotherhood and joint cooperation between the two countries.