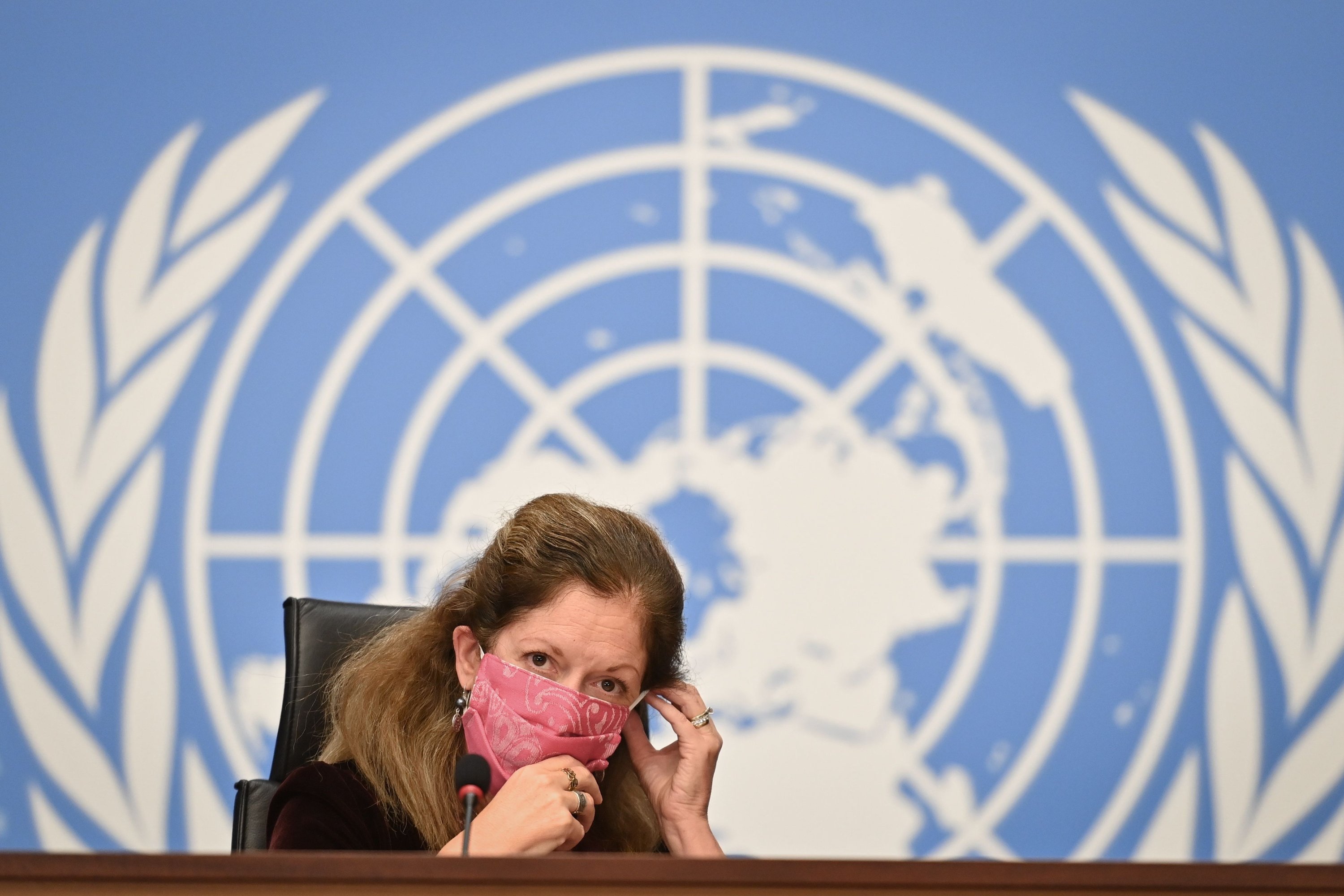 “What resonates is a clear and direct desire for there to be elections in as rapid a timeframe as possible,” Stephanie Williams told Reuters on Tuesday.

“Whatever executive authority they agree on really needs to have a clear focus - preparing for the elections,” she added. “I do fully expect there to be a date designated for elections.”

The UN official said she was hopeful for the talks, citing a recent lack of fighting, progress in ending an eight-month oil blockade and reopening internal transport routes, and involvement of figures from across Libya’s political spectrum.

“We have learned from previous political processes not to exclude any political constituency and so in this dialogue you do also have representation from the previous regime,” Williams stated.

“That’s why I’m much more optimistic because I think there’s more buy in.”

She acknowledged some in Libya’s political class may seek to block progress but said “they are increasingly in a minority”, citing protests in Tripoli and Benghazi this summer over corruption and poor services.

“I hope we hear more voices in the international community pushing, pressuring both the internal and external actors to take advantage of this very positive dynamic,” she said.

William’s optimism, however, has been faced with rejection of many Libyan parties to the UN mission’s plan on launching an inclusive political dialogue in the country.

The Supreme Council of the Libyan Tribes and Cities stressed its rejection to the scheduled talks in Tunis next month. It said the UN mission has failed to announce a mechanism for selecting candidates, noting that many selected figures are “advocates of terrorism,” in an implicit reference to the Muslim Brotherhood.

In its statement on Wednesday, the Council highlighted the domination of Islamic organizations and their allies on the list of those invited to the round table event and the exclusion of national actors and influential social components.

Libya has been split since 2014 between factions based in the capital Tripoli, in the west, and in the city of Benghazi, in the east.

Meanwhile, members of the Security Council welcomed the permanent ceasefire agreement signed by the 5+5 Joint Military Commission on Oct. 23 in Geneva following talks facilitated by the UN.

The members of the Security Council called on the Libyan parties to abide by their commitments and implement the agreement in full, urging Libyan parties to show the same determination in reaching a political solution through the Libyan Political Dialogue Forum (LPDF).

They also welcomed the launch of the LPDF on Oct. 26 with a virtual meeting and looked forward to the in-person meeting of the LPDF in Tunisia on Nov. 9.

The members recalled their resolution 2510 (2020) and the commitment of the participants of the Berlin Conference to comply with the arms embargo and to refrain from intervening in the armed conflict or in the internal affairs of Libya.

They called on Member States to respect and support the implementation of the ceasefire agreement and reaffirmed their strong commitment to the sovereignty, independence, territorial integrity and national unity of Libya.