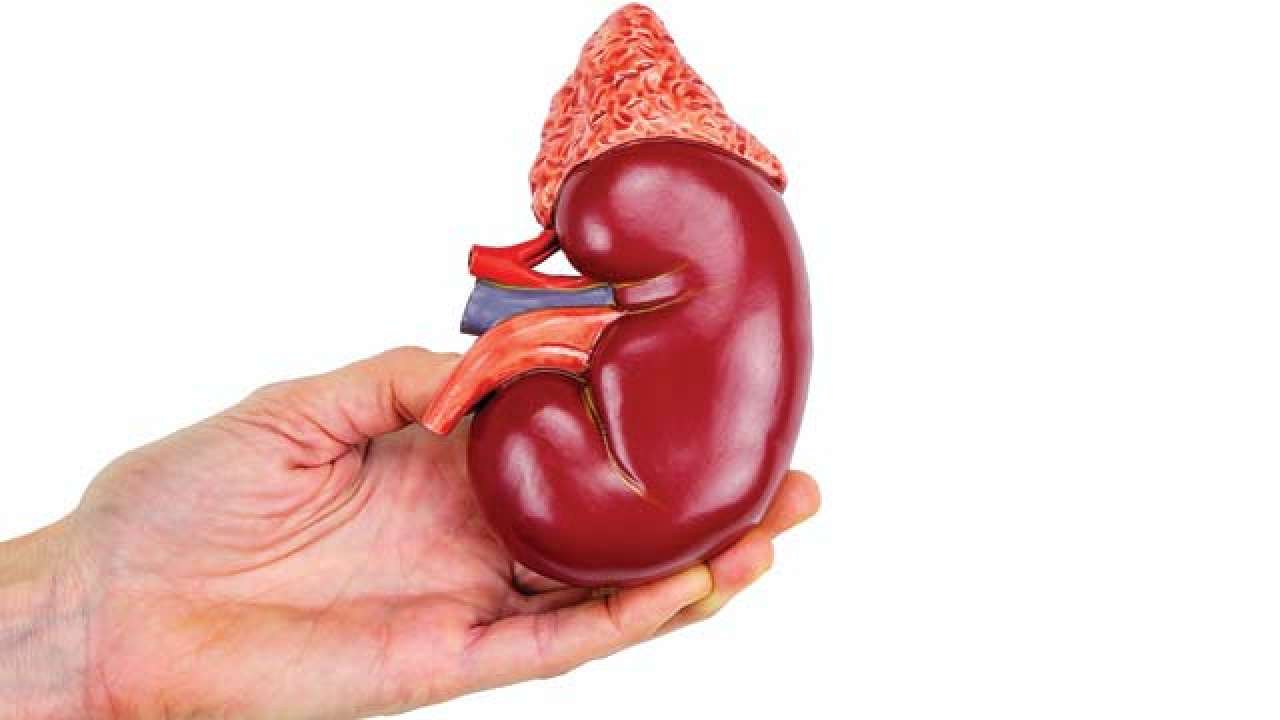 An incident related to the sale of a kidney by a Tunisian man in Turkey for 15 thousand dollars sparked a great controversy in the country, as it revealed a website run by a network for the trade of human organs, offering Tunisians large sums of money in exchange for selling one of the body parts.

Sami bin Huwaidi, the representative of the Republic (the representative of the Public Prosecution) at the Court of First Instance in the state of Zaghouan, near the capital, said that the security authorities revealed the details of a strange incident represented in the travel of a young man from the city to the Turkish capital Ankara, where he spent a period of time and returned with 15 thousand Dollars.

He added to the local Radio Mosaique: “The matter was investigated and it was found, in principle, that the young man communicated via social networks with a well-known site in Tunisia offering attractive sums of money in exchange for selling a body part, and after the investigations it was found that a large number of Tunisians are communicating with the network through this site.” .

Bin Huwaidi indicated that the aforementioned citizen “was in a state of unemployment and in particular what prompted him to contact this network, which sponsored the expenses of his transportation to Ankara, booked a hostel for him, and conducted the necessary analyzes for him before the operation to remove his kidney and transplant it to another person holding Mauritanian nationality.”

He added, “The strange thing is that he was married to the daughter of the beneficiary, who is a young Mauritanian woman, because the law does not allow organ donation except to relatives. It is a sham marriage until the process is completed and the agreed amount is paid. ”

He pointed out that the Tunisian authorities began an investigation into the incident in coordination with the Turkish authorities, due to the existence of judicial cooperation between the two countries, noting that Tunisian law criminalizes the sale of human organs.