The Washington Post: Trump must mediate in the dispute over the Nile Dam, but he ignites a war 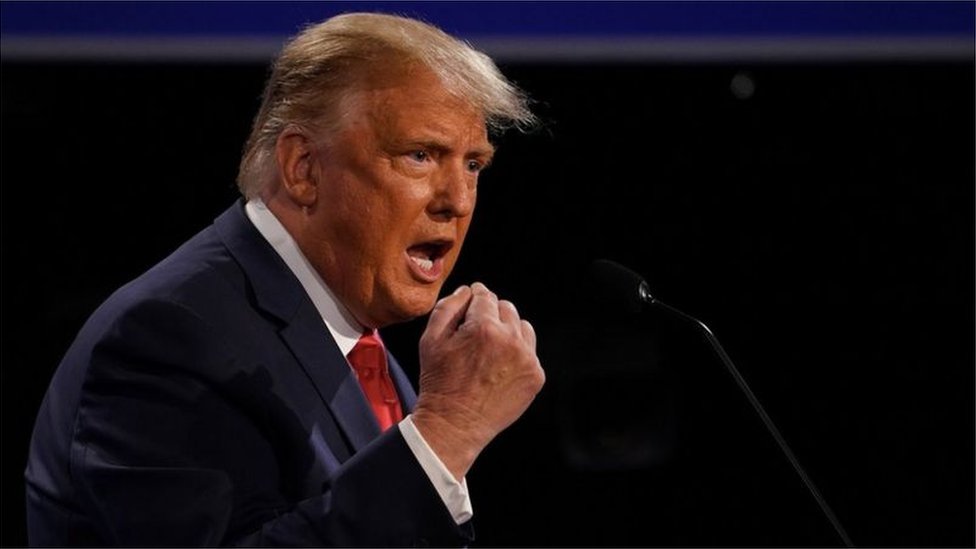 The "Washington Post" newspaper warned of the escalating confrontation in which Ethiopia, Egypt and Sudan entered the Renaissance Dam, which Addis Ababa is building on the Blue Nile River upstream from its neighbors.

In its editorial today, the newspaper stressed the need for the United States to help find a solution to this conflict, since Egypt and Ethiopia are long-standing allies and recipients of American aid, and relations between Washington and Khartoum are improving rapidly.

The newspaper criticized Trump's position that he was instead inciting war, when he announced last week during a phone call with Sudanese officials that Egypt "will end up blowing up the dam ... they have to do something."

It ruled out that Egyptian President Abdel Fattah El-Sisi would listen to Trump, whose statements were described by the newspaper as reckless and ignorant, and that it confirmed how his administration squandered the influence of the United States and relinquished leadership in Africa and around the world while alienating important allies.

The newspaper pointed out that most experts believe that the solution is possible, which is that the three countries must agree on how quickly the reservoir behind the dam will be filled, and how to manage the water supply during future droughts.

But instead of acting as an honest broker, Trump has sided with Sisi, whom he has described as a brutal and incompetent dictator whose regime blames Ethiopia for the water shortage that Egypt has caused to a large extent itself. And now Trump proposes Egypt to go to war with a country that was an important ally in fighting Al Qaeda and its affiliates in East Africa.

Fortunately, the Washington Post concluded that there are other mediators available as the African Union seeks to broker a settlement. But Trump made it difficult for him when he stoked nationalist sentiments in the three countries.

She believed that it is possible to correct the damaged US relations with Ethiopia, but only if Trump loses the election next week to Joe Biden.