How to avoid having conversations with narcissistic personalities? 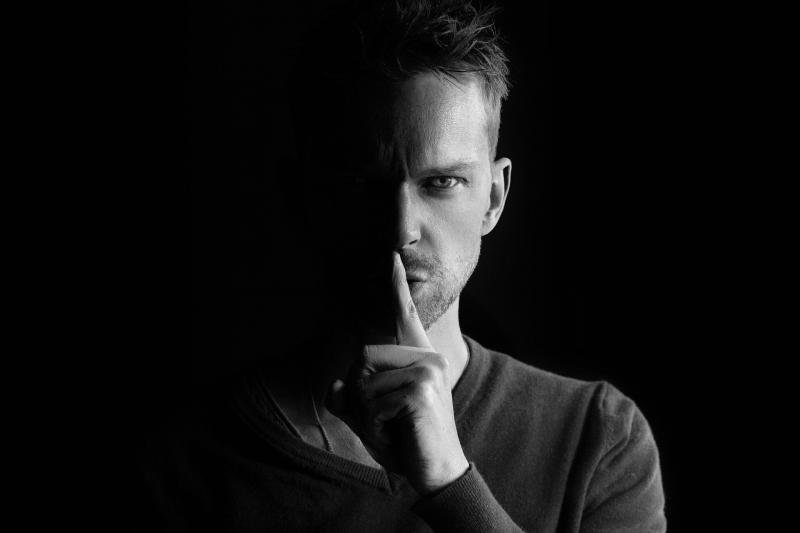 The quality of any conversation depends on two main factors: sharing and showing interest, which are things narcissists do not care about at all. They are always hungry for the attention of others, and they cannot be patient until the other person finishes talking so that they can talk about themselves and their lives.

Narcissists feel that they have achieved a lot when they can turn the wheel of conversation and hold the reins of discussions, talk about themselves and tell others about their greatness, superiority, and ability to do things that only they can do.

So how do you avoid having conversations with narcissists? What if you have to talk to him because he is your manager or someone you need to get something done. There are a number of strategies to help you deal with and curb a narcissist when he gets out of control, which we review next.

Anyone can talk about themselves and share their interests with others, but it is a good idea to give others a chance to speak up and express their opinions. The rules of etiquette say that it is best to let others speak and listen to them, and then we start speaking. 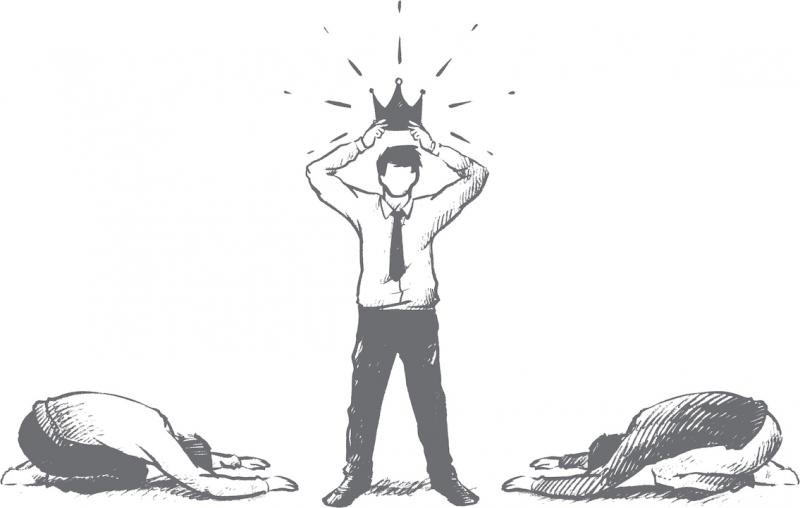 Take control of the steering wheel

A narcissist may try to control the conversation in another way. Instead of engaging themselves in topics or trying to open up new topics, they may simply stop speaking until people finish speaking, and then start talking about things of their own.

To understand how to deal with this, we will have to look at three things that may help us enhance our ability to have conversations with narcissists. Firstly, using some phrases that confirm that you are alert and listening to what is being said such as, "Yes ... uh, well, definitely." Second, resorting to supportive affirmations such as showing gratitude and appreciation and using phrases such as "That's great," "You're right." Third, asking supportive questions that confirm that you pay attention to the conversation, and that you are not only listening but want to hear more, such as "Why did this happen?", "What did you do when you were exposed to this situation?" Or "What are you going to do now?"

Read More: How do you avoid answering personal questions?

The narcissist can eliminate someone's story by stopping talking, or not asking questions of value to enrich the dialogue, and in return he will go crazy when he feels that the other party does not care about what he says, in which case he will look for other people to attract their attention to him and convince them of the importance of what he says .

Finally, I resort to the strategy of “let's stop talking about me, let us talk about you.” Often people resort to this phrase when they finish talking, which is a form of etiquette, showing interest in the other party, and showing your desire to get to know him. The conversation doesn't have to last long, all you need to do to achieve your goal is a few minutes.

In sum, avoiding these things while having a conversation with a narcissist will set the stage for you to have an engaging, calm conversation. Once someone brings up a topic for discussion, all you have to do is extract the benefit from it by encouraging them and confirming your support for them, and correctly convey their narrative by asking supportive questions. Once the topic veers off course, you can then pitch your idea and talk about your thoughts.

Stress in the workplace due to lack of resources

Steps to help you set a daily schedule for your work