Jews in Bahrain Welcome Peace with Israel, Hope to Reunite with Families 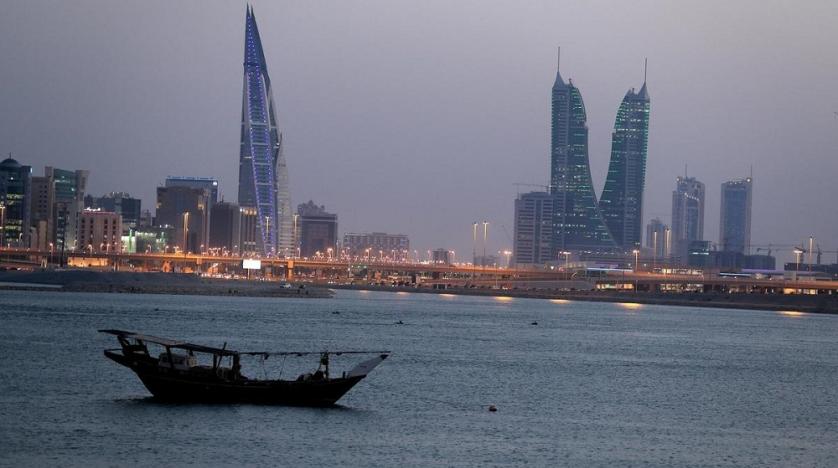 Members of Jewish families in Bahrain hailed the deal to normalize relations with Israel, saying it was a bold move and historic development in the kingdom.

They stressed that the move will no doubt help reunite families that had left for Israel and other countries in 1948.

Jews in Bahrain had voluntarily left the country to Israel and beyond in 1948 and again in 1967, or rather after two major wars between Arabs and Israel. Many settled in Britain, Canada and the United States.

Shura Council member Nancy Khedouri said that peace between Bahrain and Israel was a historic move and step towards peace in the Gulf and entire Middle East.

Dialogue and direct relations between the two countries will help lead to stability, security and prosperity in the region, she added.

He welcomed the step, which he believed will see the return of Bahraini Jews to the region.

They may visit the graves of their ancestors and reunite with family members, he went on to say.

The majority of Bahrain’s Jews can trace back their roots to Iraq. Many hailed from the Iraqi capital, Baghdad, and the southern city of Basra, as well as Iran’s Bushehr.

In the 1800s, some 1,300 Jews lived in Bahrain and worked as currency exchangers and in trade and real estate. They were prolific in the clothes trade and seamstry.

One of the first Jewish settlers in Bahrain was Saleh Eliyahu Elyachar, who arrived in the country in the late 1800s and worked as a tobacco trader. He later worked in the clothes business and became renowned in Bahraini society.

A new wave of Jews arrived in the Gulf country in the first half of the 20th century. They came mainly from Baghdad and included Isaac Sweiry, who worked in the tobacco business before shifting to selling perfumes. The new wave included renowned families such as Nunu, Khedouri and Ibrahim Cohen.

Bahrain.. 3274 infections and 16 new deaths from the Corona virus