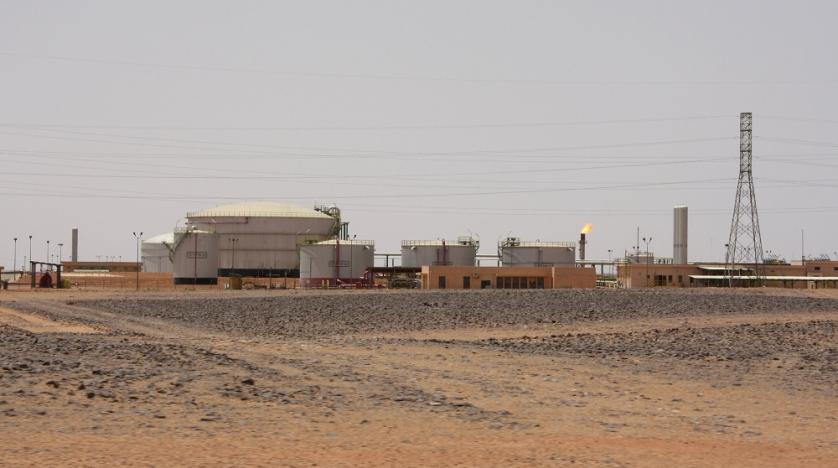 Libya's National Oil Corp (NOC) said on Monday it had lifted force majeure on the El-Feel oilfield and that by doing so it had ended all the closures of oilfields and ports that resulted from an eight-month blockade by eastern forces.

NOC said on Friday it expected its total oil output to reach 800,000 barrels per day (bpd) within two weeks and 1 million bpd within four weeks after lifting force majeure on the ports of Ras Lanuf and Es Sider.

The blockade was imposed in January by Khalifa Haftar's Libyan National Army (LNA) and ended in September when he agreed to reopen oil facilities after talks with members of the Government of National Accord (GNA).

NOC has been gradually lifting force majeure in facilities where fighters no longer remained and restarting production in them.

On Sunday a first tanker in eight months docked at al-Zawiya port and began loading, an engineer there said, after force majeure was lifted last week on Sharara, Libya's biggest oilfield.

Al-Waha Oil Co, an NOC company, also said on Sunday a first tanker was bound for Es Sider and may dock there early on Tuesday.

Force majeure refers to unexpected external circumstances that prevent a party to a contract, in this case NOC, from meeting its obligations.