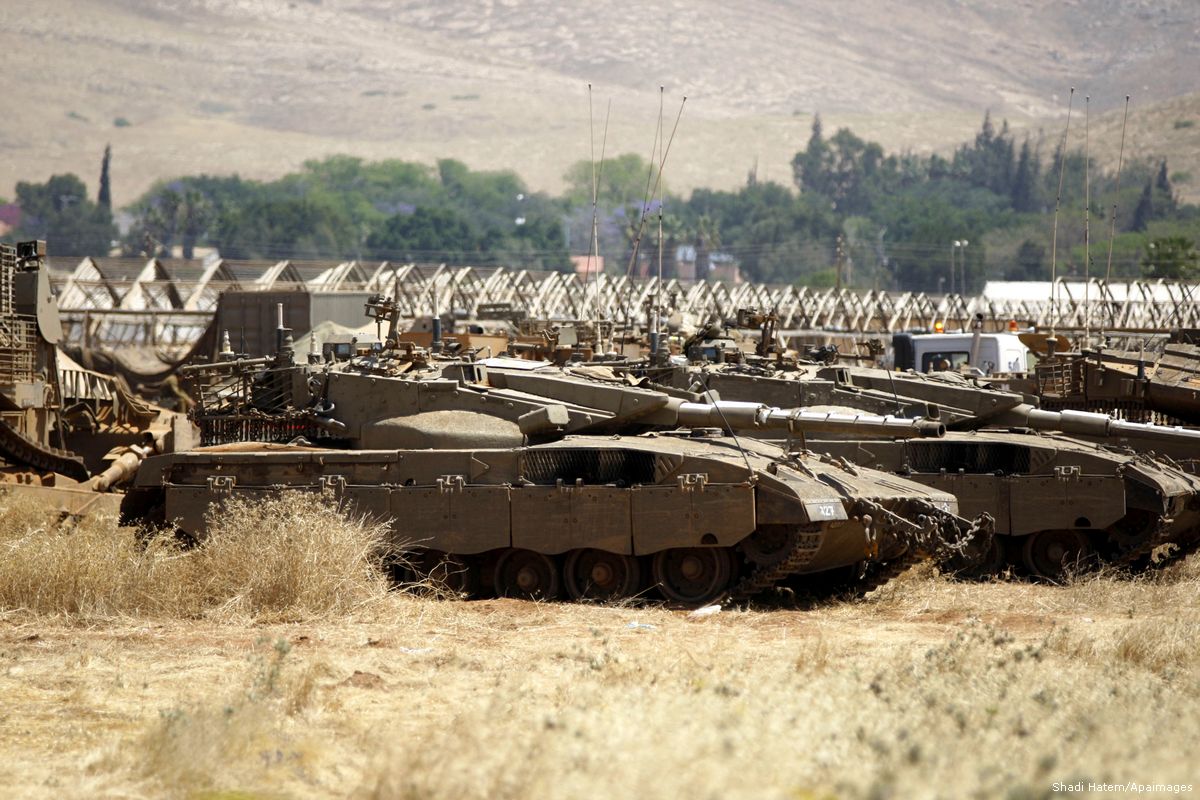 The Israeli army launched a series of extensive military drills, dubbed "Lethal Arrow", simulating a multiple-front war with the Lebanese Hezbollah that could expand to include the entire northern front with Syria and Iran, and potentially the Gaza Strip as well.

In a statement, the army said the drills aimed to improve the army’s attack ability and testing all levels of the military in an integrated way.

The exercise would simulate a “multi-front scenario focused on the northern arena,” adding that the aim of the exercise is to improve the army’s offensive capabilities at all levels, it added.

The statement indicated that the drills will also implement “the victory concept and generate new procedures between key headquarters.”

The joint exercises will include headquarters, conscripted troops, and reservist forces, alongside the air force, navy, and ground forces, as well as the intelligence, technology and logistics, teleprocessing, and cyber defense directorates.

The exercise is part of the pre-scheduled military's 2020 training plan, the army said, announcing that an elevated level of Israeli fighter jets, attack helicopters, and other aircraft traffic, will be noticeable in the airspace, as well as an increased number of security forces, vehicles.

Israel's Defense Minister, and alternate Prime Minister, Benny Gantz commented on the exercise, saying it is a “critical drill for maintaining the operational capability of our forces that must be held.”

Gantz indicated that thousands of officers and soldiers participating in the drills are working to be prepared to face all challenges at the borders and beyond, alongside the army’s role in combating the coronavirus.

The Israeli army conducted several exercises this year, including maneuvers with US and European forces.

It also held joint drills with forces from the United States, Britain, France, Germany, and Greece.

The domestic exercises included drills carried out in a specially-built village similar to the Lebanese villages and areas in Gaza Strip.

The forces carried out numerous exercises including the evacuation of Israeli citizens from Israeli towns in the Upper Galilee and in the vicinity of the Gaza Strip, invasion of Lebanese villages, armed clashes with Hezbollah fighters, and a similar incursion in the south.