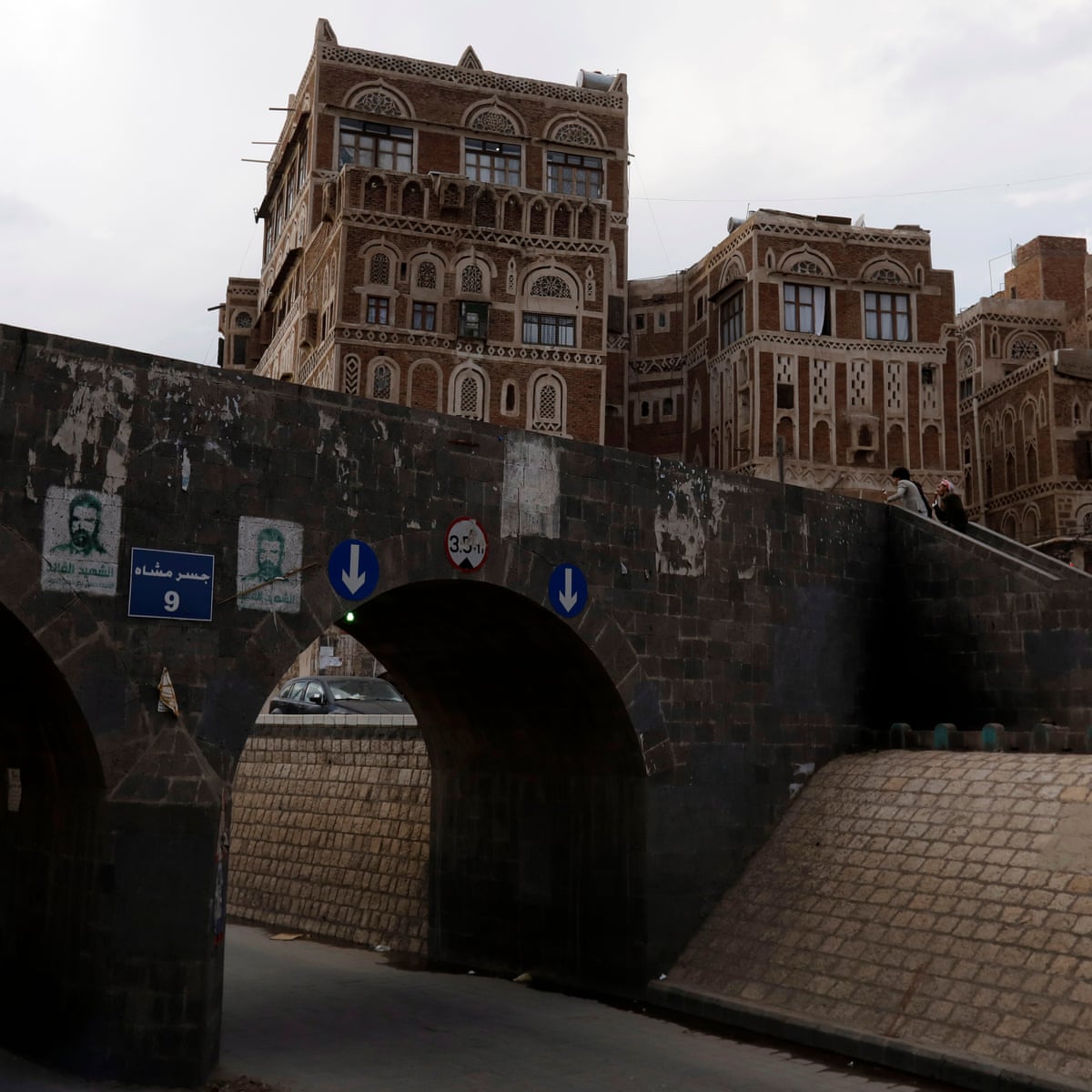 Concrete progress” has been achieved in recent days over the formation of a new Yemen government after parties agreed on the distribution of shares, revealed Western and Yemeni sources on Sunday.

“Yemeni political parties reached an agreement concerning the division of ministerial portfolios between the North and South,” the sources said.

In recent days, Yemeni President Abdrabbuh Mansur Hadi had stressed the need to expedite the process of implementing the Riyadh Agreement, which is required to unite Yemeni parties and to confront the Iran-backed Houthi militias.

Government spokesman Rajeh Badi said: “Consultations are going in the right direction towards reaching understandings between the various participating parties.”

The spokesman added that understandings are about to be reached between northern and southern Yemen on the distribution of ministerial portfolios based on the mechanism to accelerate the implementation of the Riyadh Agreement.

“All parties are keen on implementing the Agreement, and everyone is aware of the gravity of the economic and military situation in the country,” Badi said.

Signed between the legitimate government and the Southern Transitional Council in August, the mechanism to accelerate the implementation of the Riyadh Agreement calls for forming a new 24-minister government. Portfolios will be distributed equally between North and South Yemen.

Badi said, “Obstacles that some parties considered immense, were not that grave,” praising the support of Saudi Arabia to facilitate those talks.

“Our Saudi brothers are keen on removing any obstacle hindering Yemeni stability and they support easing the suffering of the Yemeni people at the hands of the Houthis,” he said.

Yemeni media had in recent hours published leaks related to the distribution of shares in the new government. However, no official sources confirmed those reports.

Meanwhile, British Ambassador to Yemen Michael Aron said that all signs indicate that a breakthrough is about to be reached in the formation of a new cabinet.

He said that “good news” may be on the way.