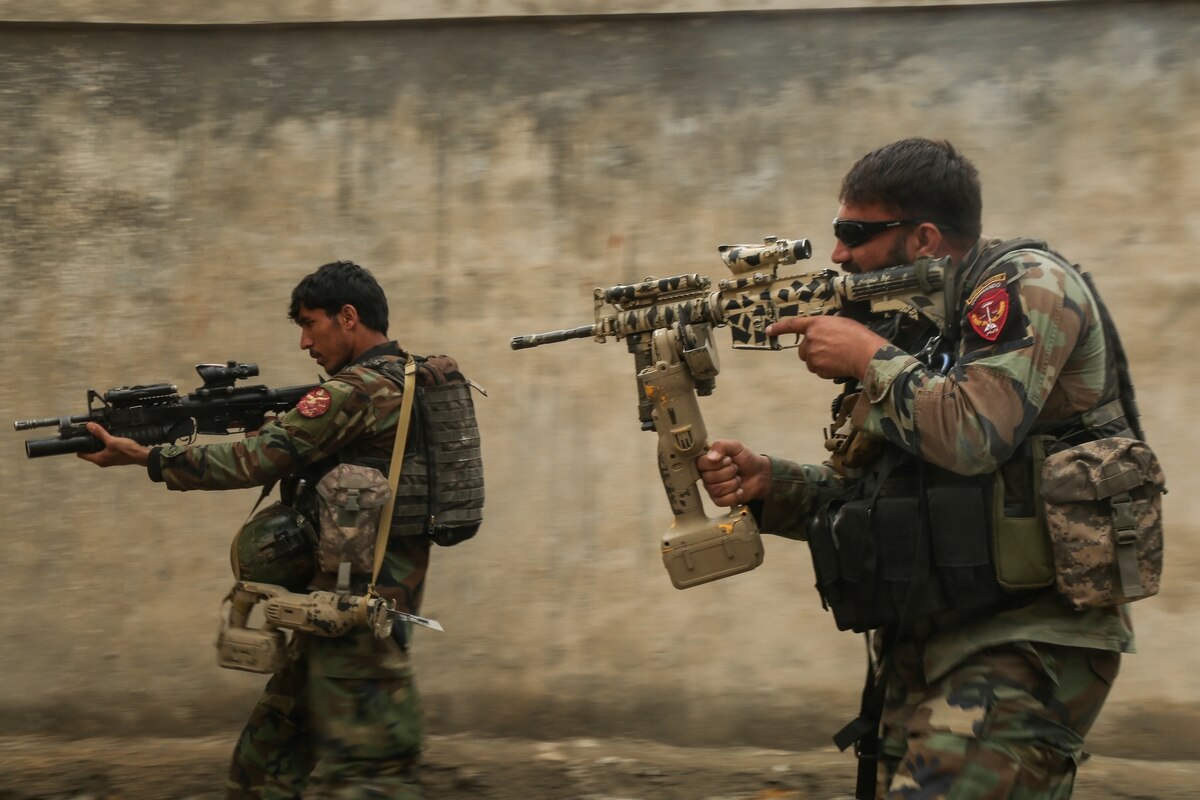 Afghan security forces have confirmed the killing of a senior Al-Qaeda leader in Ghazni province, eastern Afghanistan, prompting the country's president to accuse the Taliban of having links with the terrorist network.

Egyptian national Abu Muhsin Al-Masri, alias Husam Abd-al-Ra’uf, was on the US list of most wanted terrorists. The US issued a warrant for his arrest in December 2018.

Afghanistan’s National Directorate of Security (NDS) in a tweet late on Saturday said that Al-Masri was killed “in a special national security operation.”

Following the announcement, Afghan President Ashraf Ghani accused the Taliban of having links with the terrorist group.

"The killing of this significant leader of Al-Qaeda's terroristic network proves that there is still the threat of terrorism and Taliban have ties with terrorists," he said on Sunday afternoon.

According to NDS sources in Kabul and Ghazni, he was one of the most senior leaders of Al-Qaeda.

“Al-Masri was one of the most senior Al-Qaeda authorities and was a financial and logistical facilitator of the network and had meaningful ties with Taliban,” the source in Kabul said on condition of anonymity.

He added that an Afghan affiliate of Al-Masri was arrested during the raid.

An NDS officer in Ghazni said that Al-Masri was killed in Andar district, where scores of foreign militants have settled in recent years and have been “protected by the Taliban.”

The Taliban deny the claim.

Taliban spokesman Zabihullah Mujahid told Arab News that Al-Qaeda has had “no ties with the Taliban” since the historic US-Taliban peace accord in late February. In accordance with the deal, the Taliban pledged to sever ties with foreign militants and deter them from using territories under the group’s control. 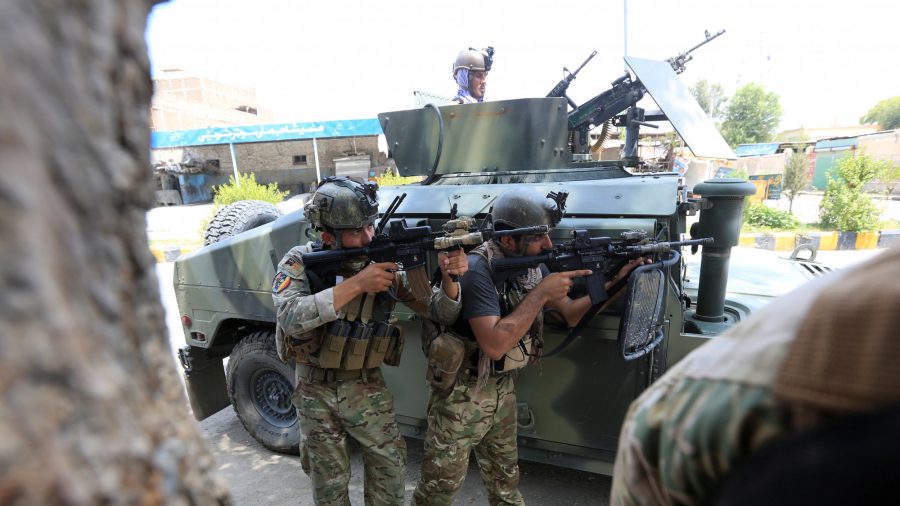 The US invaded Afghanistan and in late 2001 ousted the Taliban government, which refused to hand over Al-Qaeda leaders accused of being behind the attacks of Sept. 11, 2001 that killed 3,000 Americans.

The terrorist network has been decimated over the years, but US officials believe its fighters are still operating in Afghanistan and some have deep ties with the Taliban.

Al-Masri’s reported killing comes a year after the NDS announced that in a joint raid with US troops it had killed Asim Omar, the leader of Al-Qaeda in the Indian subcontinent. Omar was reportedly killed in southern Helmand province — a Taliban stronghold.

A former Afghan spy master, Rahumatullah Nabil, in a tweet said that Al-Masri and some other members of Al-Qaeda were frequently traveling between Ghazni and other parts of Afghanistan and a tribal region in Pakistan’s north in recent months.

The head of the US National Counter-Terrorism Center, Chris Miller, confirmed Al-Masri’s death in a statement, saying that his “removal” was “a major setback to a terrorist organization that is consistently experiencing strategic losses facilitated by the United States and its partners.”

According to Afghan analysts, however, a replacement for Al-Masri will soon be found within the terrorist group’s ranks.

“The killing will have some impact on the network’s activities and the war in Afghanistan, but not a drastic one as new leaders will jump up to fill the gap,” security analyst Ahmad Saeedi told Arab News.

The development comes as an uptick in deadly violence has been observed in Afghanistan despite ongoing talks between the Afghan government and the Taliban in Doha, Qatar to yield a lasting peace and end decades of conflict in the war-torn country.

At least 20 people were killed at an educational center Kabul on Saturday, hours after a roadside bomb killed nine civilians east of Kabul. Officials blamed the Taliban for the roadside attack.