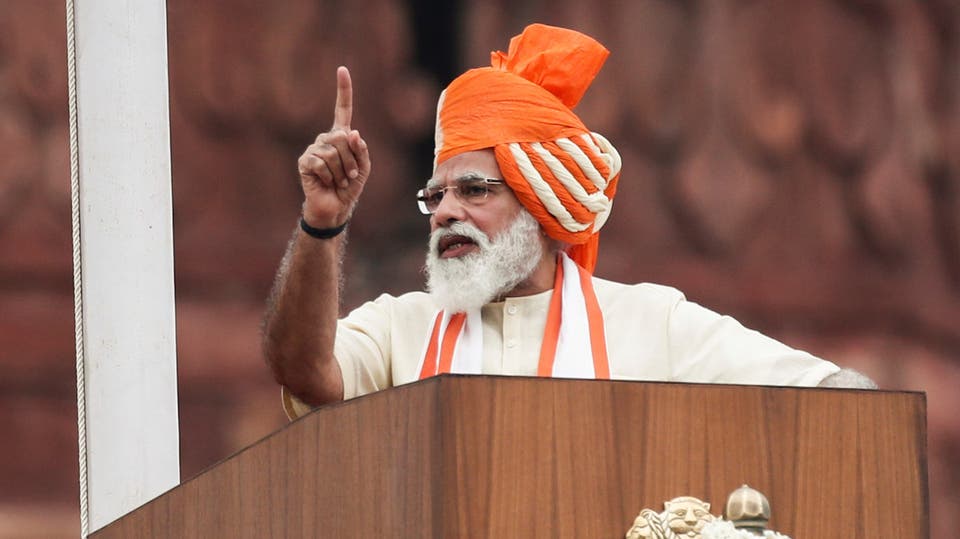 Authorities in the Indian state of Uttar Pradesh have suspended a Muslim police officer for keeping a beard without permission.

Sub inspector Intesar Ali, 46, was posted at Ramala police station in the Baghpat area of Uttar Pradesh state, which has been in news for the past month because of the high-profile gang rape and murder of a teenager from the Dalit (formerly “Untouchable”) community.

Ali said he had sought permission from his senior officials in November 2019 and would resubmit his request.

Growing a beard was a “matter of faith” and a “just demand”, he told the Times of India. Prior to his suspension, he had been working with the police department for over two decades.
Superintendent of Police (Baghpat) Abhishek Singh, however, defended the action.

In a video message seen by The Independent, Singh said of the case: “He was suspended because he kept a beard without permission. He was warned about this earlier as well and was served notice after an inquiry. But he didn’t change his conduct which is considered as indiscipline. Thus he was suspended and an inquiry has been set up against him.”

Problems with beards?
No problem with names !

Sub-Inspector Intesar Ali has been suspended for bearding in Baghpat, Uttar Pradesh. But who doesn't have a beard? The Prime Minister also has a beard? Will he resign then? pic.twitter.com/sxHdzsNHBn

According to the Uttar Pradesh police, officers are only allowed a beard if they are followers of Sikhism, where it is an integral part of their faith. The authorities say that is not the case with Islam.

Following the news of his suspension, Ali received a flood of messages of support on Twitter. Many of those opposing the suspension suggested it was only because he belonged to the Muslim minority. Uttar Pradesh, like the central government, is led by Narendra Modi’s Hindu nationalist BJP.

A Twitter profile run by the opposition Indian National Congress’s West Bengal youth wing said “But who doesn't have a beard? The Prime Minister also has a beard? Will he resign then?”
Read More: Norway Mosque Attacker Gets 21-Year Sentence
A few years ago, the issue of a Muslim police officer sporting a beard had reached the Supreme Court of India after he lost his job for doing so. Zahiroddin Shamsoddin Bedade, an officer from the western Indian state of Maharashtra, had approached the court after the Bombay High Court backed local authorities in preventing him from growing a beard.
In April 2017, the apex court asked Bedade to shave and rejoin the force until his case could be decided, suggesting he “undertake to keep a beard only during religious periods and not otherwise”. After he refused, judges told him: “Then we cannot help you.”