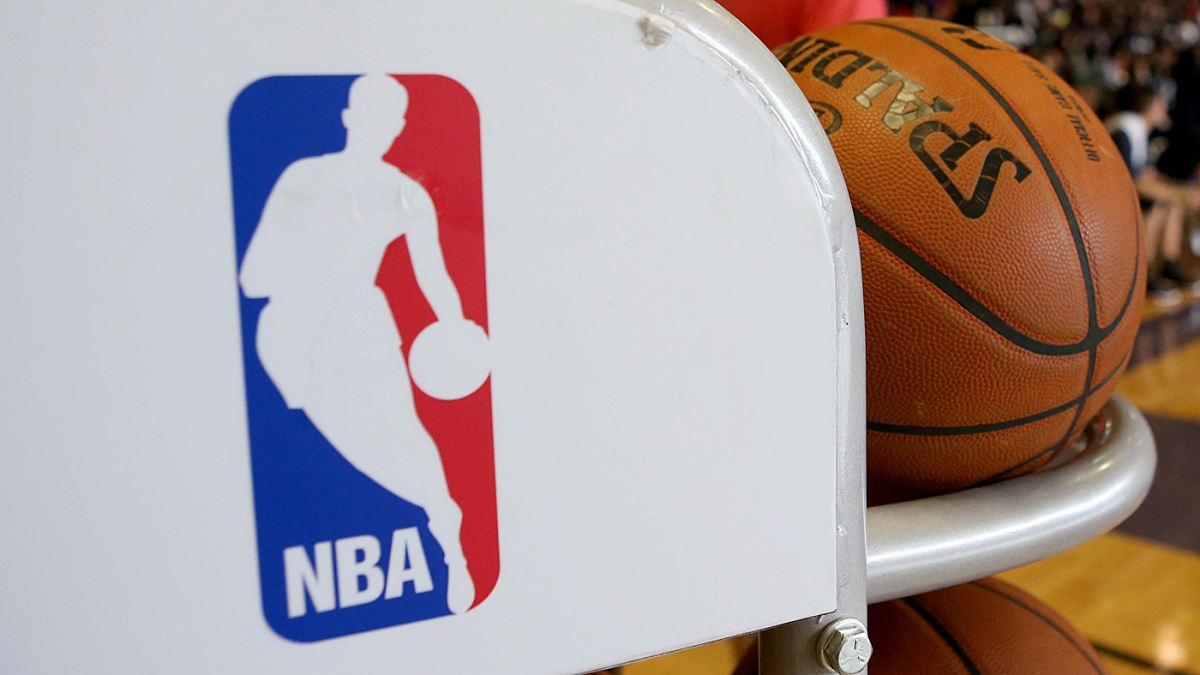 The NBA is eyeing a late-December start to its 2020-21 season, an NBA insider said on Friday.

"The NBA is targeting Dec. 22 for the start of the 2020-21 season and a 72-game campaign that finishes before the ‘21 Olympics, sources tell @TheAthleticNBA @Stadium," Shams Charania said on Twitter.

Charania’s reference to the Olympics was to the coronavirus-postponed 2020 Tokyo games, now set for next July and August.

This month the Los Angeles Lakers from the Western Conference won the 2020 NBA title, beating the Miami Heat from the East 4-2 in the finals series.

Hit by the pandemic, the 2019-20 NBA season became one of the most extraordinary seasons in the game's history.

The virus forced league organizers to pause the season in March.

On July 30 the teams resumed play in a secluded complex in Florida popularly known as the "Orlando bubble," where they also lived and practiced.