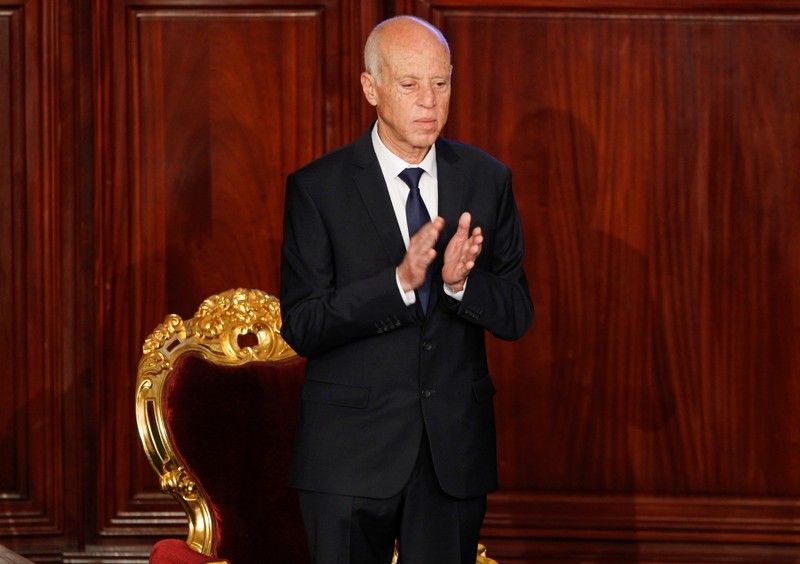 Tunisia’s parliament will review a proposed cooperation agreement in the field of maritime transport between the Tunisian and Qatari governments. The revision will be discussed during a plenary session expected to be held next week.

Tunisian opposition political parties are preparing to confront this agreement, refusing to close contracts with Qatar and Turkey.

Several Tunisian parties, such as the Free Destourian Party, accuse the Ennahda movement of seeking to broker agreements and projects linked to the Muslim Brotherhood (MB).

Ennahda movement, for its part, denies the proposed agreement being tied to the MB and stresses that it will benefit the Tunisian economy.

Supporters of the deal argue that it will help bail out government companies in financial crisis, such as Tunisair, the country’s flag carrier.

Observers predict that tensions will grow worse between Ennahda and the Free Destourian Party, noting that the last few days have witnessed sharp confrontations between pro-government alliances in parliament and opposition parties.

More so, the Bureau of the House of People's Representatives, on Thursday, refused to withdraw three of the six bills the government has requested to pull out since they were already submitted to the plenary session for consideration.

These are the bills on the protection of internal security forces and customs, the organization of the state of emergency, and the promulgation of the code of collective investment organizations.

This rejection is expected to exacerbate tensions in the relationship between the state’s executive and legislative branches.

A question-and-answer session will be held on October 26 with members of the government, namely the ministers of agriculture, trade, finance and tourism and the ministers of the interior, justice, youth and sports, professional integration, foreign affairs, Tunisians abroad, local affairs, health, and social affairs.

Tunisia: Ghannouchi’s Camp Distances Itself from Efforts to Extend his Term