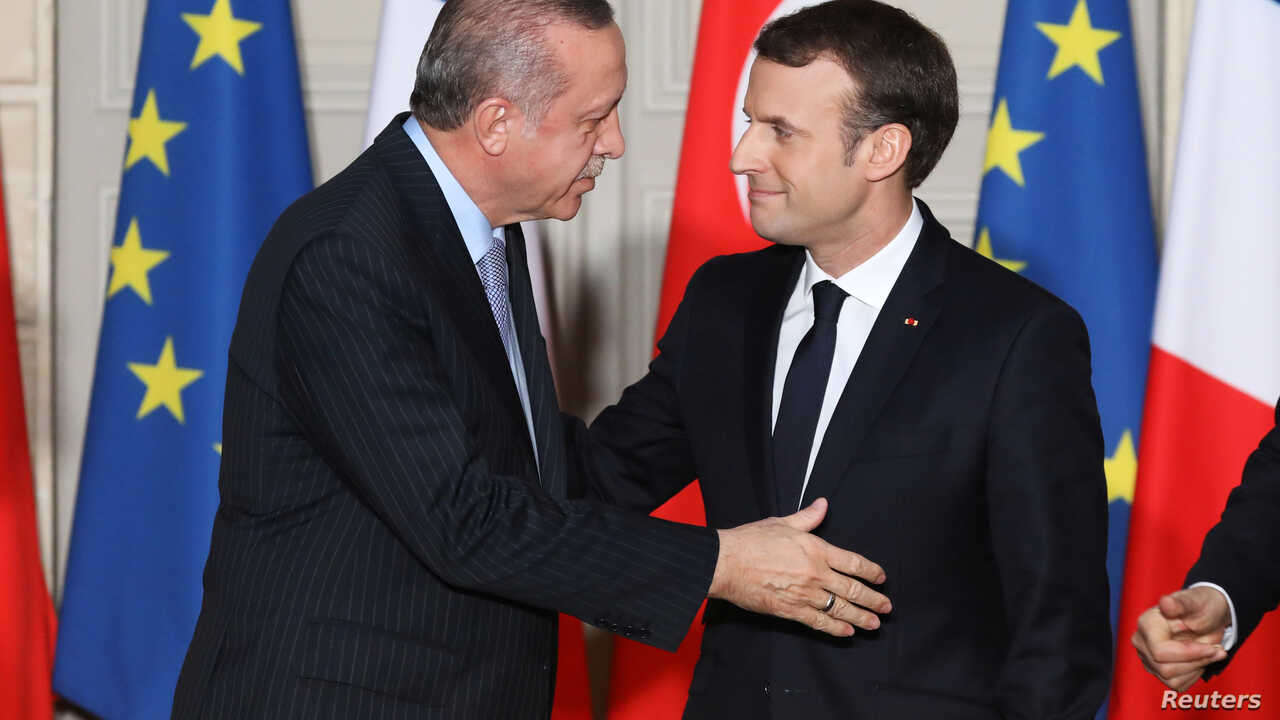 “President Erdogan’s comments are unacceptable. Excess and rudeness are not a method. We demand that Erdogan change the course of his policy because it is dangerous in every respect,” a French presidential official told AFP.

The official added that the French ambassador to Turkey was being recalled for consultations and would meet Macron to discuss the situation.

Erdogan earlier slammed Macron over his policies toward Muslims, saying that he needed “mental checks.”

Earlier this month, Macron pledged to fight “Islamist separatism”, which he said was threatening to take control in some Muslim communities around France, drawing a sharp rebuke from Erdogan.

The Turkish president said on Oct. 6 after Macron’s initial comments on “Islamist separatism”, that the remarks were “a clear provocation” and showed the French leader’s “impertinence”.

Turkey and France are NATO members but have been at odds over issues including policies in Syria and Libya, maritime jurisdiction in the eastern Mediterranean and the conflict in Nagorno-Karabakh.

Erdogan and Macron discussed their disagreements in a phone call last month and agreed to improve ties and keep communication channels open.

Protests Staged Across France Against Bill on Police Images